A journey through timepieces

A worldwide sell out and a necklace in the millions were some of the latest novelties on display.

When there’s a potential new client in the house, what does Mohammed Ravat of Bellagio Jewellers use as an icebreaker? The BR01 Laughing Skull by Bell & Ross that’s on his wrist. He’s very conservative, he says, and his family doesn’t believe that he has a sense of humour. ‘I need a way of expressing myself and I do that through the watch,’ he says. ‘At night, this is who I am.’ The limited-edition piece is a talking point, naturally. When you wind it, the skull laughs. 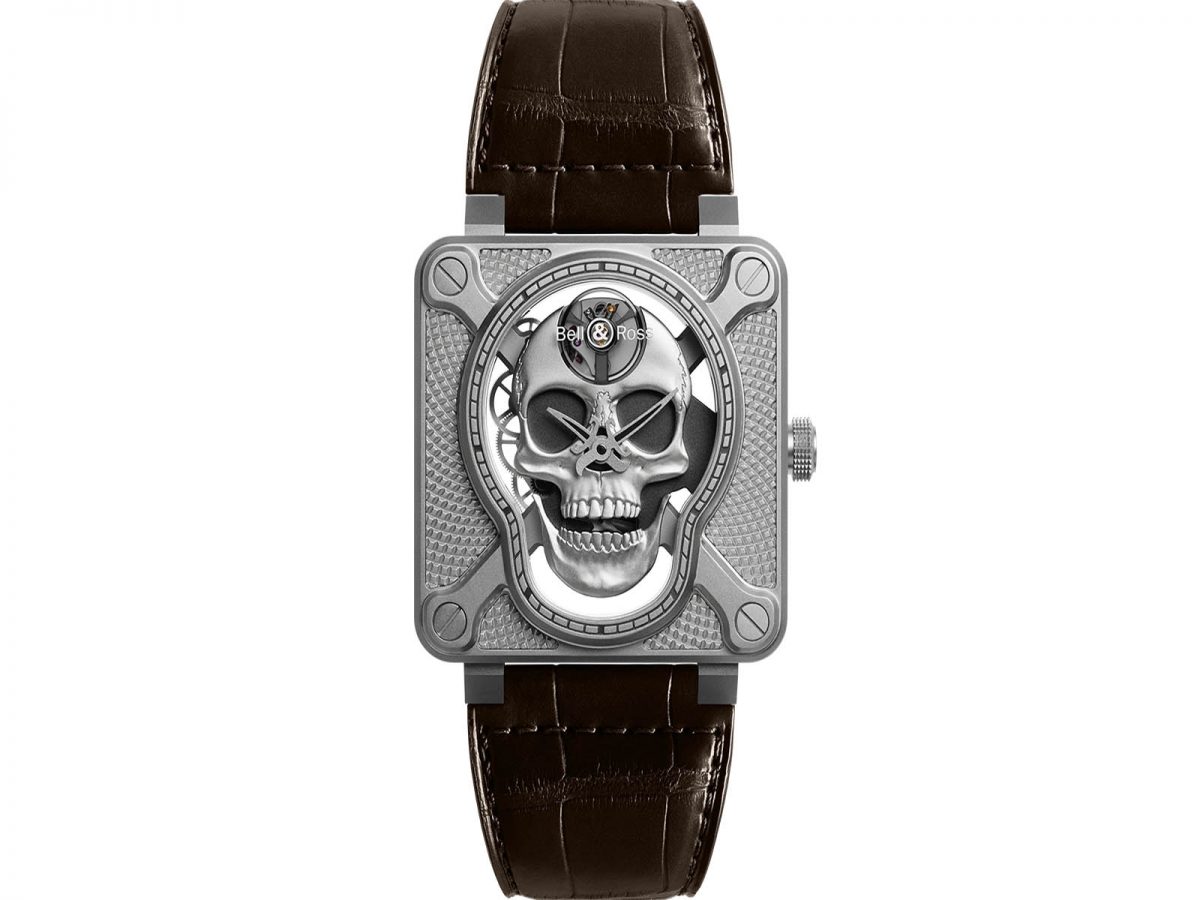 We’re at the Bellagio Diamond Privé, an invitation-only event for top clients, in the penthouse suite at the Michelangelo Towers Mall in Sandton. Step outside onto the deck that is open to the stars, literally and figuratively, complete with plunge pool, and you’ll be rewarded with a 360-degree view of Johannesburg and the tallest building in Africa. The impressive 234-metre, 55-storey The Leonardo is a stone’s throw away. 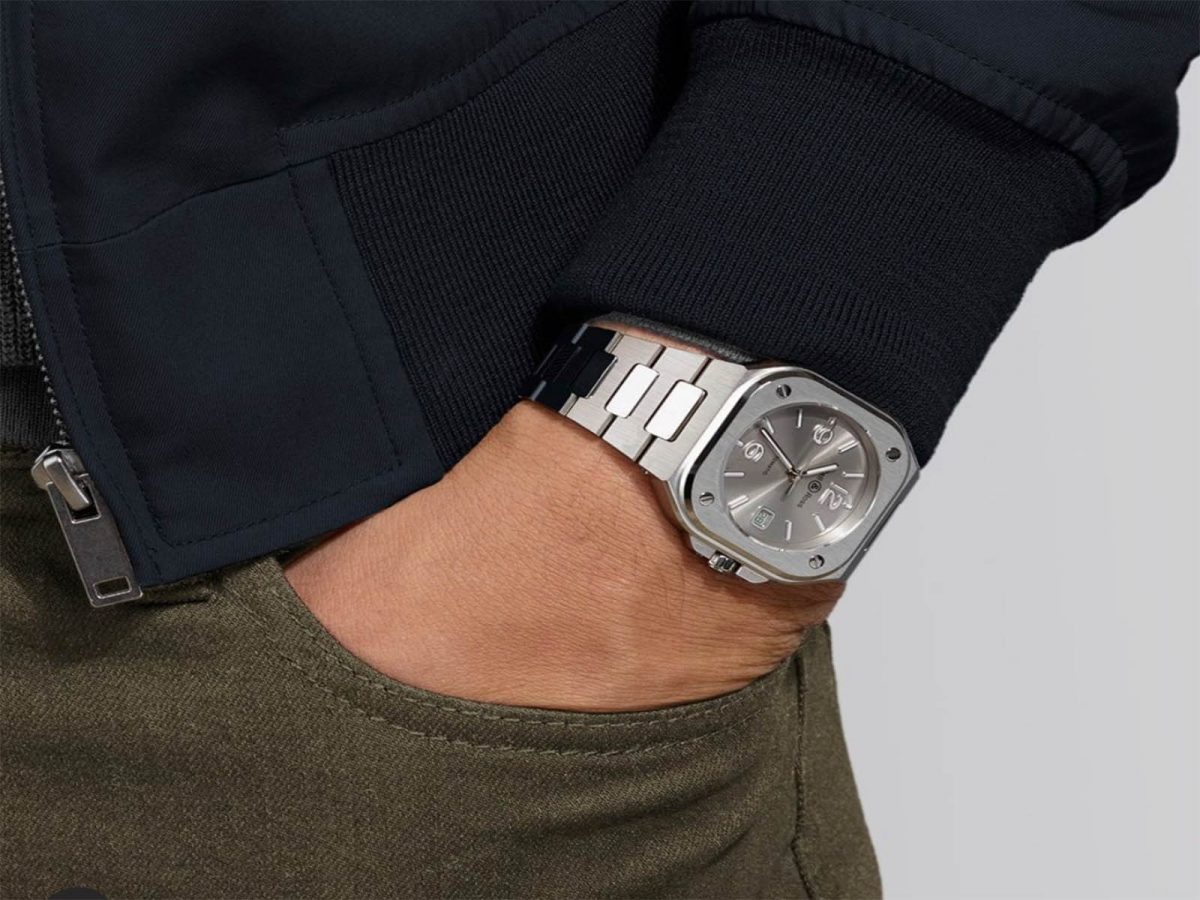 The event was conceptualised for the launch of the Bell & Ross BR05. Who knew the piece would be sold out worldwide within weeks? Ravat had saved one piece from his initial allocation, and secured four more just in time for this occasion. Guests could admire the latest novelties by Bell & Ross, Oris and Franck Muller. There was also an area devoted to bespoke jewellery, the most eye-catching of which was an exquisite necklace featuring 18.5 carats of diamonds and retails for an eye-watering R1.6 million. The entire exhibition occupied three floors. 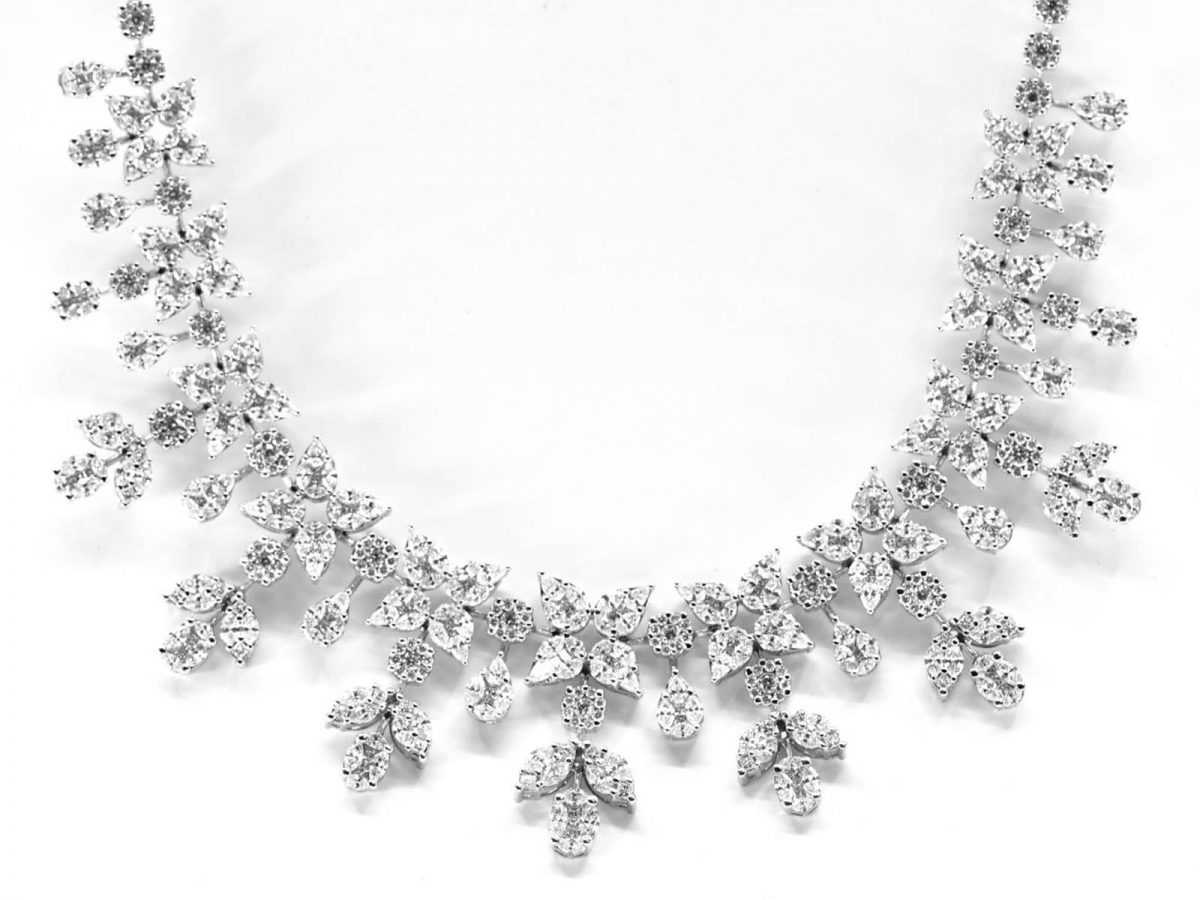 The main attraction on the Oris level was a virtual-reality exploration of the inside of the new, skeletonised Oris Big Crown ProPilot X. Ingeniously designed to reveal the brilliance of the movement, the piece requires manual winding and has a 10-day power reserve. ‘Most skeleton watches would be an addition to a collection, and the skeleton movement would fit into it,’ says Ravat. ‘But this watch has a completely new look. From the start, the movement was made for the casing and vice versa.’

Having had the privilege of visiting the Franck Muller manufacture in Geneva, I was curious to catch up on the latest news around this brand. Launched in the early 2000s, Franck Muller made waves with its distinctive tonneau shape to such an extent that it fell prey to overdistribution and sales plunged. Meanwhile Richard Mille was gaining popularity using the same shape but at a much higher price point. Franck Muller regrouped and came back with their launch of the Vanguard collection, featuring a mix of materials, colours and complications, which has proven to be a top seller for Bellagio. ‘The watches come in and go out. People like the brand; they just didn’t like what happened to it,’ says Ravat.

By all accounts business appears to be brisk but Ravat is not complacent. ‘Business is challenging, but what a wonderful experience it is actually. We’ve been forced to rethink and reset. People do have money, and they do want to spend, but the rules of the game have changed. You really have to find your client. Store location is only part of it. You’ve got to take the experience and the products to them.’