A lesson in waiting

Like the alchemists and craftsmen of old, Louis XIII cellar master Baptiste Loiseau and his team mingle art, science, artisanal design and, most importantly, patience, to render the liquid treasure so beloved by cognac connoisseurs and kings.

Exceptional artistry and craft tend to be rooted in age-old practices – from the painstaking work required to sculpt an artwork to the immersive patience and skill involved in assembling extraordinary watch movements.

It’s those time-honoured techniques combined with pioneering technology that inform the most intriguing and phenomenal products.

When Louis XIII cellar master Baptiste Loiseau invited a select few from around the world to Cognac, France, to remind us why the spirit is something to savour or retain as an investment or keepsake, he showed us just how intriguing a decanter of Louis XIII really is. 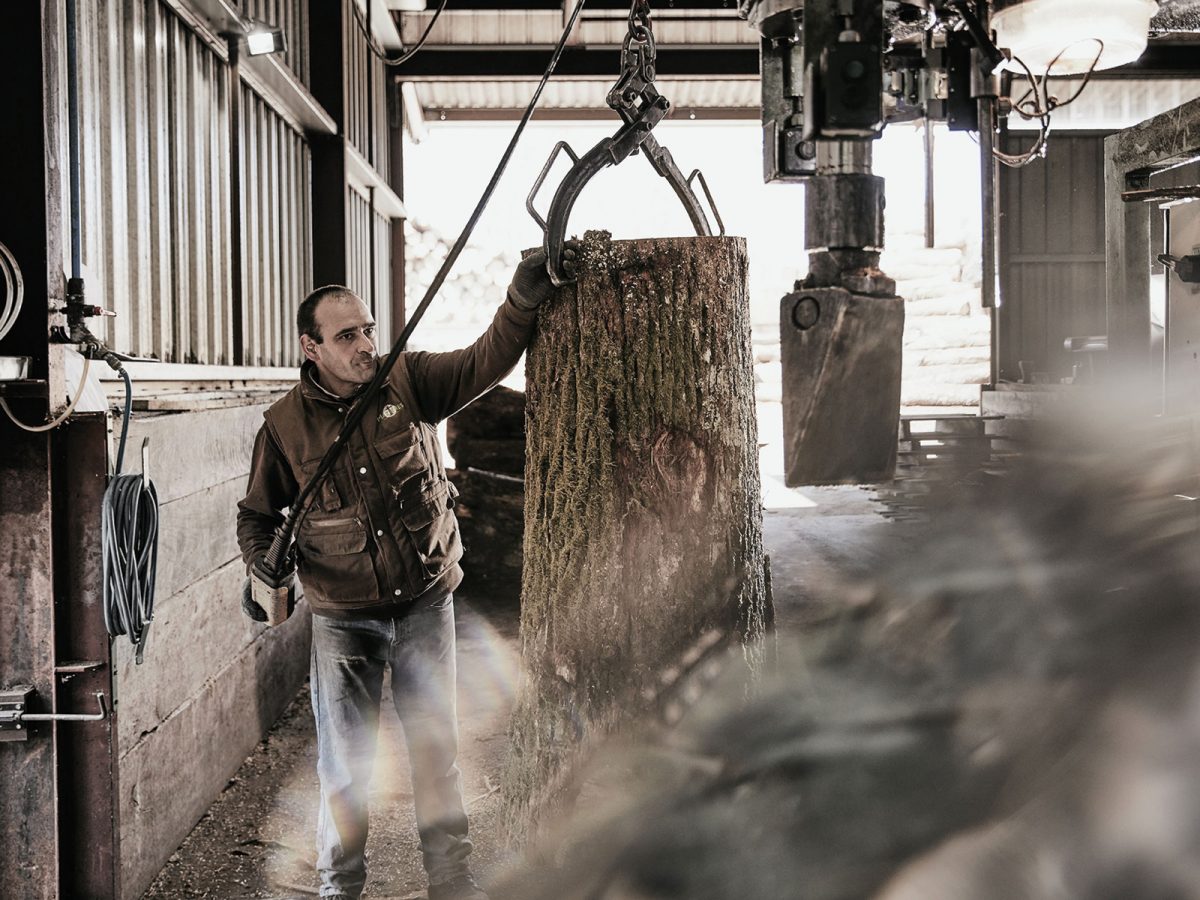 The story of cognac begins with a wish for longevity. When Dutch and English traders brought wine back to their homelands, they dosed it with brandy as a preservative. Cognac as a distilled wine thus became the immortal deity to wine’s mere mortal state. While some wines may age well for a few decades, eaux-de-vie (the distillates blended to become a cognac) can remain viable long past the century mark. Many of the most refined cognacs are finessed by master blenders, such as Loiseau, using as many as 1 200 eaux-de-vie.

But the Louis XIII story, or journey should we say, starts with the seed of the rare and special Limousin oak. It takes between 150 to 180 years of slow, steady growth before these trees reach the ideal shape and size for felling. After the logs have been split, wood masters select the perfect pieces. They are stacked and left to dry in the open air for three years to acquire their full aromatic potential. Only then can they be transformed into staves and moulded to form tierçons. 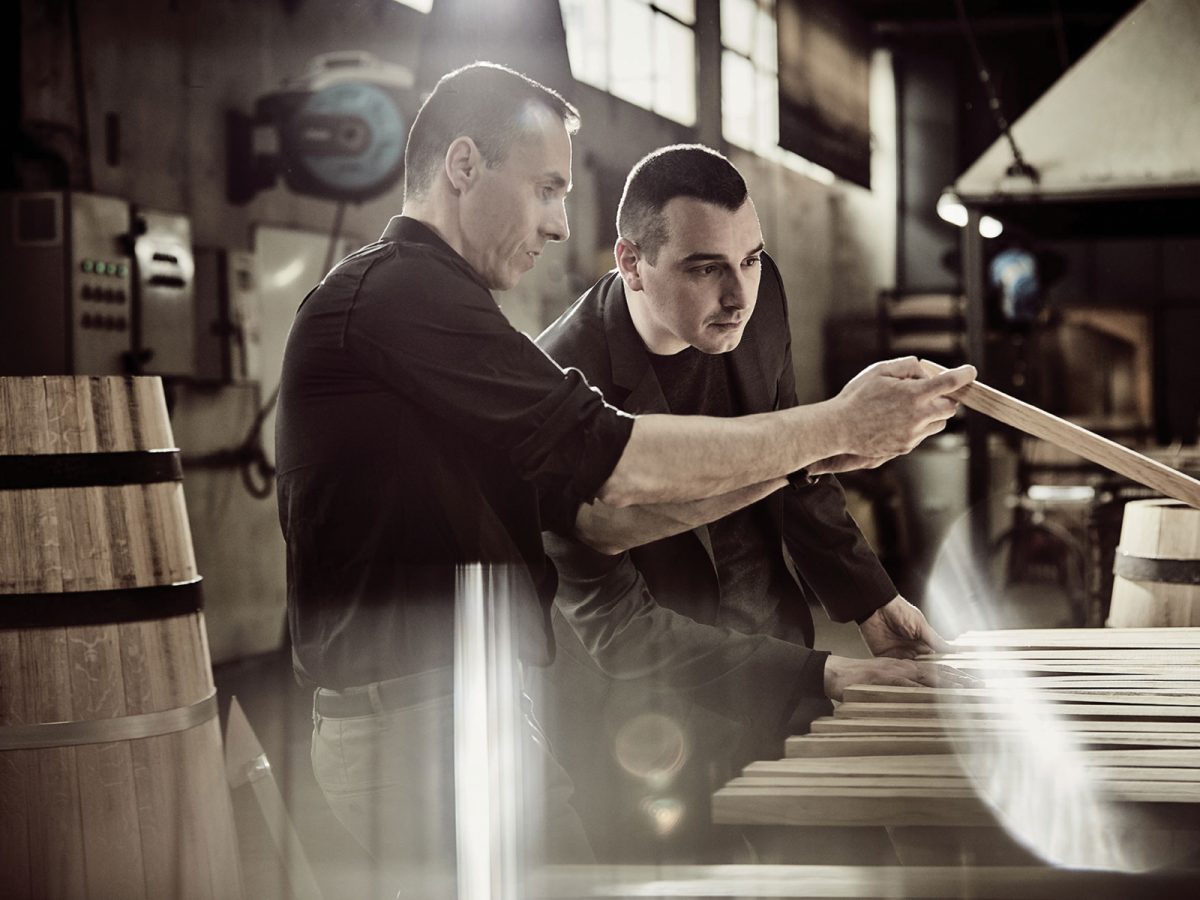 Next comes the heating process; then the truly unique oaken identity of a Louis XIII tierçon is revealed. On completion, each new tierçon is filled with the young, finest and richest Grande Champagne eaux-de-vie and left to mature. Over time, the full scope of its aromas and woody notes are revealed. When the tierçon gets older, as of 50 years, it will be filled with the cognac house’s older, finest and richest Grande Champagne eaux-de-vie, which will reach the perfect ageing development and become part of the Louis XIII blend in the future.

But the centennial tierçons, originally used to transport their cognac, arranged three-by-three on horse-drawn carriages (hence the name), are showing signs of their age. Completely handmade in the French oak forests, they play a critical role in the aromatic development of Louis XIII cognac. Their fine staves allow the delicate exchange between the eaux-de-vie, the wood and the cool air in the cellars. An aged tierçon is irreplaceable. 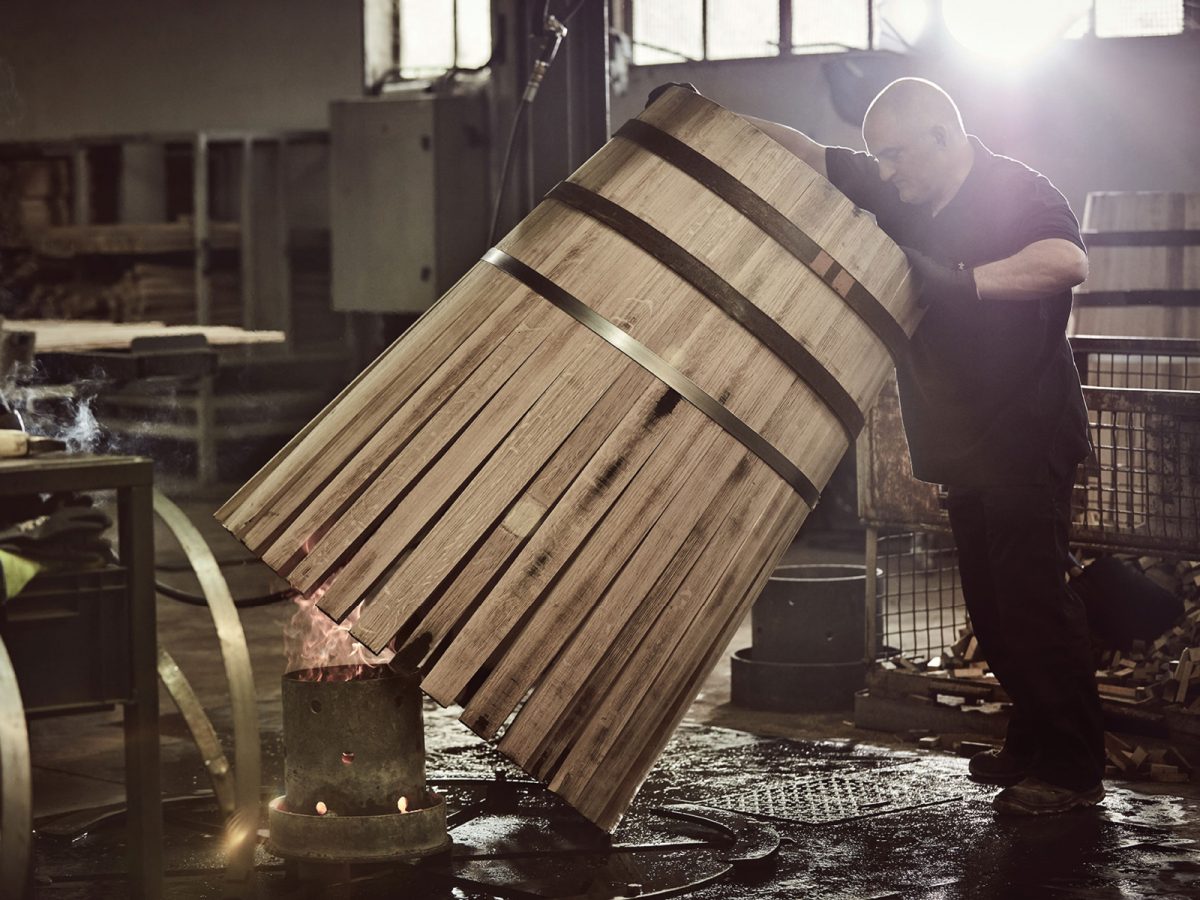 As the years go by, they have to be carefully restored using the old staves of another tierçon, a sacrifice that led Loiseau to go back to the archives, and find out how to recreate them.

Literally thinking a century ahead, Loiseau is remaking the rare oak ageing tierçon for the first time, to protect the heritage of his predecessors and guarantee the future of generations to come. The repairing of old tierçons and the making of new ones by coopers is hard, physical work, and often the craftsmen are second- and third-generation artisans. There are surprisingly few machines in the cooperage.

On our last night at dinner at Domaine du Grollet in Saint-Même-les-Carrières in Grande Champagne (the property dates back to 1569), we feasted on a four-course menu and toasted with Louis XIII. We discovered the remarkable notes of dried roses, honey, myrrh, cigar box, plum, honeysuckle, leather, figs and passion fruit, which gradually give way to the scent of wet chalk and woody undergrowth and leave nothing but smooth elegance in their wake. 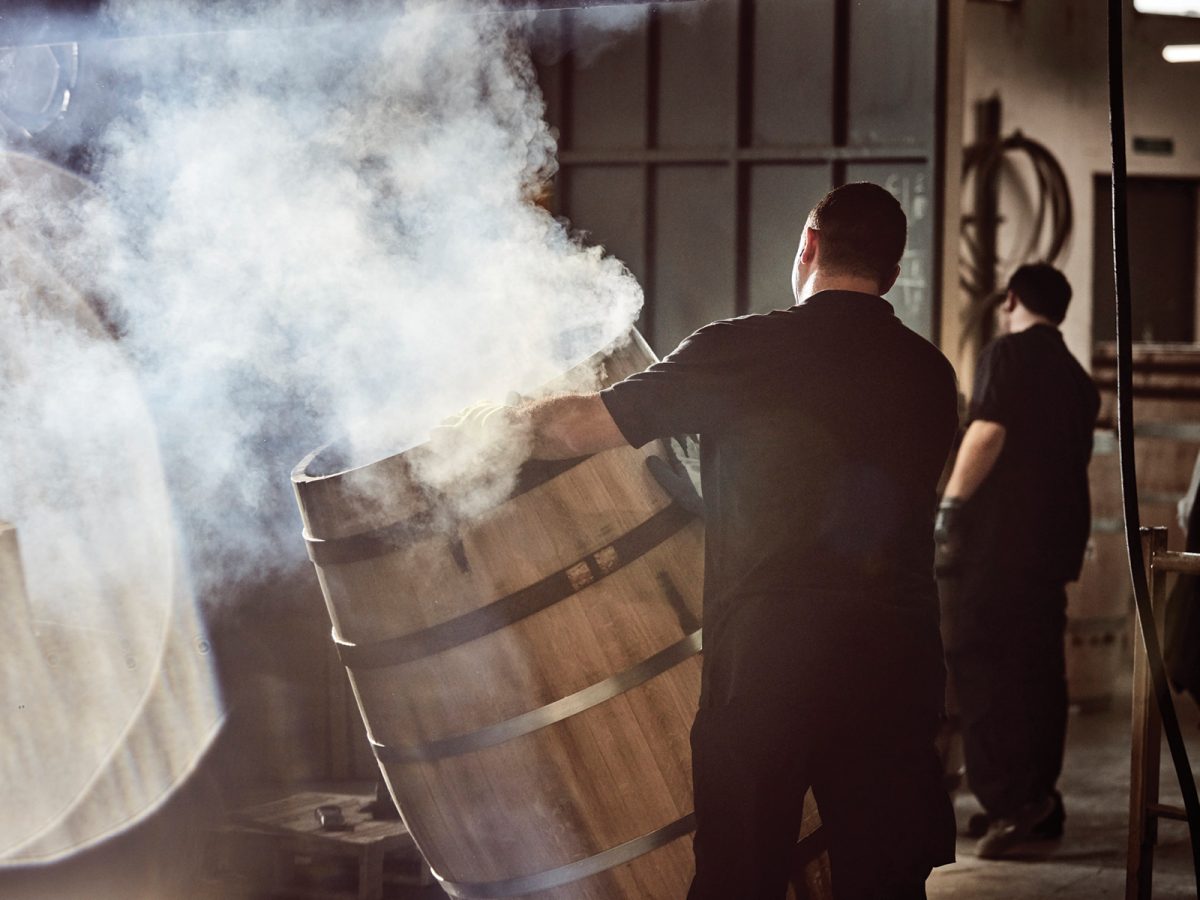 There is no rushing time or that unique experimental genius when it comes to creating what makes this spirit. It’s this which gives it a lasting substance that results in a meaning greater than the sum of its parts.

To order a decanter, get in touch with Louis XIII Private Client Director South Africa, Jörg Pfützner on 072 467 5943 or send a mail to jorg.pfutzner@louisxiii-cognac.com