Debbie Hathway talks to young master watchmaker Felix Baumgartner about finding balance between innovation and tradition in the ever-evolving world of haute horlogerie. 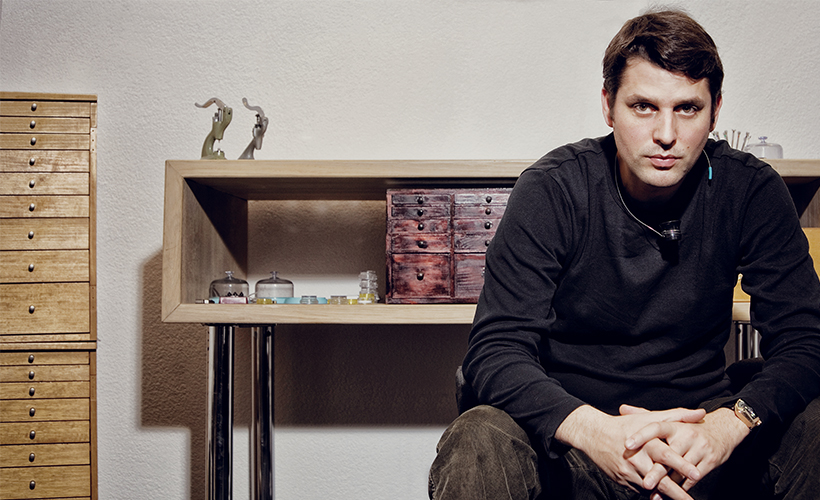 Felix Baumgartner (43), Urwerk cofounder and master watchmaker, is the son and grandson of watchmakers. It’s unsurprising he developed a passion for watchmaking at a very young age.Born in Schaffhausen, Switzerland, Baumgartner says his father’s atelier was his very first playground. ‘I was around five years old when he sat me by his side at the bench and started to show me the mysteries of horological complications. Later, I earned my very first francs (pocket money), helping my father clean and oil
old wheels.’ 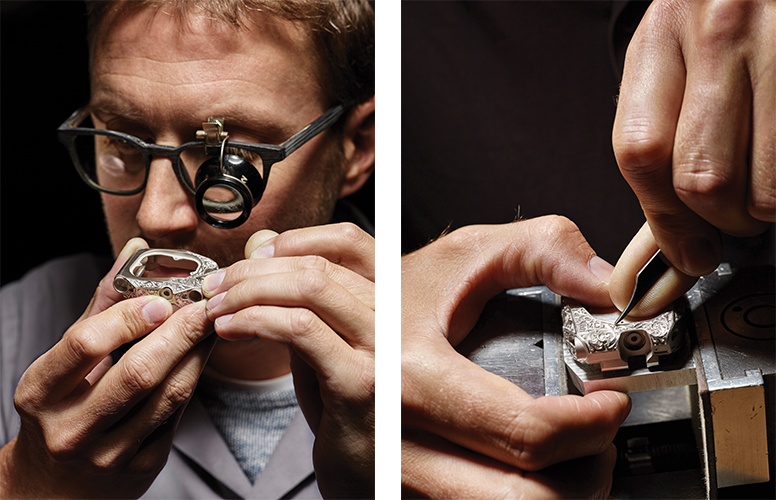 Baumgartner recalls his first musical concert taking place at home, the instruments being more than 50 clocks tick-tocking in the atelier. ‘My father’s specialty was restoring collector’s pieces. Our family home used to be filled with pendulums and complex mechanisms. They were all over the place: in his atelier, of course, but also in the living room and even the kitchen. At my bedside I had an imposing clock. It was the very first thing I saw in the morning and the last thing I saw before falling asleep. I was programmed to love watches.’

In 1992, Baumgartner enrolled in the prestigious watchmaking school in Solothurn in Switzerland, where he met ‘a new family’ of watchmakers and engineers, many of whom he’s worked with since. ‘I studied the theory behind the magic I had seen and experienced at my father’s bench,’ he says.

Three years later Baumgartner arrived in Geneva to begin his career as an independent watchmaker. After a visit to the Patek Philippe Museum (a must-see if you love watches), he left feeling so depressed he considered quitting watchmaking.

‘In the museum, I saw some of the most fabulous masterpieces ever realised, most dating back to the 18th century when craftsmanship was almost perfection. Then only 20 years old, I thought, “How can I do better than this?” It was a real nightmare.’

He says he eventually realised he was asking the wrong question. ‘It was not can I do better, but can I do things differently? My way. These geniuses lived in another century and made watches for their time. Haute horlogerie is meant to evolve. It is a continuous process. And I wanted to be part of this evolution.’

As an independent watchmaker, Baumgartner developed complicated watches including perpetual calendars and minute repeaters, and took on restoration commissions from prestigious brands, until he met Martin Frei, a talented artist and designer based in Zurich.

‘We started to dream about a new way to display time, one that would be simultaneously intuitive as well as aesthetically and mechanically challenging.’ 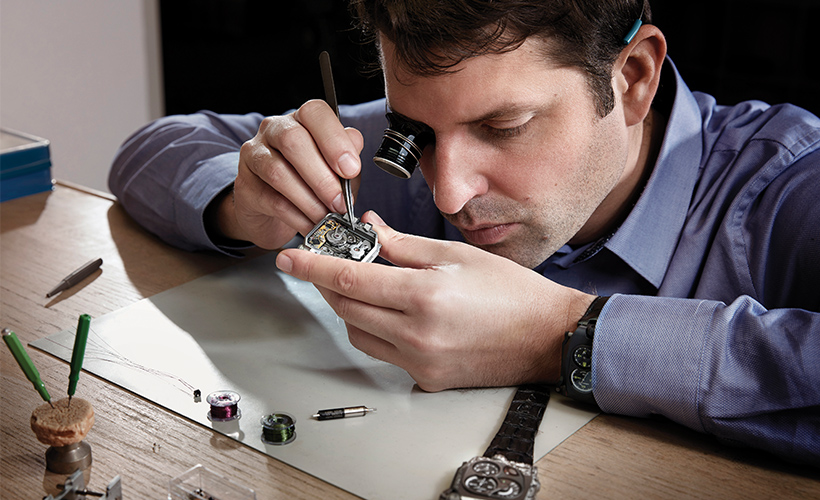 The pair founded Urwerk in 1997 with the intention to design and craft haute horlogerie timepieces that blend tradition with a futuristic vision. ‘We make a great team: Martin and I are totally complementary, and we rely on the best team possible! It’s been like this for the past 20 years and, hopefully, it will remain the same for the next two decades.’ 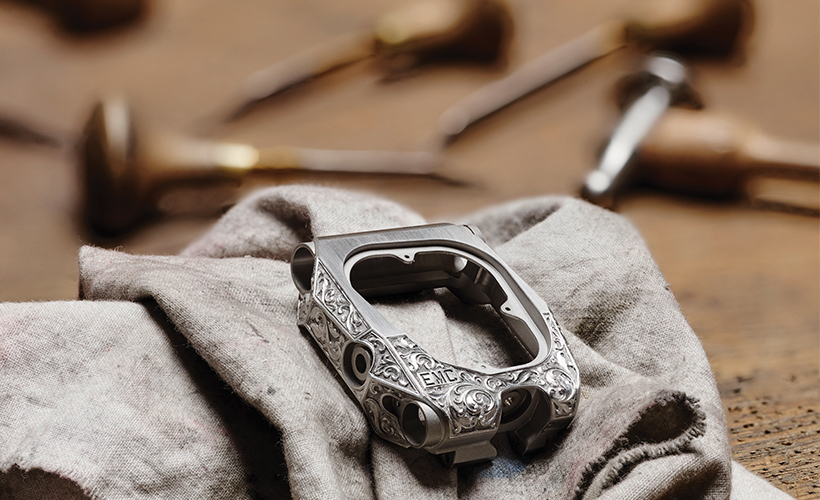 United in their quest for horological excellence, the creation of Urwerk’s different collections is a shared process. ‘We share ideas and discuss all possible technical solutions together. All our horological mechanisms are new, so we need to be inventive, daring and pragmatic.