Inspired by the ethos of Rolex founder Hans Wilsdorf, the brand has made a lasting contribution to culture by assisting in the transmission of knowledge across generations. This tradition of supporting and perpetuating excellence is exemplified in the Rolex Mentor and Protégé Arts Initiative which began in 2002.

The international programme seeks out gifted young artists in a variety of disciplines from around the world and pairs them with artistic masters for a period of mentoring and creative collaboration.

More than 200 renowned artists and arts leaders from South Africa and around the world will gather at Cape Town’s Baxter Theatre Centre on 8 and 9 February to attend the Rolex Arts Weekend. In fact, the Baxter’s CEO and artistic director, Lara Foot, was a Rolex protégée of the theatre great Sir Peter Hall in the 2004−2005 series.

The Arts Weekend, a series of public events – talks, readings, exhibitions and performances, including two world premieres – will feature the work of the 2018−2019 protégés of the Rolex Mentor and Protégé Arts Initiative with their mentors.

The two-day celebration is the culmination of the current cycle of the programme, which pairs master artists with emerging artists in several disciplines for a period of creative exchange in a one-to-one mentoring relationship.

The Rolex Arts Weekend is being curated this year by Fruzsina Szép, the Hungarian-born festival and artistic director of Lollapalooza Berlin who also served as an Arts Initiative nominator, helping to identify suitable potential protégés for the programme in 2018−2019.

Dance: The opening event is a world premiere by Senegalese protégée Khoudia Touré, a pioneer in urban street dance, with three members of the dance company, Compagnie La Mer Noire. The production was created following Touré’s close interaction with her mentor, Canadian choreographer Crystal Pite, who will introduce the dance, When the night comes, a piece born from hip-hop and infused with other dance styles and techniques.

Architecture: Protégée Mariam Kamara, originally from Niger, and mentor Ghanaian-born British architect Sir David Adjaye will present their plans for a new cultural centre in Niamey, Niger’s capital. The discussion, moderated by Ghanaian-Scottish architect Lesley Lokko, will be followed by the official opening of the exhibition, “Public realm along the Niger River, Niamey”. Both of the above creatives have been featured in past issues Private Edition.

Literature: Under the tutelage of mentor Colm Tóibín, fellow Irishman and protégé Colin Barrett completed his first novel, The English Brothers. An adapted extract from the book that features the two writers’ mutual fascination with questions of belonging and self-definition will be performed by local actors in advance of a discussion – “What Can be Said: Home and Voice” – between mentor and protégé.

Music: Music protégé Marcus Gilmore, an innovative young drummer from the United States, will present a world premiere of his composition, pulse, commissioned by the American Composers Orchestra. The composition for ensemble and the spoken word will include an exciting exchange between Gilmore and former Rolex literature protégée Tracy K. Smith. Gilmore will perform the work with musicians from the Cape Town Philharmonic Orchestra and its resident conductor Brandon Phillips. Following the performance and a solo by Gilmore, the protégé and his mentor Zakir Hussain will discuss their mentoring experience. 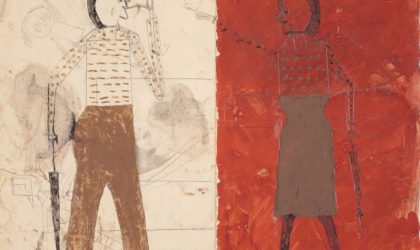 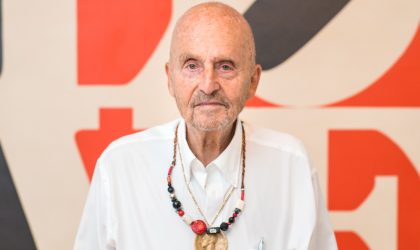 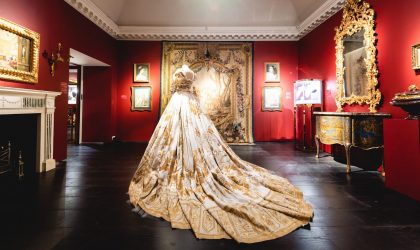 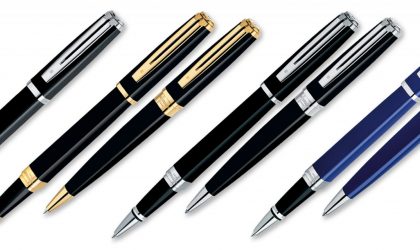