Before winter is over, take a leisurely drive to Cavalli Estate in Somerset West to experience - and it is an experience - chef Michael Deg’s FIRE menu. 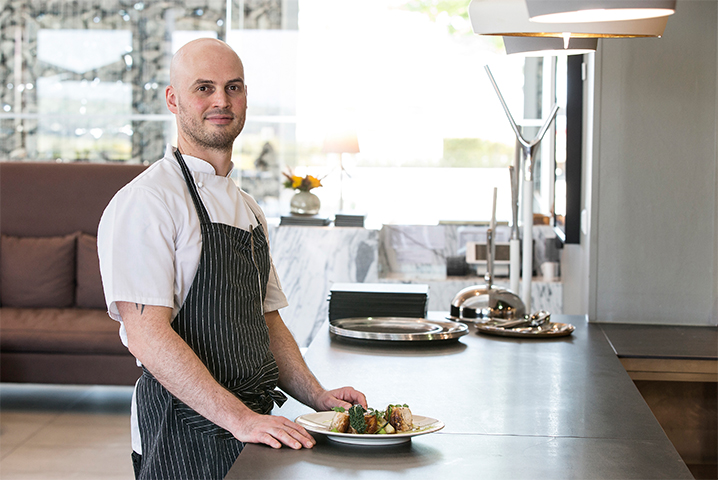 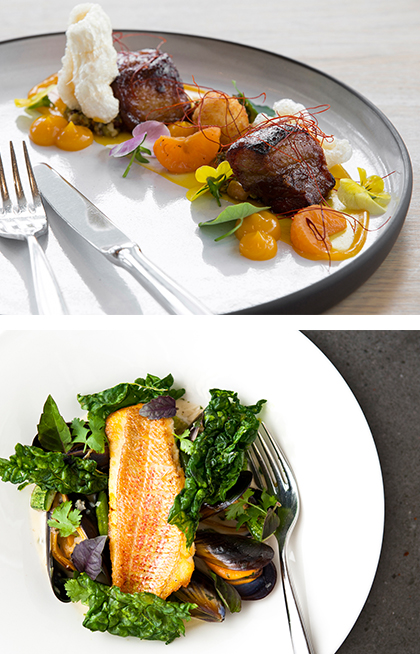 Since being appointed as the executive head chef at Cavalli Estate in 2017, Michael Deg has been rolling out some big plans. The FIRE menu this winter is one of them.

Fire tugs at the strings of our consciousness that have remained primitive and atavistic, which explains why we find the smell, sound, and sight of fire so mesmerising. It’s also why it’s so satisfying to use to prepare a meal.

“Fire speaks to the imagination, and we’ve invited guests this winter to sit near the blazing Cavalli fireplace while enjoying dishes prepared over fire. I already incorporate fire in my cooking, but will now be exploring the technique further to release different flavours and use new methods of preparing and presenting food,” says Michael Deg.

Deg’s refined smoking and grilling techniques, which he’s mastered throughout his career, were evident in every dish we tasted, managing to tantalise each layer of the palate.

A highlight for us was the low cooked free range oak valley pork belly with parsnips, peach, granola and crispy crackling served with an award-winning aromatic 2015 Cremello.

Deg attended Christina Martin School of Food & Wine, graduating at the end of 2004. And he has been building his culinary resume since, including four years as sous chef Camden Kitchen in Dublin, a constant feature in the Michelin Guide since 2010.

Michael Deg is currently working on a ‘RAW at Cavalli’ just in time to communicate the flavours of spring, and no doubt make Cavalli the winelands destination of choice for vegans and vegetarians.