Dedicated to contemporary art from Africa

More than four years in the making, the V&A Waterfront’s R500-million project to reimagine the historic grain silo into the world’s largest museum dedicated to contemporary art from Africa and its diaspora has reached completion. 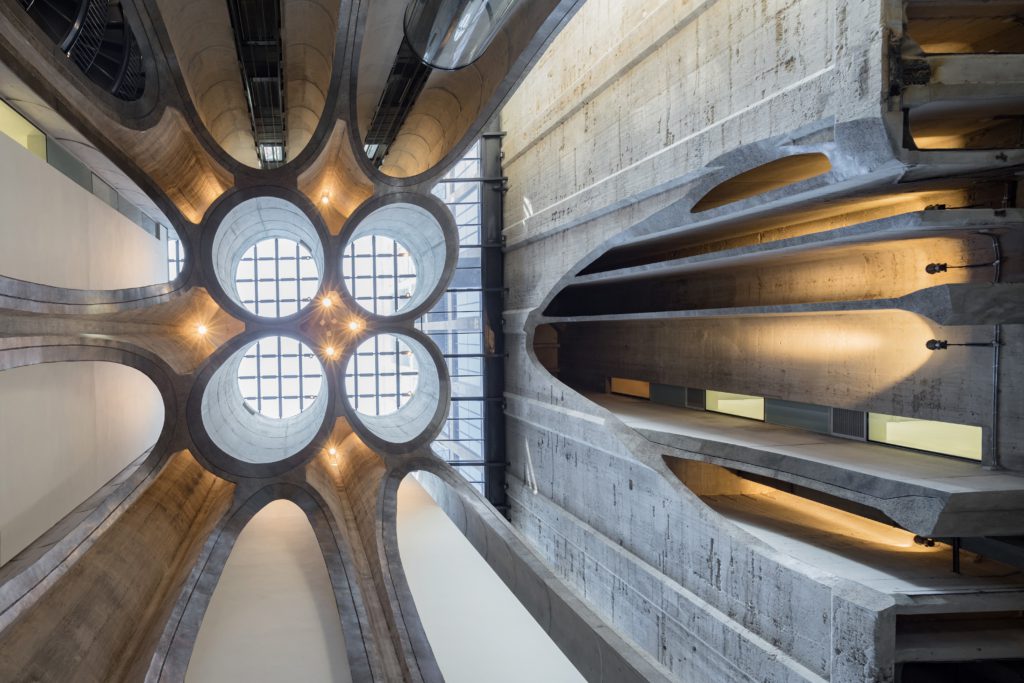 Conceptualised by the V&A Waterfront, in consultation with Heatherwick Studio, the museum is housed in a building that had humble beginnings as part of an industrial shipping facility in the Cape Town Harbour. The almost 100-year-old grain silo today has an entirely new purpose: custodian of some of the most important contemporary artwork on the African continent.

A joint not-for-profit partnership between the V&A Waterfront and German business entrepreneur Jochen Zeitz, the museum is an important endeavour in almost every respect.

From preserving the historic architectural and industrial legacy of what was once the tallest building in South Africa, to developing a sustainable not-for-profit public cultural institution that collects, preserves, researches, and exhibits cutting edge contemporary art from Africa and its Diaspora, Zeitz MOCAA is intended to be an important cultural landmark that contributes to a stronger, wider appreciation of the continent’s cultural heritage.

Thomas Heatherwick, Founder of Heatherwick Studio, said: “The idea of turning a giant disused concrete grain silo made from 116 vertical tubes into a new kind of public space was weird and compelling from the beginning. We were excited by the opportunity to unlock this formerly dead structure and transform it into somewhere for people to see and enjoy the most incredible artworks from the continent of Africa.”

The galleries and the cathedral-like atrium space at the centre of the museum have been literally carved from the silos’ dense cellular structure of forty-two tubes that pack the building. The development includes 6,000 square metres of exhibition space in 100 galleries, a rooftop sculpture garden, state of the art storage and conservation areas, a bookshop, a restaurant and bar, and various reading rooms.

The Zeitz Museum of Contemporary African Art opens to the public on 22 September.