To cook, you either love it or not

Writer-at-large Sharon Feinstein spent an intense night cooking in the kitchen of Do Forni restaurant in Venice. If nothing else, being a chef is an exercise in lifelong sleep deprivation. 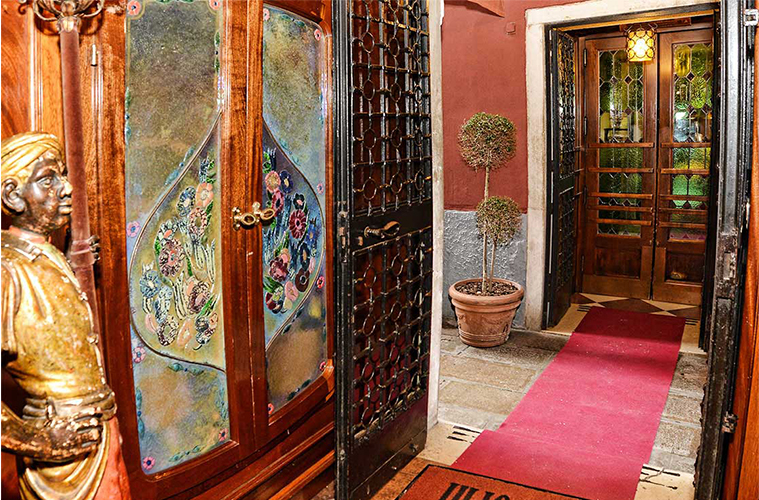 Every table is full at Do Forni. It’s one of the best restaurants in Venice, the city of magic. The list of famous people who have eaten here fill three leather-bound books. The Pope, British and European royalty, and the biggest Hollywood stars. Princess Diana and Prince Charles chose it when they were still in love. Impeccably dressed waiters glide round the tables in white jackets and black bow ties holding silver trays piled high with the freshest fish from the Adriatic, home-made risottos, hand-cut pasta, all perfectly presented.

The flames are left on constantly, the seven gas stoves burning with heat, and it doesn’t take long for the blistering temperature to start seeping through you. Head chef Mimmo, who has been cooking for 42 years – the past 19 at Do Forni – says fit, young men throw down their aprons and run away after two days in his kitchen because of the sweltering atmosphere.

‘If a man manages a year in my kitchen he’s never afraid of anything again. He can go anywhere and do anything. We cooked dinners for 3 000 people in Canada and Russia, but we were relaxed about it because of our experience at Do Forni. In summer it’s 70˚C in here. I’ve seen colleagues with 30 years of experience come to work and after two days they say, “I can’t do it, I’m going.” We change our uniforms twice a day. You can fill a glass squeezing out your jacket. But you get used to it; I don’t even think about it now. I drink four litres of water while I’m in the kitchen.’

There are seven stations and I’m assigned to the fish station. The 11 cooks are divided into the specialities on offer. Lucca makes up to 15 types of risotto, with cuttlefish, seafood, scampi, truffles. Michele only does pasta: rigatoni, spaghetti, tagliolini … made fresh every morning when they arrive at 10 for a 12-hour day. I’m cleaning an enormous sea bass to be baked in salt. Seconds later I’m over a pan frying seafood. The bass will need to come out soon, but I’m pulled over to another flame to pour alcohol over scampi and artichokes. 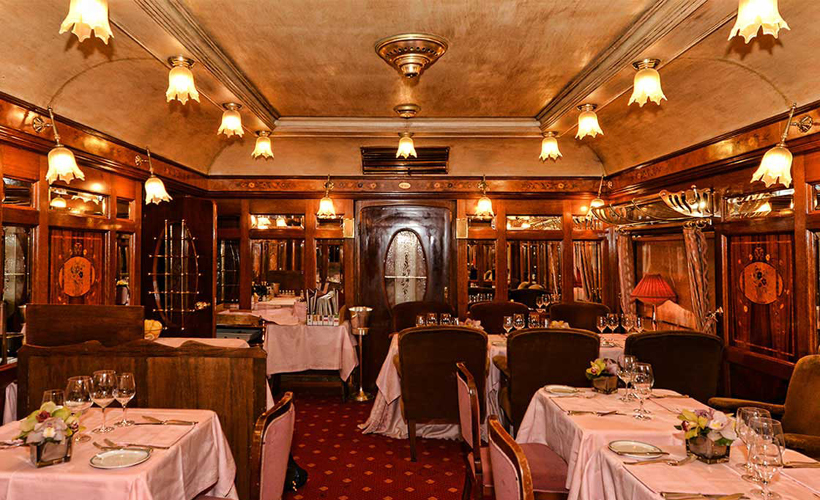 The huge array of vegetables is brought by boat from Sant’Erasmo island or from other mainland markets early in the morning. Everything here is so fresh you know it’s either been in the ground or in the sea 24 hours ago. As Mimmo shouts out the orders, bits of paper are pinned to the board and waiters come to hear their plates called out. I bellow, ‘Table 15, ready,’ and hand over another immaculate dish. Do Forni’s owner, Eligio Paties, glides round his dining room, lightly kissing the hands of the glamorous women arriving. The guests are oblivious to the organised chaos in the kitchen.

A towering chocolate cake goes by. Then an enormous sponge cake layered with custard. Stephano is on desserts. He hands me a piece of each one, carved out of the remains, and I am briefly in heaven before rescuing the sea bass from overcooking. More orders are coming in – five a minute, and on a busy night 60 at the same time, each one different, and the timing has to be synchronised perfectly.

‘You have to remain lucid and only think of the work,’ Mimmo says. ‘Everyone is focused; they have to be because if one cook makes a mistake it resonates down the line. Sometimes there are issues – guests are in a hurry and the food isn’t ready. The timing is the most difficult part of the work.’ 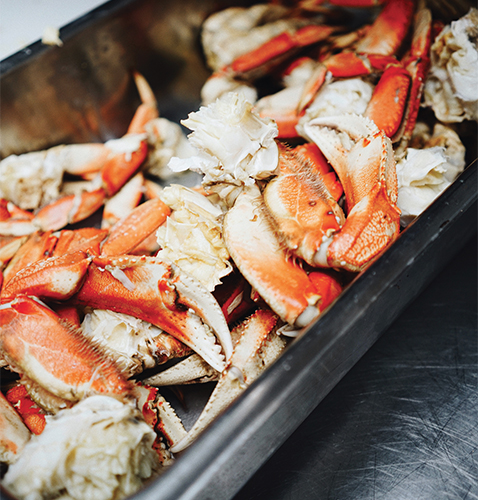 ‘To cook, you either love it or not,’ explains Mimmo. ‘It’s the same as with a woman: either you love her or you don’t. If you love her you’ll do everything for her with passion and it comes easily and spontaneously.

‘When I cook for the Pope, kings, the royals of Britain, France, Hollywood actors, it’s all the same… Pope Benedict XVI, Ratzinger, said the food was exquisite and ate everything. Angelina Jolie ate granseola [crab], vegetable pasta and sole. Most Hollywood stars want to taste our local cooking’ they don’t want what they could get anywhere.

‘You can’t afford to have nerves or tension when you cook for greats; it won’t go well. You have to be calm and do it with love.’ To feed someone is to wish them well, offer them warmth, comfort and hospitality. Being in this very special kitchen I can see the distinction between a cook and a chef. The chef does it for money, the cook does it for love. These are cooks. I’m exhausted.

Do Forni is a restaurant you want to go back to and that’s the highest accolade for a kitchen. Some of the guests come here every night when they’re in Venice, and many locals are staunch regulars.

Mimmo says, ‘If you moan, things go wrong and time passes slowly. It doesn’t work. Even when we finish late we have a beer, we joke. When you’ve done 10 hours in the kitchen you’re with your colleagues more than your family. My rules are cleanliness, respect, everyone must pull their weight, and problems remain outside.’