Another new restaurant in Cape Town? Indeed, but this one, called Fyn, feels just a little different. 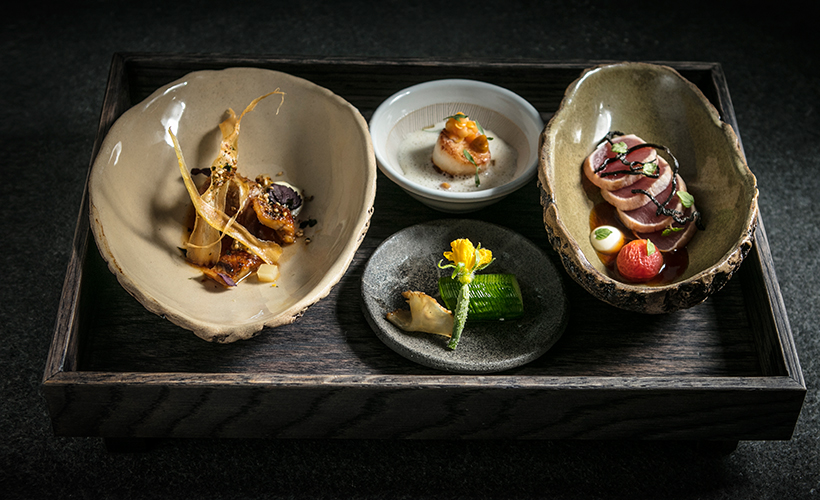 Chef Peter Tempelhoff says he’s wanted to open this restaurant since he started cooking 22 years ago. His original idea as a young line chef at Grande Roche Hotel in 1996 was going to be a restaurant called Assiette and the idea was that the menu would incorporate many tastes and variations of the same ingredient on one plate. The Fyn menu has not strayed too far from this concept all these years later.

Tempelhoff describes the menu as very ingredient-focussed cuisine drawing inspiration from South Africa’s culture, as well as his jaunts around the world; especially my many journeys to Japan. And that’s exactly what the food is at Fyn. And it’s a joy to eat. Every single little plate of food, presented in groups at the same time. 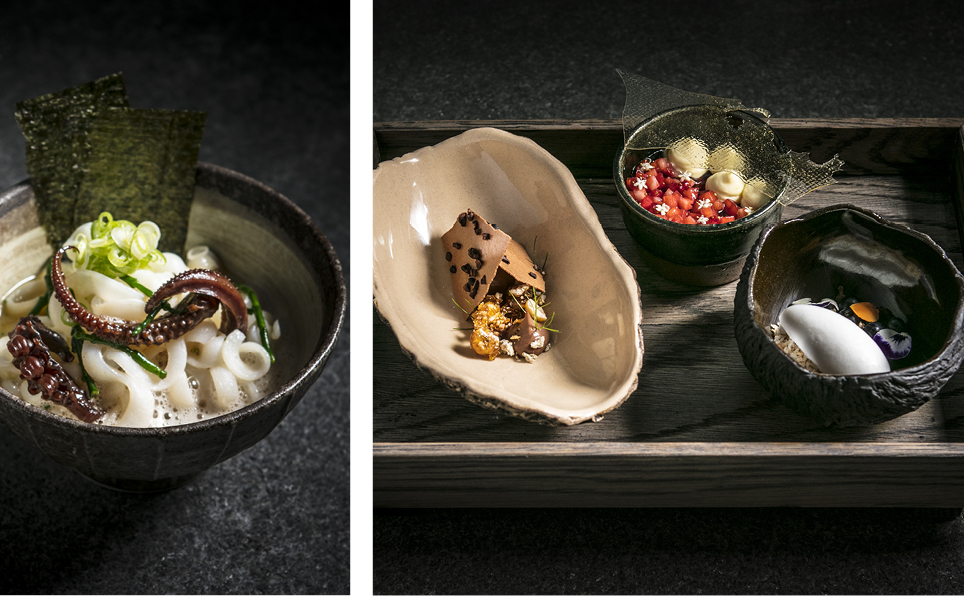 Tempelhoff looked to Japan- and kaiseki-dining in particular to create a menu that can be experienced in around two hours but that has all the flavours and excitement of a much longer menu. The daikon expressed in four different ways: Shio koji pickled daikon, gardenia fruit daikon, cherry blossom salted daikon, three-year daikon, is a dish to win over foodies. The gorgeous starters – dishes like scallop, gesmoorde onion and lemon atchar, and quail, glazed eel and tea-aged pear – and the prettiest desserts are served on small oak trays to allow a multi-sensory experience of three or four courses at the same time, shortening the dining experience considerably. But this isn’t tapas, and you don’t need to share your food with anyone.

Jennifer Hugé, who’s been the restaurant manager at La Colombe for 14 years, has joined Templehoff as his general manager. Hugé has put together a wine list packed with a great mix of local favourites as well as some great old-world wines. Locally there are some small boutique wineries represented, including some fairly unknown labels as well as some seriously well-known legendary bottles. The old-world wines include a few from Burgundy, Bordeaux and Champagne. Do try the wine flight with the tasting menu. 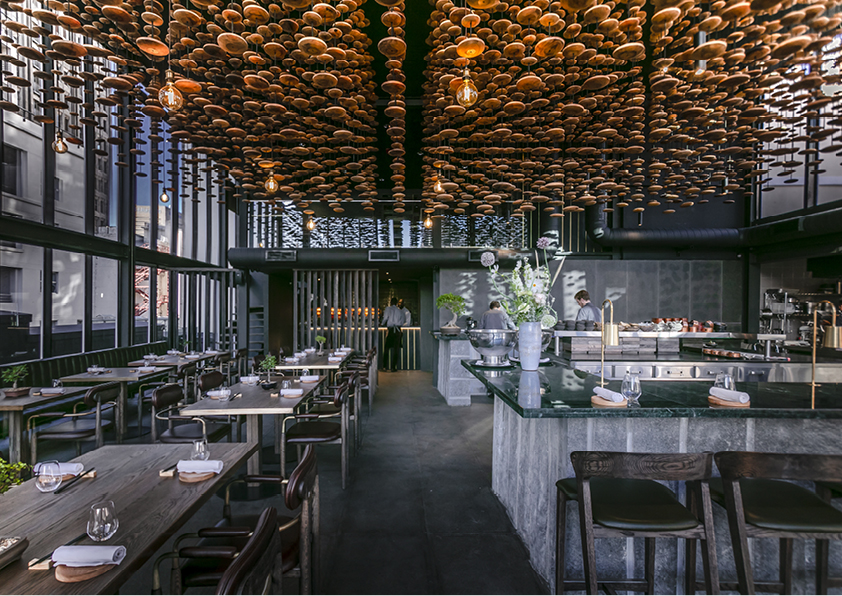 Fyn is based in a fine dining concept but with it’s sky-high, middle-of-the-city location in Speaker’s Corner, and it’s deep grey and wooden interior, it has an edgier, sexier atmosphere than most.

To find out more and to book, visit fynrestaurant.com