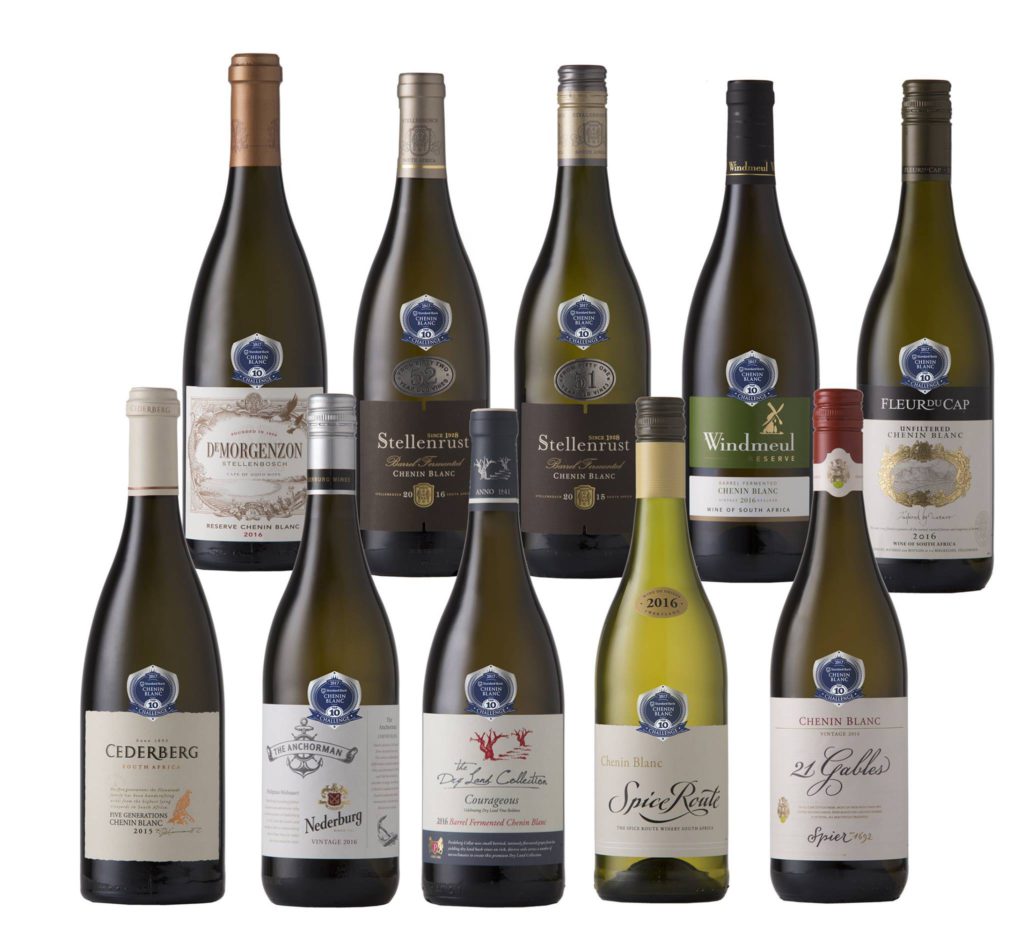 “The very narrow margin in the scores between those who did and didn’t make the final cut reflects an exciting level of excellence in South African Chenins,” said Ken Forrester, chairman of the Chenin Blanc Association (CBA). “It’s thrilling to see how many local winemakers are so clearly and creatively expressing the world-class potential of this varietal.”

The CBA has been running the annual Standard Bank/Chenin Blanc Top 10 Challenge since 2014 and is working across various fronts to raise the reputation of Chenin Blanc, South Africa’s most widely planted varietal. These efforts have played a key role in establishing the country’s quality credentials amongst international wine critics, writers and other influencers in recent years, with Chenin Blanc now widely recognised as South Africa’s calling card.

“That producers from so many wine-growing areas entered their wines and that a good balance of boutique, privately-owned, co-operative and larger-scale commercial players took part, is testimony to the growing importance being accorded Chenin Blanc by the local industry,” said Willie du Plessis, Standard Bank SA’s executive head of business banking for the Western Cape. Standard Bank SA is the headline sponsor of the challenge.

Featuring five newcomers to the Top 10 list, the 2017 winners are, in alphabetical order:

Each of these wines earns a prize of R25 000 for the producer that must, in terms of the competition regulations, be used “to reinforce economic and social benefits in the workplace”.

“We want the accolade to have meaning for the workers as well as the brand owners as we are honouring their collective contributions,” said Standard Bank’s Du Plessis.