The evolution to electric vehicles

How will South Africa do? 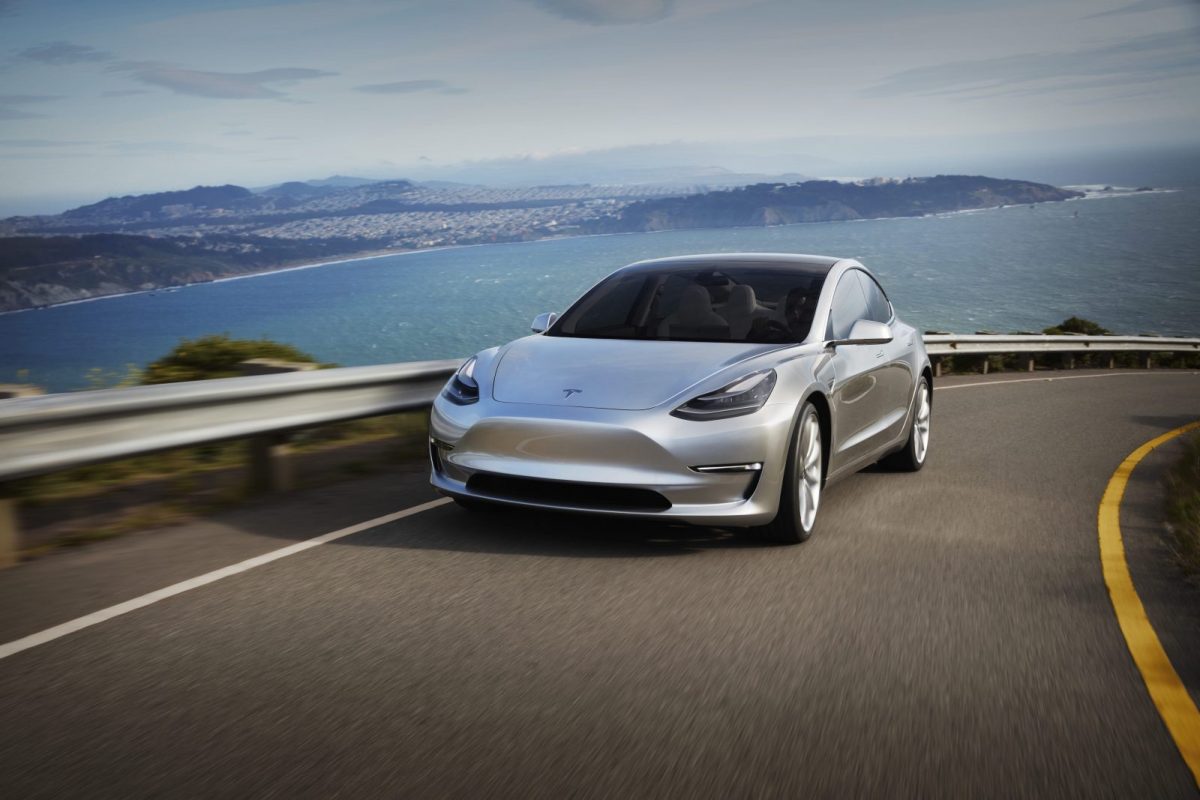 Take a sober look at your mobility requirements – what you actually need – rather than what you want. Odds are that you own a fossil-fuel-powered five-seater with a range of about 600km. If so, that’s a mobility model barely changed from what was designed almost a century and a half ago. Surely it’s time to change our focus. What about a flexible access to mobility, rather than traditional ownership of vehicles – a mobility solution that ultimately would be cheaper, more adaptable, with lower pollution and, in due course, less restrictive to the user?

I contend that mobility has evolved to the point where we have unreasonable expectations and we need to get back to our actual core needs. But how, ifat all, do we do that? Suspend your disbelief for a moment and imagine this.

It’s 2035, and most cars are electrified in some way. If it does have an engine, it’s much, much smaller and highly turboboosted. You lease or rent the car for your specific journey. As you approach, it recognises you and opens the door automatically. Vehicle-to-vehicle connectivity communicates information about road conditions via your tyres, which will in turn share information with other vehicles. Thanks to the availability of wireless charging, you simply park your car over a pad that charges the battery at the 1-Stop on the N2.

When underway again, ‘dynamic’ wireless charging systems with pads installed below the road surface charge as you drive. With ‘range anxiety’ a thing of the past, you drive up to 850km on a single charge of your post-lithium battery.

But the catch is that electric vehicles (EVs) aren’t inherently any greener than their combustion-powered counterparts in a coal-fired power-plant environment, so even if significant numbers of EVs are sold locally, the climate benefits are minimal or even negative, unless we look at a decarbonised grid.

South African-born disruptor Elon Musk’s Tesla is a fascinating entrant. He sees mobility through the lens of revolution, not evolution – everything is being questioned. He already has a huge ‘Supercharger’ fast-charge network and a rapidly growing ‘Destination’ charging network – at hotels, restaurants and shopping networks in multiple countries.

Since Tesla will be selling at least one model from their range locally – the Model 3 – there may be hope for the eventual rollout of their charging infrastructure here. In a typical week you would only need to plug into a Supercharger twice to have your mileage covered.

The Catch-22 is that people won’t buy EVs without sufficient charging points, and stakeholders won’t invest in charging if there aren’t more EVs on the road. BMW SA’s Alan Boyd says that only BMW Group and Nissan are active within South Africa. ‘It would be nice if we had other manufacturers selling these cars as well, as it will help speed up perception changes and help the rollout of charging stations.’

Plans to install AC chargers in shopping centres and at filling stations are ongoing, but it’s not enough to make customers comfortable. It’s an opportunity for visionary tourism establishments and progressive smaller towns to seek partnerships to provide charging stations, which may shift future markets in their favour as they lure customers from the major centres of Gauteng, Cape Town and Durban.

The gradual rollout of infrastructure is paying off, albeit slowly. A total of 144 BMW i3s and 168 BMW i8s have sold locally since the introduction of the i-range in March 2015. Nissan has found over 100 buyers since its Leaf was introduced in 2013.

Given that batteries currently account for a third of the entire cost of building an electric car, reducing EV battery prices should make unsubsidised electric vehicles as affordable as their fossil-fuel counterparts by the end of the decade. To achieve widespread adoption here, we initially need the government to offer incentives to lower the purchasing costs. Consumers who can afford to pioneer should be willing to pay more to drive EVs. Then when battery costs come down – as they will – we will see a massive shift to EVs. Until then, most of us will continue using petrol and diesel, with merely a smattering of electric and petrol-powered hybrids. Alas, South Africa is still a long way off from a tipping point for mass EV adoption.