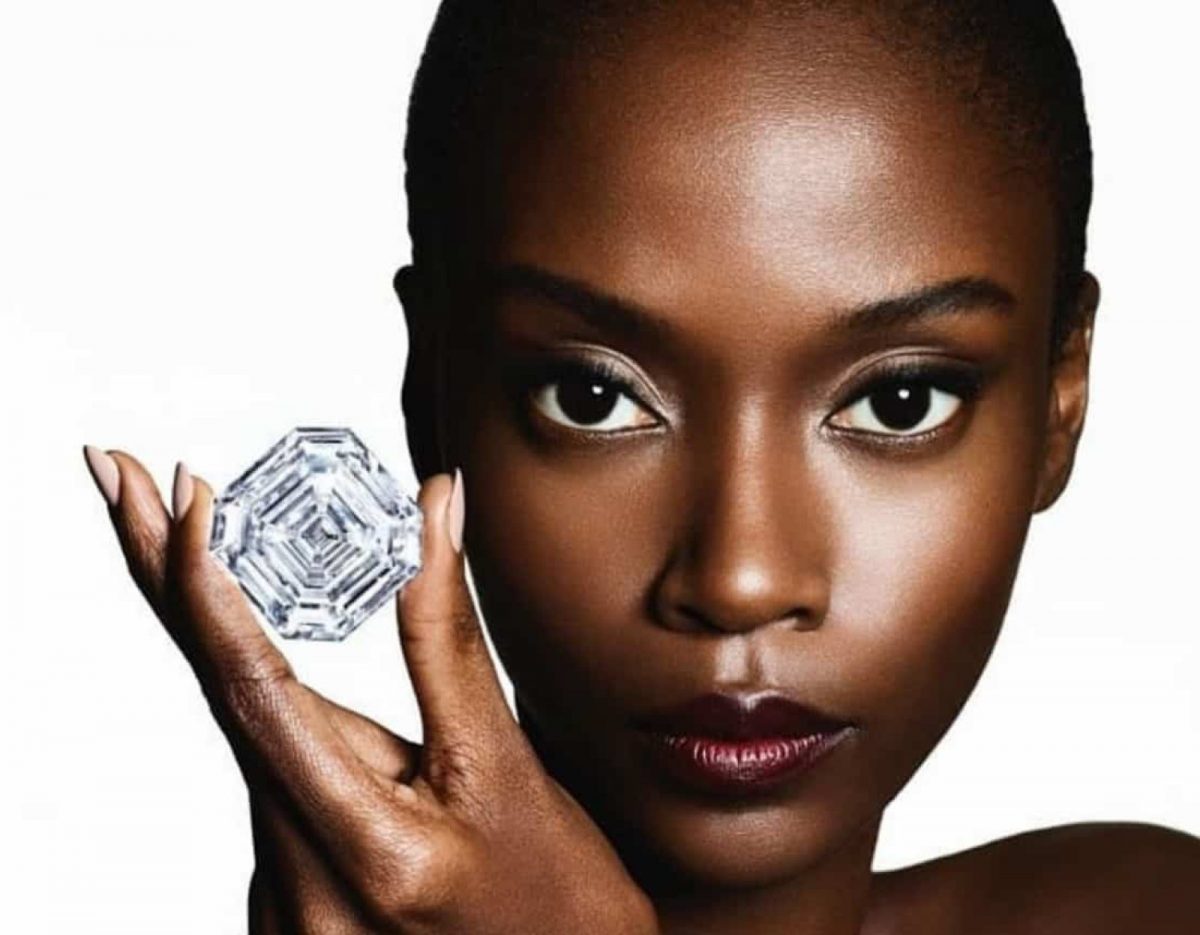 “My love affair with diamonds is life-long and crafting the Graff Lesedi La Rona has been an honour. This diamond, our diamond, is beyond words,” said Graff founder Laurence Graff.

This rare marvel required over 18 months of meticulous craftsmanship, and marks a historic moment in diamond history.

Found at the Lucara Karowe mine in Botswana, the 1109 carat rough diamond was the largest gem quality rough diamond discovered in over 100 years and the second largest ever found. The record-breaking stone was given the name Lesedi La Rona, which means “our light” in Tswana, the official language of Botswana.

At first, the analysis of the stone concluded that a 300 carat principal diamond simply wasn’t achievable. Laurence Graff, however, was convinced that it could be possible and he set the challenge to the team of expert gemmologists and highly skilled polishers.

The initial incisions to the stone were made with state-of-the-art lasers. Graff’s master craftsman, an expert in this field and a classically trained musician, used his highly attuned musician’s ear to listen for the smooth progression of the laser.

Upon sending this masterpiece of technical audacity and diamond artistry to the GIA for certification, it was confirmed that Laurence Graff’s challenge had not only been met, but exceeded. The Graff Lesedi La Rona weighed an awe-inspiring 302.37 carats and was a top D colour, with exceptional clarity and both excellent polish and symmetry.

Alongside the Graff Lesedi La Rona, a total of 66 beautiful “satellite” diamonds were also polished from the world-famous rough diamond, ranging in size from under a carat to in excess of 26 carats. Each diamond is inscribed with Graff, Lesedi La Rona and its unique GIA number, and accompanied with a certificate of authenticity from Graff and the GIA.

All images courtesy of Graff