Have your South African art appraised by Sotheby’s 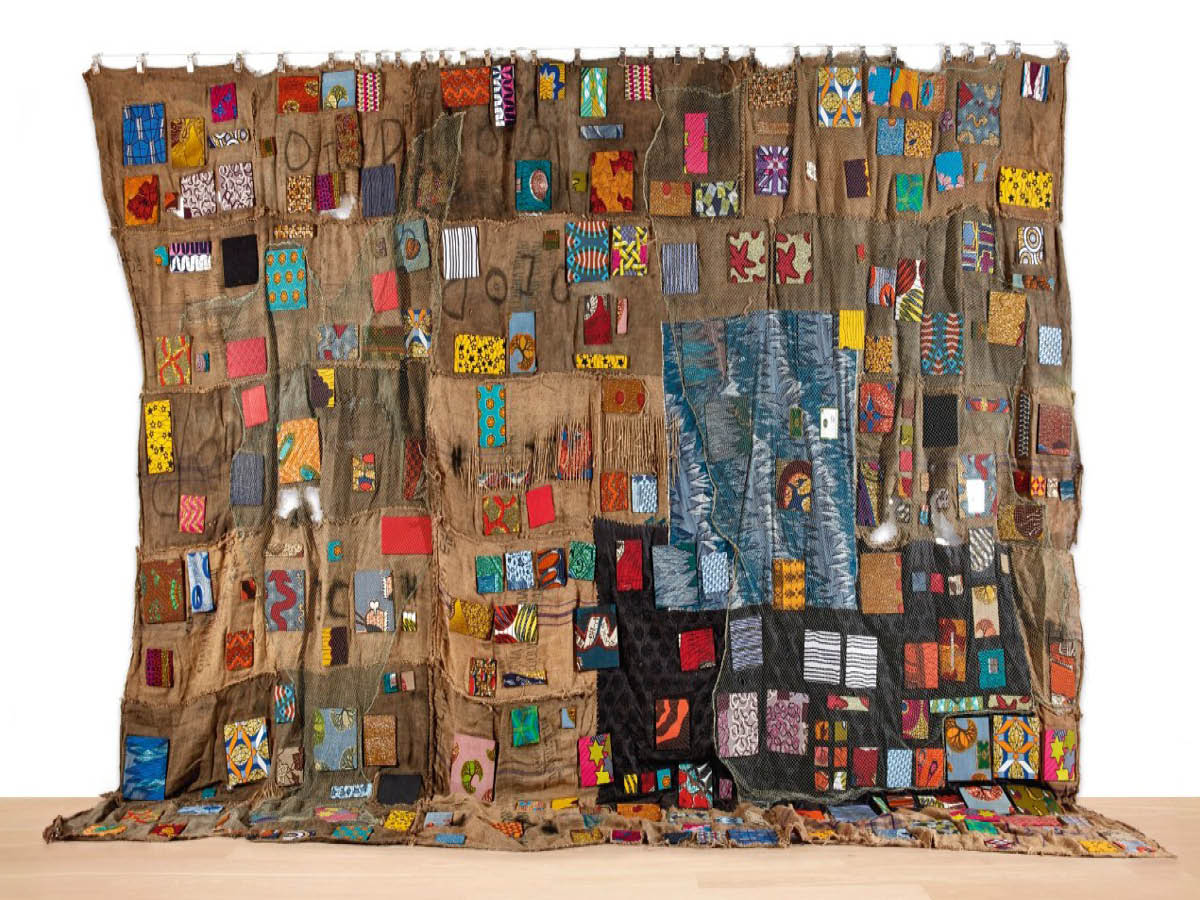 With over a decade of experience, Hannah has played an instrumental role in developing the markets for both Contemporary African Art and the more traditional area of South African Art, setting new benchmarks and helping raise the international profile of this rapidly evolving field.

“I’m delighted to join Sotheby’s, and look forward to embracing the enhanced possibilities and opportunities that come with being part of the team here. Sotheby’s auctions, starting next year, will provide an unprecedented platform for Modern and Contemporary African Art. There’s enormous untapped potential in this market, and together we are perfectly poised to explore it to the full,” says Hannah O’Leary. 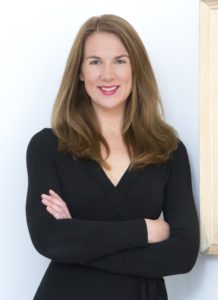 O’Leary first joined Sotheby’s in 2005 before moving to Bonhams in London and by 2010 was heading up their Modern & Contemporary African Art department. Her first auction as head of department, the South African Sale in March 2011, totalled over £8.7 million and remains the highest grossing sale of South African Art ever to have been held worldwide. Hannah was also instrumental in obtaining world record prices for all major African artists, including Irma Stern, Vladimir Tretchikoff, J.H. Pierneef, Alexis Preller, Gerard Sekoto, El Anatsui, Ben Enwonwu and Yusuf Grillo.

Hannah maintains close relationships with private collectors and public institutions alike, often advising on their collections and assisting with private sales and exhibition loans, most recently as international consultant to the South African National Gallery and contributing author to the Irma Stern retrospective catalogue ‘Brushing Up on Stern’ (Cape Town, 2015).

Hannah O’Leary will be available for appraisals by appointment in Johannesburg 27-29 June, and Cape Town 30 June – 4 July. Interested art owners can make an appointment by emailing Hannah.OLeary@sothebys.com.