This is the first major showcase of the art of Henri Matisse on the African continent. The range of material collected allows visitors to engage with the broad range and scope of the artist’s work. Henri Matisse: Rhythm and Meaning 13 July 2016 - 17 September 2016 | Standard Bank Gallery 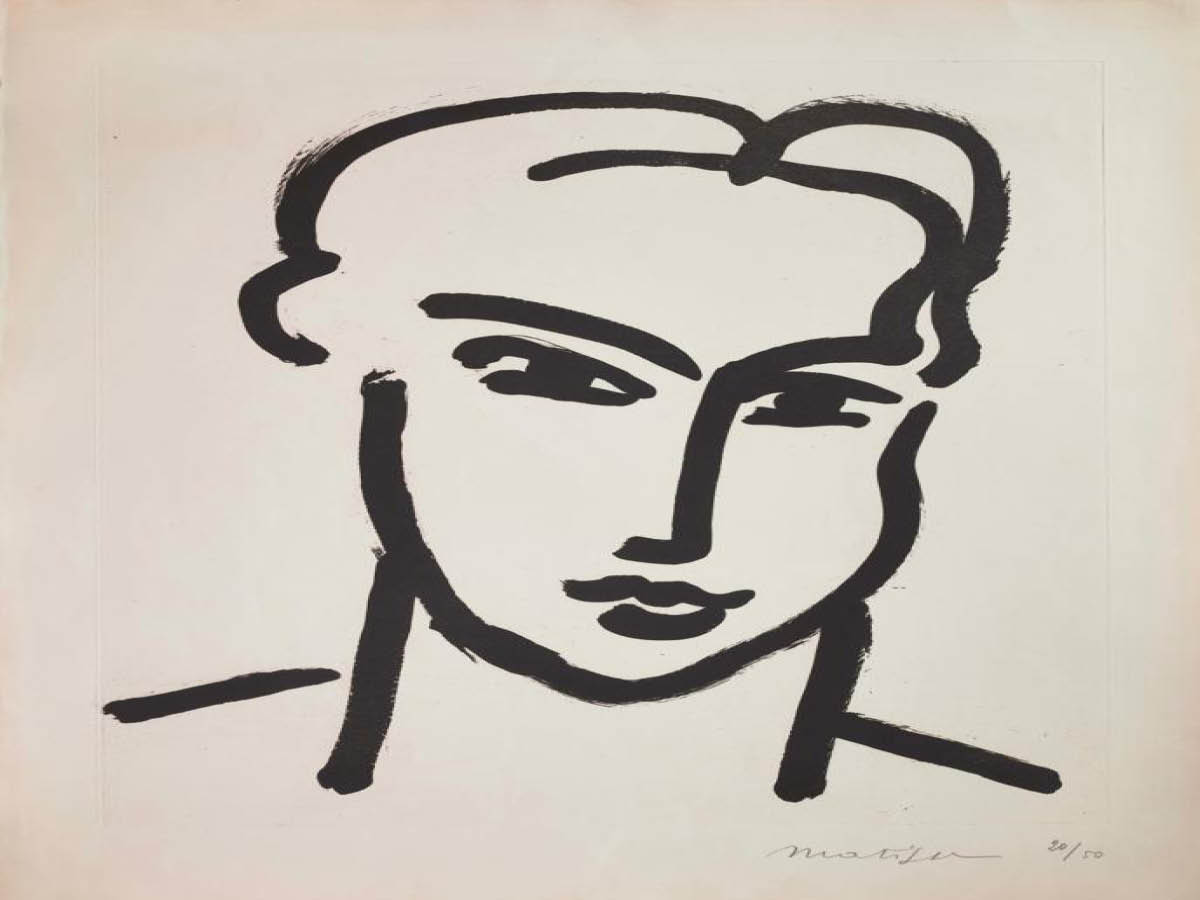 At the end of the nineteenth century, Matisse was a young man struggling to gain access to the ‘official’ French art world. By 1905, he was making waves as a fauve (wild beast) with his bold use of colour and his departure from the conventions of realism. After the First World War, Matisse was among the French artists who followed the call to “return to order” instead of pursuing their experimentation with abstraction. Yet his desire to explore new forms of representation also drove him to travel widely: from Morocco and Algeria to Martinique and Tahiti. Although he reproduced “Orientalist” ideas about the exotic non-Western world, Matisse’s views differed from those of his modernist contemporaries who adopted a naïve “primitivism”.

In his “second life” during World War Two and until his death in 1954, Matisse developed distinct but now iconic methods and styles: the simple lines of his portraits and the colourful motifs of his cutout collages and prints. The plates from his 1947 book Jazz can be appreciated both as a distraction from the grim economic environment and the general sense of despair that followed the war (“I want people who are tired, worried, frazzled, to experience calm and rest in front of my work,” he declared) and as an expression of the great anxieties of the 1940s – a number of the images seem to portray the “catastrophe” of the war.