Rolex testimonee Dr Sylvia Earle is probably one of the few people who can truly relate the word #perpetual (in the Rolex Perpetual Planet campaign) to her work in raising awareness around the need to preserve the world’s oceans. 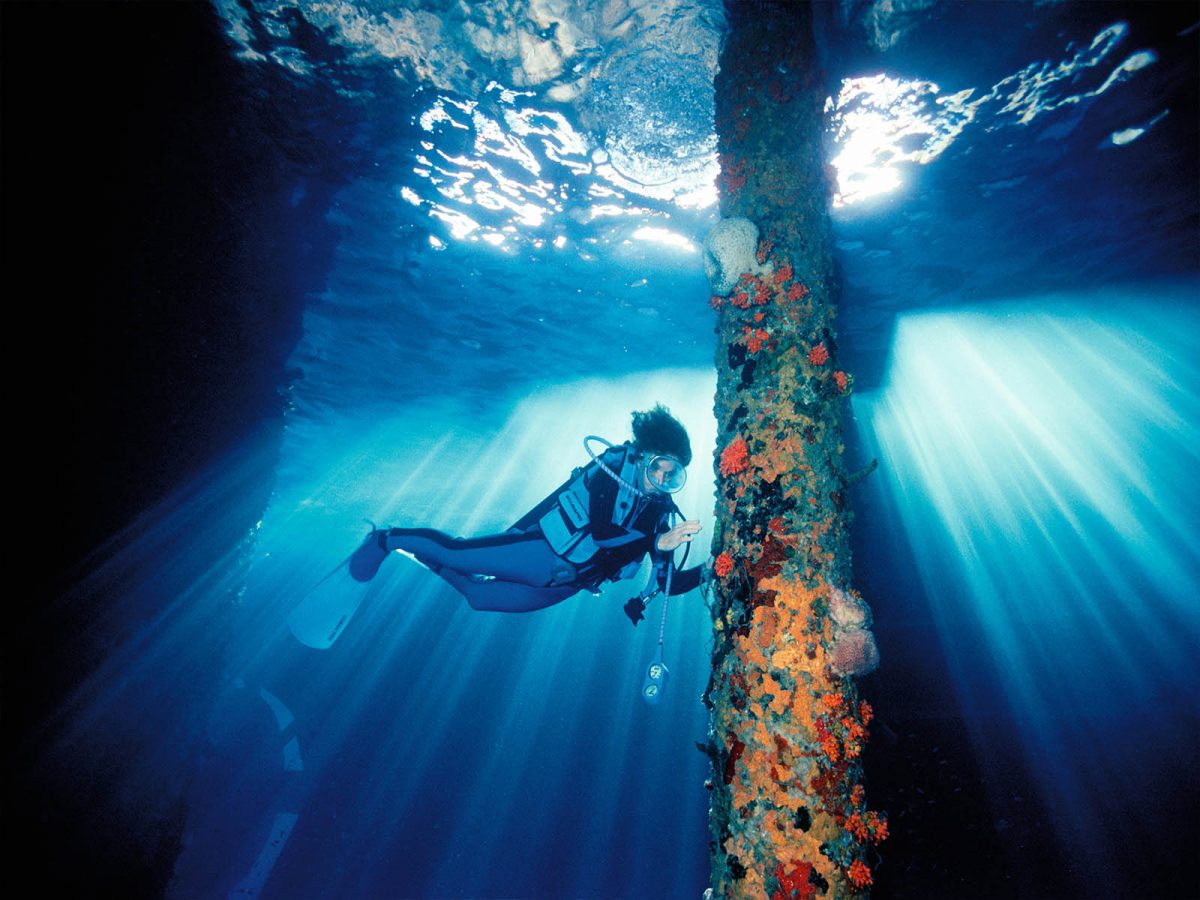 Now 85 years young, she first began investigating the world of living things aged 12, when her family moved to a waterfront property in Dunedin, Florida. It was here that she developed an interest in the creatures inhabiting the nearby salt marshes and sea grass beds.

Dubbed “Her Deepness” by the New Yorker and named one of Time magazine’s “Heroes for the Planet”, Earle has been a pioneer of ocean exploration and research on marine ecosystems for more than four decades. She was born nine years after Rolex launched the original Oyster, the first waterproof wristwatch and the foundation on which Rolex has built its reputation. The Oyster Perpetual reflects the simplicity of that original, firmly rooted in the pioneering origins of Rolex.

Says Earle in an interview: “I remember the moment when I first saw a watch like this, and was so impressed that I said I want one too. It’s when I was diving in the Florida Keys with a very good friend. I thought she’d forgotten to take her watch off before diving and then I realised it’s a Rolex. I acquired one soon thereafter.

“This beautiful Rolex has been on expeditions around the world to the Arctic, to the Antarctic, to the Indian Ocean, to the Atlantic Ocean, deep within the Pacific Ocean. It’s been with me aboard probably more than 30 submarines, lived underwater with me. It’s been with me to meet with people who have great influence, but you know the most important time? It’s probably somewhere out there in the future. You never know where you’re going to go next.” 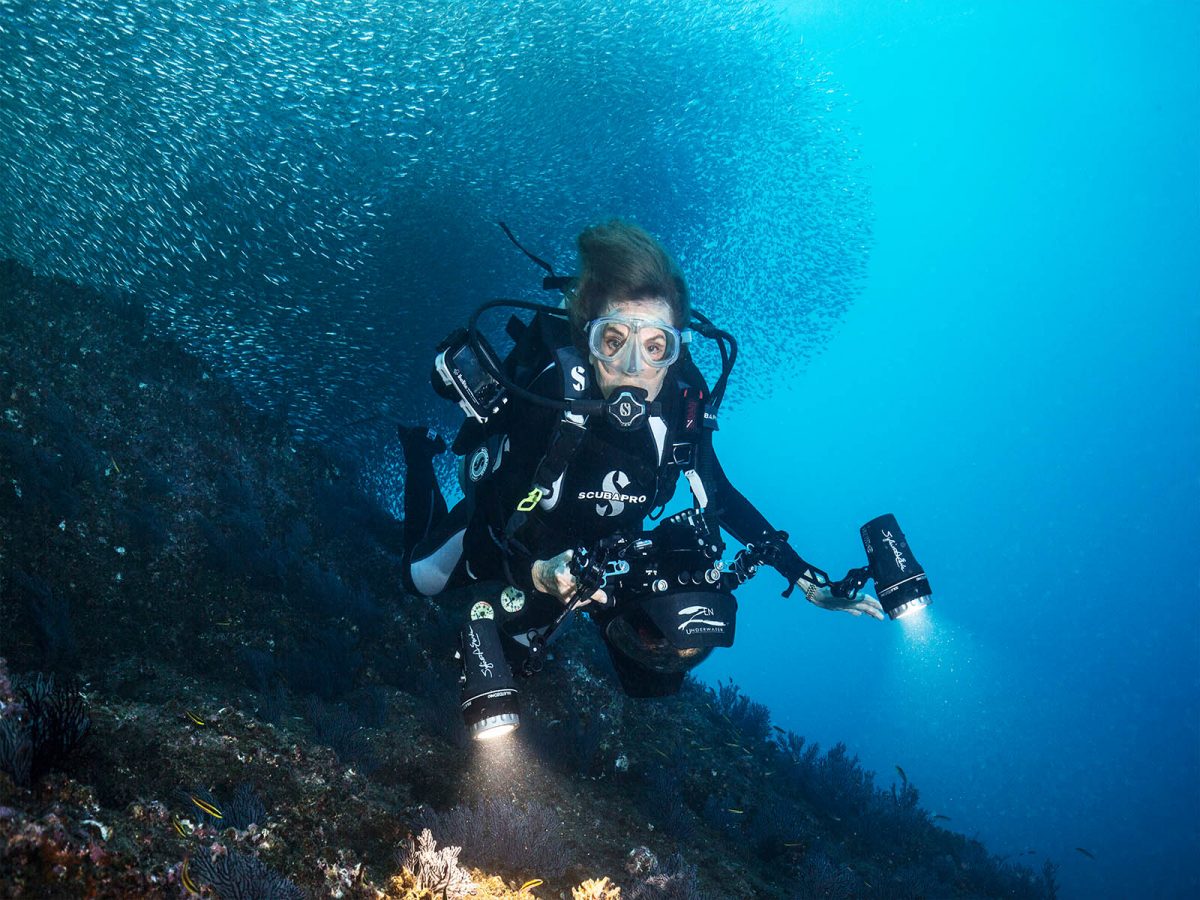 With her global initiative, Mission Blue, she is igniting public support to safeguard marine Hope Spots – what she calls the “blue heart of the planet”. These are ecologically unique areas of the ocean designated for protection under a global conservation campaign overseen by this organisation.

She’s written umpteen texts to support that mission and clocked more than 7 000 hours underwater. “Dr Earle’s passion extends to the far horizon… She has done pioneering research on algae, probed the ecology of coral reefs, set records for deep diving, tracked marine mammals and lobbied for the creation of marine sanctuaries,” writes The New York Times.

Her many accolades include being the first female explorer in residence with National Geographic in 1998, a position she still holds. She was the first woman to be appointed chief scientist at the National Oceanic and Atmospheric Administration (between 1990 and 1992). She also led the first all-female team of women aquanauts in 1970 as part of the Tektite II experiment. The project involved exploring the ocean environment, and testing the viability of deep-water habitats and their effect on health after prolonged living in underwater structures.

With the launch of its Perpetual Planet campaign in 2019, Rolex marks its long-term commitment to support explorers in their quest to protect the environment. This commitment focuses on the Rolex Awards for Enterprise as well as partnerships with the National Geographic Society and the Mission Blue initiative.