Are watch complications limited by the size and composition of material and the hand of man – or is it only technology that stands between man’s imagination and future possibilities? 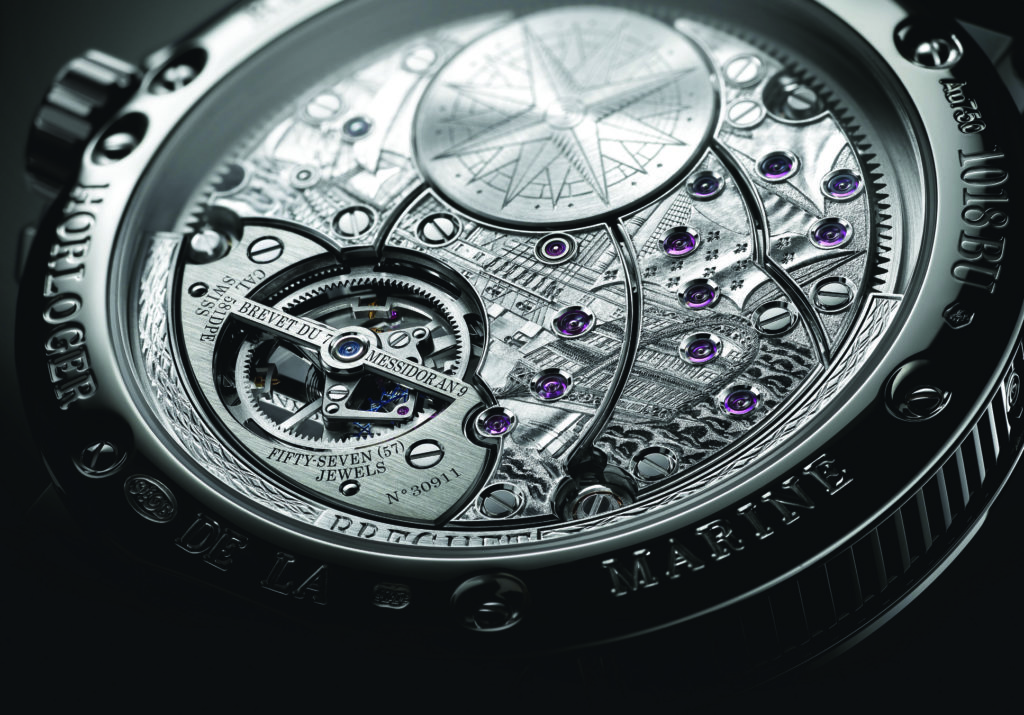 Phrase finder’s Gary Martin traces the origin of ‘the sky’s the limit’ to before WW1, at a ‘time of optimism and progress’, finding its earliest citation in the New York newspaper, The Syracuse Herald, in September 1911. He imagines that the expression passed into more common use because of the invention of the aeroplane, noting that it was the title of a Fred Astaire/Joan Leslie film at ‘another time of intense interest in powered flight’, in the middle of WWII (1943).

This story is not about the link between watches and aviation  and the immediate visible space above us, but rather an ode to the watchmakers and craftsmen who invent and reinvent haute horlogerie complications until one is driven to wonder what their limits might be. As we track NASA’s Cassini in its final dive to Saturn’s surface, it seems that neither the sky nor human inventiveness has limits at all.

Of course, a wristwatch can be as simple or as complex as you wish. Some wearers will invest in something beautiful that tells the time (even if most refer to their mobile phones for that these days), while others, most likely collectors, will be driven to purchase by the number or type of complications built into the restrictive dimensions of a watch case. If it’s a limited edition, all the better.

Those who fall into the latter category might be keen on Christophe Claret’s X-TREM-1, featuring a flying tourbillon set at a 30° angle, mounted on a 3-D curvex titanium mainplate, and equipped with a retrograde hours and minutes display system that defies current watchmaking conventions. Limited to eight per model, we love watching the two tiny hollowed steel spheres move as if by magic, when in fact they are motivated by magnetic fields, enclosed in tubes on either side of the case band. 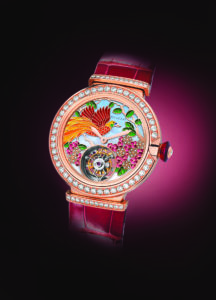 For the Il Giocatore Veneziano, Bulgari’s artisans took inspiration from a 16th-century Venetian painting. Watch the player roll the dice in a possible 504 combinations, his arms lifting and lowering to reveal or conceal the dice when the minute repeater is activated. The dial is hand-painted and kiln-baked, enhancing the colours of the tableau, which includes ‘betting coins’ in solid gold.

The Marine Équation Marchante 5887 continues the tradition set by Abraham-Louis Breguet and his son, who created the most elaborate equation of time models produced during an era that saw Breguet senior appointed ‘chronometer-maker to the French royal navy’ in 1815. This Grande Complication wristwatch combines superior craftsmanship with a sense of history that is almost tangible. It incorporates a running equation of time, which tracks the difference between mean solar time (the 24-hour day) and true solar time (actual solar hours and minutes) via two separate minute hands. Simply put, this can range from minus 16 minutes to plus 14 minutes. The times are the same on only two days a year. The self-winding movement incorporates a perpetual calendar, tourbillon and 80-hour power reserve indicator.