Many of us may not be very interested in all the stories of the past – in the discussion or the detail – but remain comforted in the knowledge that they are there. Richard Webb wonders if Jaguar’s heritage story can survive electrification. 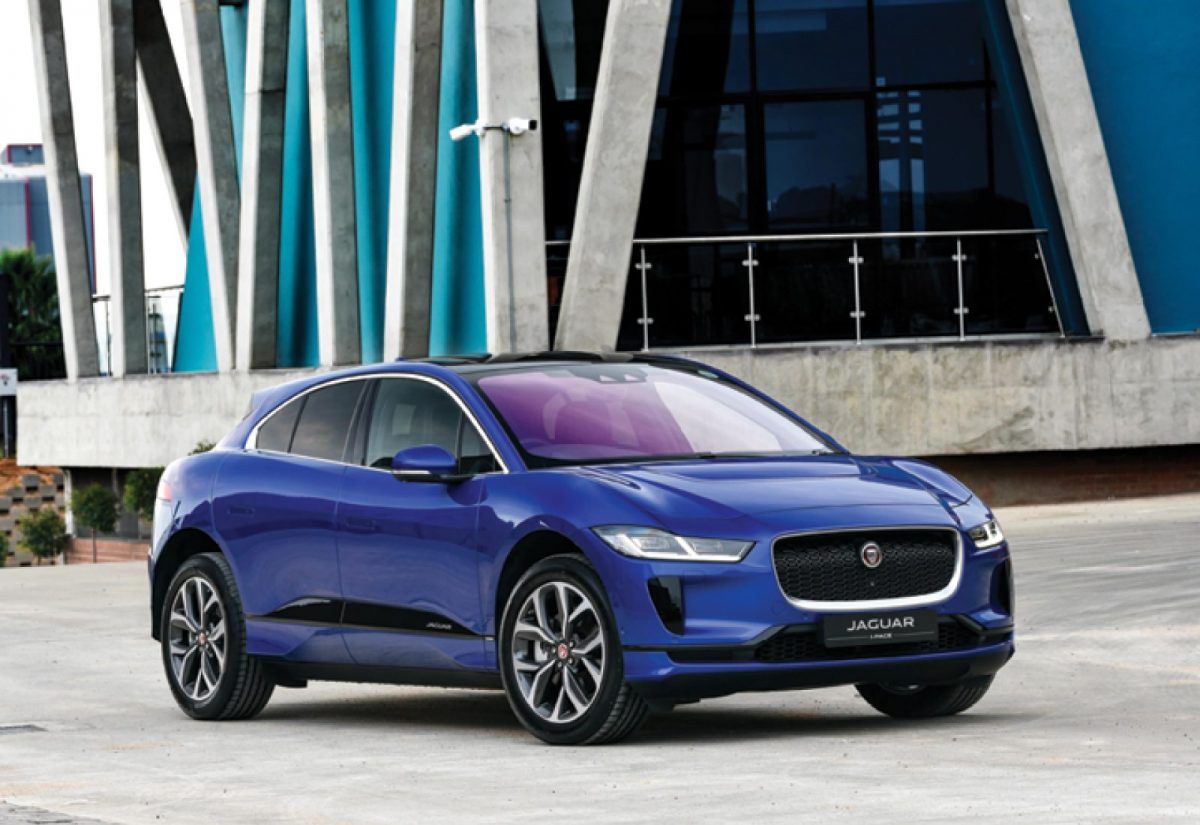 In 1968 Jaguar was so confident with its new XJ6 it replaced its entire range of saloons with just that one model. It was a bold move, and that beautiful shape – designed by Sir William Lyons – endured for another 41 years.

I was eight years old when the XJ6 arrived in the Jaguar dealerships, and I routinely pestered the receptionist for brochures to add to my ‘must-have-one-day’ scrapbook. What caught my imagination in particular was a Regency Red 4.2-litre XJ, gleaming with power. It was unfathomably lovely and reassuringly well made. The thickly upholstered leather seats and magic carpet delivered a supernatural drive, and the doors closed with a satisfying bank-vault thud. It was every inch a proper Jaguar.

The marque’s pristine pedigree, refined over decades, has preserved this legacy and informed its future. But how will the global investment in electric and autonomous vehicles bode for Jaguar’s ‘gentleman’s club’ heritage?

My own experience has been that every major technological shift initially meets with resistance, but the defenders of the past seldom prevail for very long. For example, until recently, carmakers sought to distinguish themselves from their rivals by developing their own powertrains, but in this emerging era of electric, connected cars, the batteries that power them are likely to be commodified, making the connection with heritage even more important.
Jaguar’s 2019 offering, the I-Pace, is otherworldly compared with all that has swept before it and it’s arguably the most important car developed since the E-Type.

Most premium brands seek to hold on to some kind of memory bank, whether through folklore, storytelling, or some enduring design features. Happily, Jaguar resisted the temptation to style the car with ‘electric-car design accents’, focusing instead on making a great-looking car that just happens to be electric. Power is delivered from 600kg of lithium-ion batteries that generate 90kWh through all four wheels via an electric motor on each axle.

It articulates its analogue DNA in a digital-savvy way: 477km range on a full charge, and it ‘hushes’ from 0-100km/h in 4.5 seconds on to a top speed of 198km/h. The battery can be charged to 80 percent of its capacity in as little as 40 minutes – if you can find a 100kW charging point. Lower capacity 50kW chargers take 85 minutes to deliver the same range, while standard AC 7kW wall-box chargers take more than 12 hours for a total re-juice.

It catapults down the road with no drama – it’s composed and settled at all speeds, thanks to the shared F-Type suspension and 696Nm of torque instantly available. Its interior boasts uncluttered and handcrafted sartorial elements, and the Touch Pro Duo infotainment system ensures easy control of all the car’s technologies. 4G Wi-Fi capability is standard and a host of connectivity features keeps you in touch with your digital world.

This Jaguar retains an elegant, highly aerodynamic design from every angle thanks to its flowing waistline and signature rear haunches. The I-Pace successfully reimagines the classic Jaguar balance between sports-car focus and luxury craftsmanship. When the Audi e-tron and Mercedes EQC roll into showrooms, there’ll be more choice, but for me, this is the most rewarding electric car to drive so far – and remains a proper Jaguar. 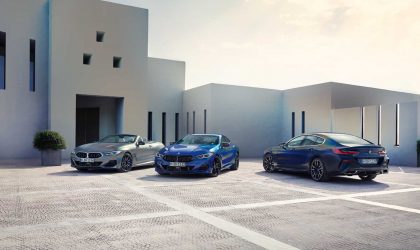