Jorge Viladoms is man of the hour

Concert pianist Jorge Viladoms shares his passion for music with audiences around the world – and with children whose talent might just save their lives. 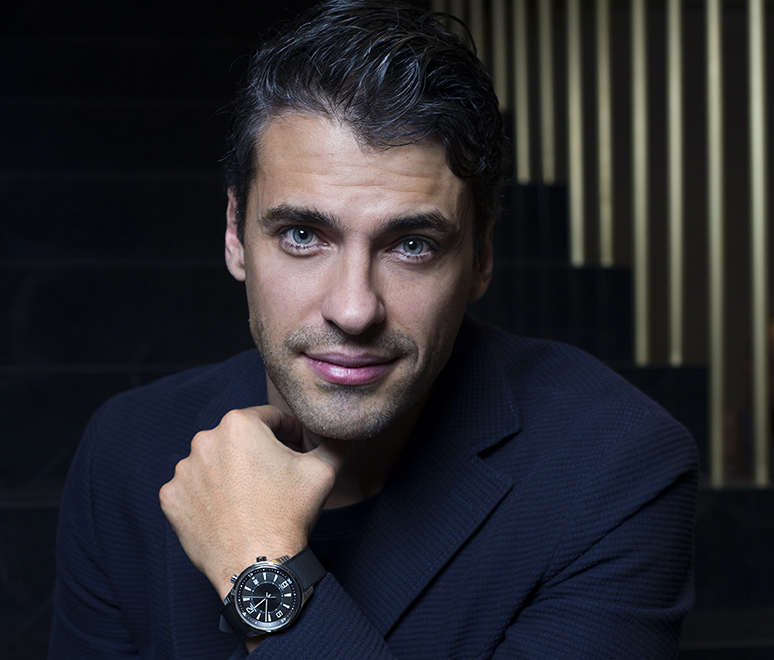 Engraved in black lacquer on the back of musician Jorge Viladoms’ personalised Jaeger-LeCoultre Reverso watch are the words ‘Là où est la musique, il n’y a pas de place pour le mal’ (Where there is music, there can be no harm). They appear beneath the silhouette of a young violinist who represents the underprivileged children in Mexico who benefit from Viladoms’ charity foundation, Crescendo con la Musica, which offers them the opportunity to own and play a musical instrument.

Described as a pianist with an extraordinary narrative capacity, rare sensibility and profound interpretations, not to mention immense passion, Viladoms only started playing in his late teens on a piano that had belonged to his late grandmother and would have been sold had he not shown interest. He wanted to be a writer or an engineer, while his father, a surgeon, encouraged him to study something to do with the environment because ‘that was the future.’ 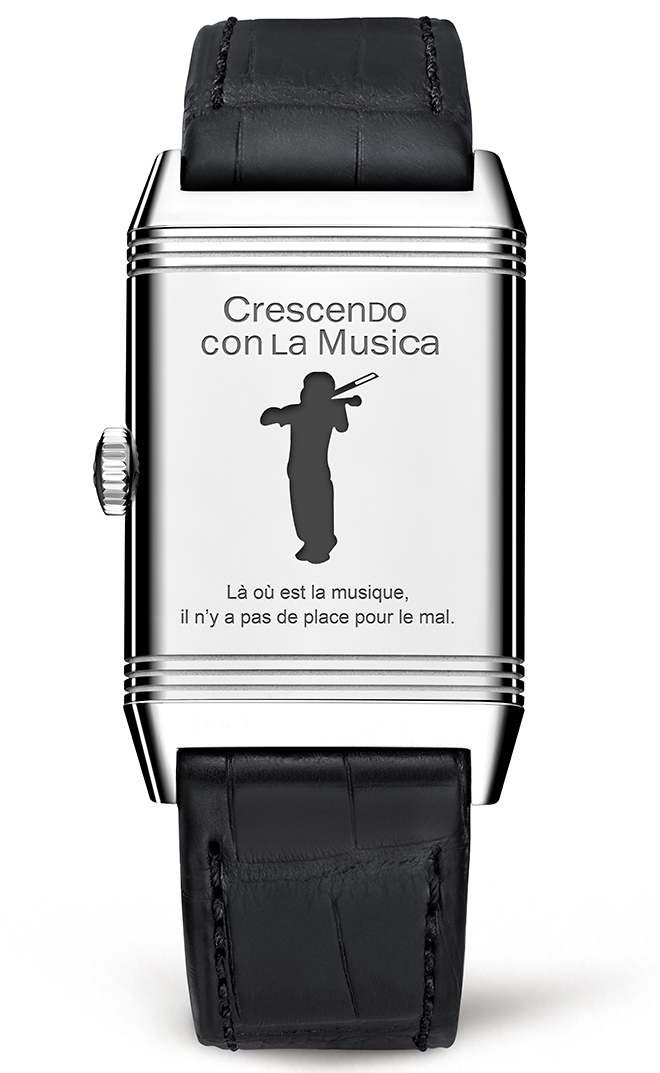 When Viladoms was 18 years old, he took a two-year sabbatical to learn French and German, travelled to Switzerland to visit his brother, and stayed. ‘I was so ignorant about the musical world – I had never been to a conservatory – so when I really started playing and learning how to interpret music through my teacher in Switzerland, I began to realise that music is not only my vocation, but also my passion. I stopped writing, stopped everything. I just did music.’

Listed by Quién 50 magazine as one of the top 50 Mexicans whose work is helping to transform their country, Viladoms is determined to use music to change people’s lives as it did his. ‘For kids who have nothing material, music becomes a purpose in their life.’ 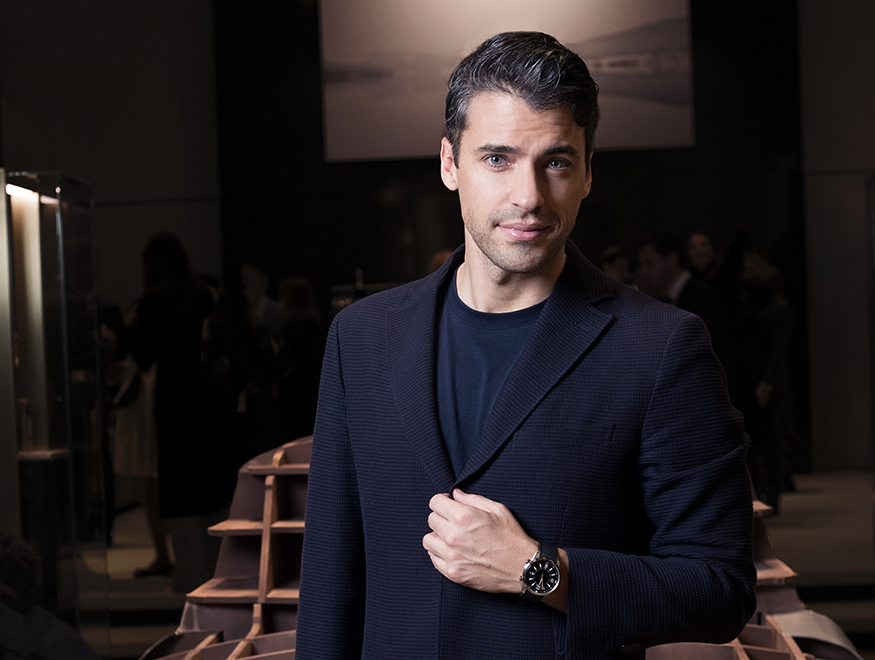 Preferring the freedom that comes with solo performance, which allows for more interpretation, Viladoms reflects that a professional musician can be self-centred and self-critical, plagued with doubts around ability and performance, and constantly focused on the need to practise. ‘But then you see what music can do for someone – it makes things relative. In a selfish way, it’s trying to change the lives of those children that makes me even happier than playing concerts. But music and piano have been the base of everything.’

His foundation also provides scholarships for talented young musicians in Switzerland, and he is working on a programme to build a cultural centre in Nigeria. ‘Jaeger-LeCoultre is partnering with us for the foundation’s annual fundraising gala. That’s one of the things I love about the Maison. We share a sense of social responsibility that we should all have,’ he says.

Words by Debbie Hathway. This article originally appeared in Issue 39 of Private Edition.