Every year the creative industries hold their collective breath for the unveiling of Design Indaba’s conference speaker list. Here are the first few presenters announced… 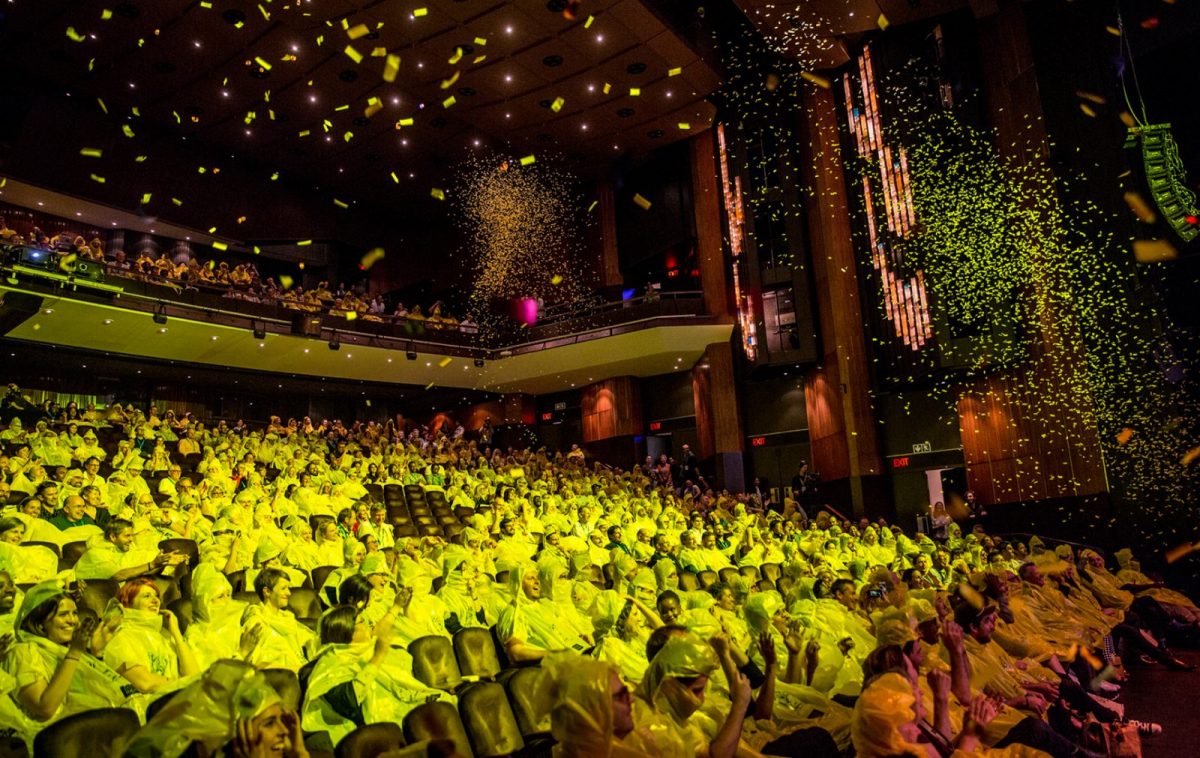 Consistently dedicated to sharing ideas that matter and building a better world through creativity, Design Indaba has brought a slew of exciting presenters to the stage over the years. Preeminent leaders in their respective fields who work across genres as diverse as business product design, costume design, performance art, architecture and more, they allow us to reimagine a world uplifted and transformed through the intervention of creative thinking.

Design Indaba is celebrating a quarter century next year and founder Ravi Naidoo is as committed as ever to advancing social progress through design activism, focusing on innovations and solutions for both Africa and the rest of the world. An electrifying assemblage of creatives will be speaking at the silver jubilee of the Design Indaba, which runs from 26 – 28 February 2020 – and the first batch of speakers that will bring new purpose to the stage has just been announced.

Meet four of the visionaries that will change the way you think this summer.

Greek artist, engineer and designer Nassia Inglessis disobeys the notion that architecture should be static – a revolutionary cognitive leap that propels her into the forefront of experimental and experiential design. Holding an MEng Honours from Oxford University and having continued her research in The Royal College of Art, Imperial College London and MIT Media Lab, Nassia invents direct public provocations that reimagine the architecture of matter through tactile ‘lenses’. These ‘lenses’ seek to evoke new portals of perception and interactions with our physical reality. These manifest in extraordinary kinetic and immersive installations; live experimentations of what she calls an ‘augmented materiality’ – a reality that steps away from experiencing the world through a headset. Instead, in her experimental design studio, Studio INI, Nassia and her team employ computational design and digital fabrication tools to craft traditional matter and structure into systems with embedded logic that can adapt to humans’ and nature’s intent. Their human-centric research involves radical design shifts to create objects and spaces that have no final form but that are instead moulded into ephemeral states by their inhabitants, acting as a physical megaphone to human presence. 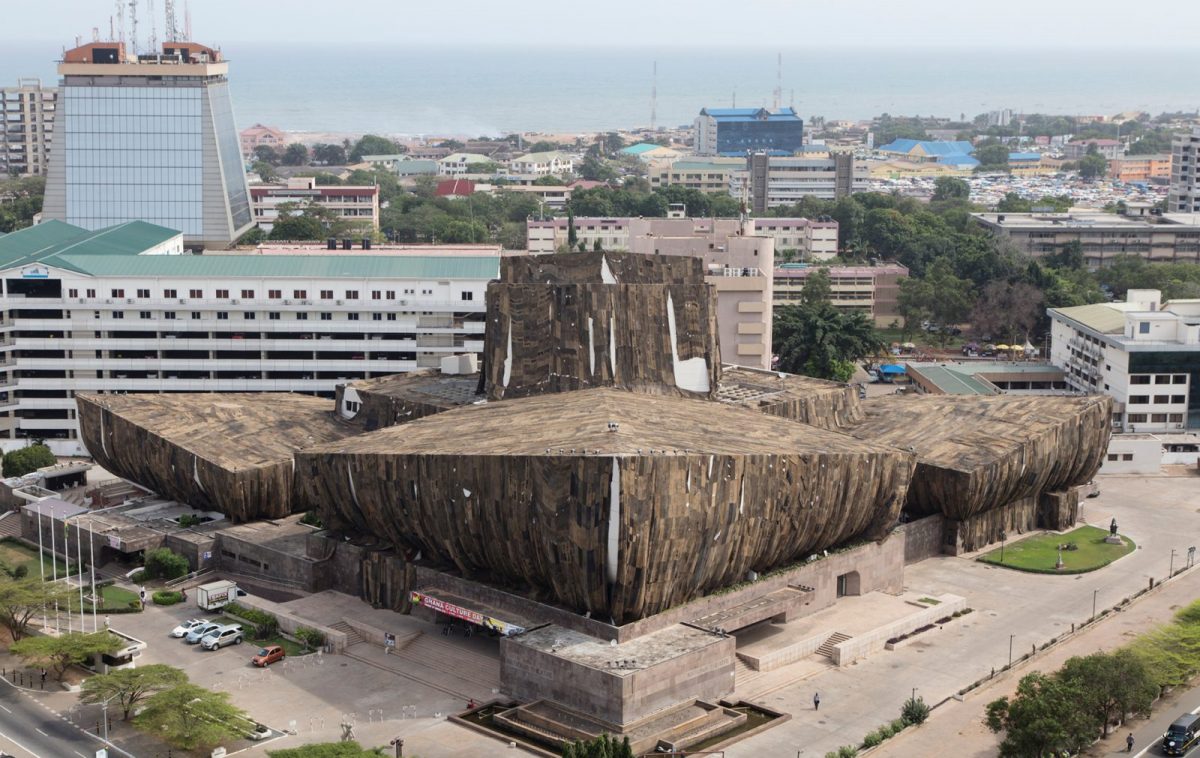 As the youngest artist to exhibit in the first-ever Ghanaian pavilion at the Venice Biennale, Ibrahim Mahama’s monumental installations are both spectacle and representations of the fabric of Ghanaian life. Bold postcolonial statement and visionary artistry combine in his work, in which architectural structures are draped in vast, restitched patchworks of old jute sacks used to carry cocoa and coal in Ghana. Mahama’s striking totalising artworks comment on his country’s commercial legacy, migration, globalisation, labour and value. The Tamale, Ghana-based artist, who obtained a Master of Fine Arts degree in painting and sculpture from the Kwame Nkrumah University of Science and Technology, has held exhibitions in Ghanaian markets and European capitals, and his reappropriated sacks have covered buildings and spaces as disparate as Kassel’s historic Torwache in Germany, Accra’s Malam Dodoo National Theatre and Syntagma Square in Athens (the site of anti-austerity protests in 2011).

Asia’s hottest architects – dynamic husband and wife team Lyndon Neri and Rossana Hu – may be based in Shanghai, but their inter-disciplinary architectural design practice has global reach. Asserting that trends are no longer relevant, and customisation and context are most important in the design and architecture industries, the founding partners of Neri&Hu do not confine themselves to a definable style, preferring to see their work as contemporary and a natural expression of who they are. They designed the monumental Aranya Art Center in the Chinese city of Qinhuangdao and the Waterhouse at South Bund in Shanghai (a hotel inside the former headquarters of the Japanese army), but also collaborated with a number of brands at Milan Design Week every year. Interior, furniture, branding and product design all fall within their remit (they oversee the creative direction at Chinese furniture brand Stellar Works) and their work is reshaping Chinese visual identity while profoundly altering the built environment around the world. 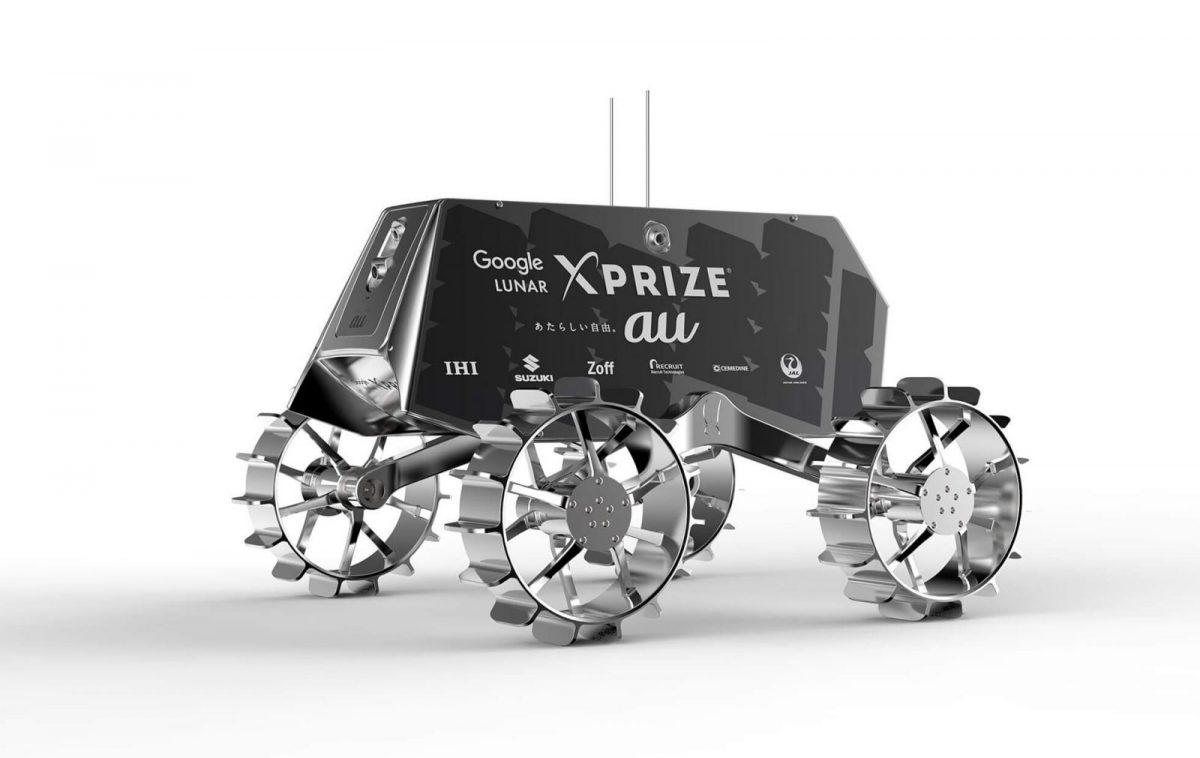 Kinya Tagawa is at the forefront of design innovation, and it’s his contention that technology needs the human touch to change society for the better. Technology that is neither useful nor beautiful will not last, he believes – and his futuristic experimental design brings fresh artistry to the engineering discipline. His design firm Takram’s ‘products of the future’ are making people sit up and take notice. These include the LEDIX (a visualisation of Japanese economy traffic), HAKUTO FLIGHT MODEL (a moon rover prototype), Home Shrine (an installation designed for Swarovski that allows a crystal to mediate between human and machine intelligence), Shenu (a concept for future water bottles) and a user interface for Toyota’s concept car NS4. His Tagtype Garage Kit, a keyboard for inputting data in the Japanese language, is part of the MoMA’s permanent collection. The University of Tokyo mechano-informatics graduate holds a Masters in industrial design engineering from the Royal College of Art in London.

The Design Indaba Conference and Festival runs at the Artscape Theatre Centre in Cape Town from 26-28 February 2020, and via simulcast in Cape Town, Johannesburg, Durban and Potchefstroom. Find out more here. 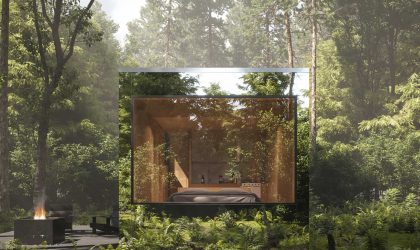 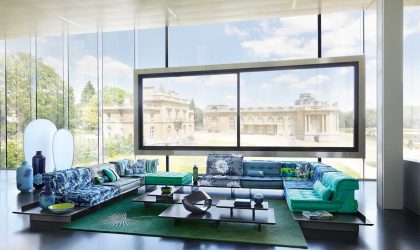 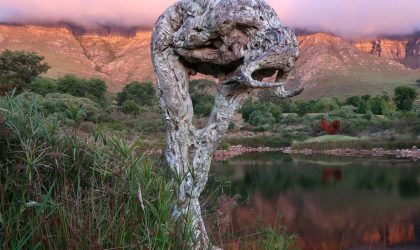