The foreseeable future of cars

Predicting the future of how we will be driving (or not driving) may be perilous, but Richard Webb reckons the future is already upon us – it’s just not evenly shared when it comes to planes, trains and automobiles. 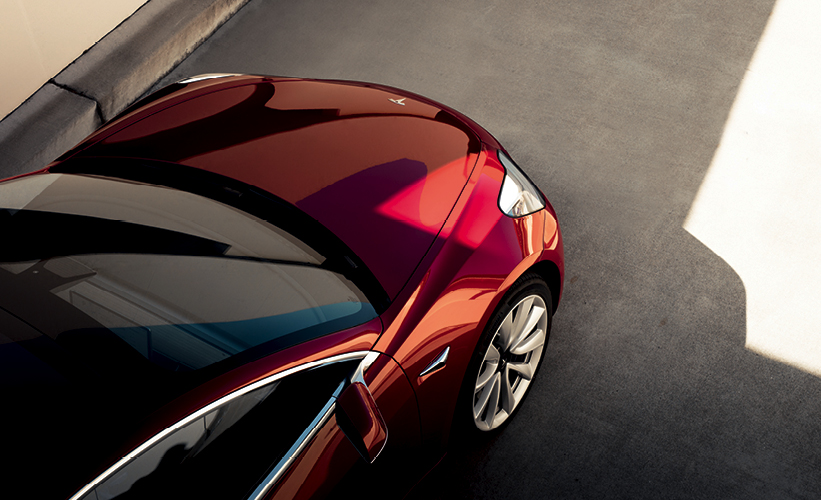 To view any major city from above is to observe a connected world in motion. Our trains carry commuters to and from work, taxis circulate in abstract (read haphazard) patterns, trucks deliver payloads and cyclists cleave through clogged traffic. This mobility is the hub of urban life, but it has consequences.

The reality is that much of that mobility does not yet match our aspirations for safe, clean, reliable and affordable ways to travel. While it is said by some that knowing too much of your future is never a good thing, there is hope in reading the automotive tea leaves. In the presentations I attend with virtually every car brand, most have committed to becoming ‘mobility companies’ or ‘mobility service providers’ in the future. Many repeat the word ‘zero’: zero emissions, zero accidents, zero distractions, zero congestion.

This philosophical notion of nothingness points to a dramatic shift in traditional mobility patterns. Electrification, shared mobility, connectivity and autonomy are providing the conditions for change in everything from the use of public space to propulsion systems.

But on-demand, autonomous, shared mobility is very different to the model these carmakers have become accustomed to over the last century and a bit. They are caught between the old-world model and the new realities because they are committed to serving traditional buyers of internal-combustion-engined, privately owned cars. They are also having to make investments in electromobility to catch up with Tesla, which recently hit ambitious targets for its new Model 3.

Tesla may operate in an industry that’s more than 130 years old, but unlike most, its business model is unencumbered by a legacy of development and production for combustion-engined vehicles. It’s pioneering changes in the coming decade – the likes of which we have not seen in any other 50-year period in our history – that will usher in a new world order.

It’s about time too. Trending data and population growth reveals that if we don’t deal with the various changes that global urbanisation is causing, we’ll get stuck in a gridlock that will make rush-hour Hospital Bend in Cape Town or Rivonia Road in Sandton look like a super-neural pathway.

Not convinced? Seventy percent of the world’s population will live in urban areas by 2050, so there is no way enormous, dense-population centres like these can sustain a commensurate growth in car use. A recent report suggested that Johannesburg and Pretoria will become a single ‘megacity’ with a population of over 10 million by 2030. That will be a scary prospect to navigate unless we rapidly embrace some of the Promethean thinking we are seeing elsewhere.

Globally, electromobility will see dynamic growth. The BMW Group for example will sell at least 140 000 electrified vehicles this year and will have a total of half a million electrified vehicles on the roads by the end of 2019. South Africa will develop at a different speed, but there are already 57 Charge Now stations installed around the country to help grow the charging infrastructure so desperately needed in the medium term.

For now, though, you can forget widespread use of self-driving cars locally. Blame patchy infrastructure, wayward pedestrians, the roadworthiness of vehicles, and, ‘ahem’, ill-disciplined driving standards and a blissfully ignorant disregard for traffic regulations.

I expect a shift to hybrids, the limiting of private-car ownership through legislation and taxes, and hopefully an expanding public transport network in the coming decades. Right now, shared mobility is primarily focusing on megacities. It’s smaller cities with fewer than 500 000 inhabitants that usually have gaps in the coverage of mobility services. In South Africa, the potential is huge.

Car sharing and ride hailing could emerge as complementary options but would not replace your car for years to come. For most of us road users in South Africa, having a car is essential and this is likely to remain the case for the foreseeable future.

This article originally appeared in Issue 41 of Private Edition. 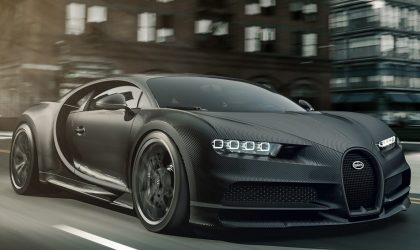 The car inspired by the most beautiful Bugatti in the world 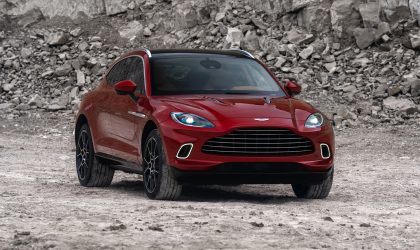 Meet the SUV with the soul of a sports car 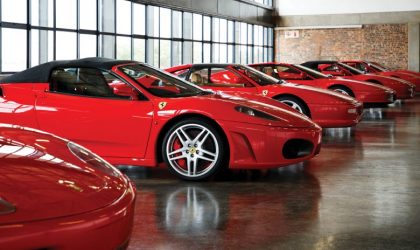