Objects of desire and wealth

A contrasting pair of record-breaking portraits helped art drive wine off the top of the Knight Frank Luxury Investment Index in 2017. The numbers are fascinating, says Andrew Shirley. 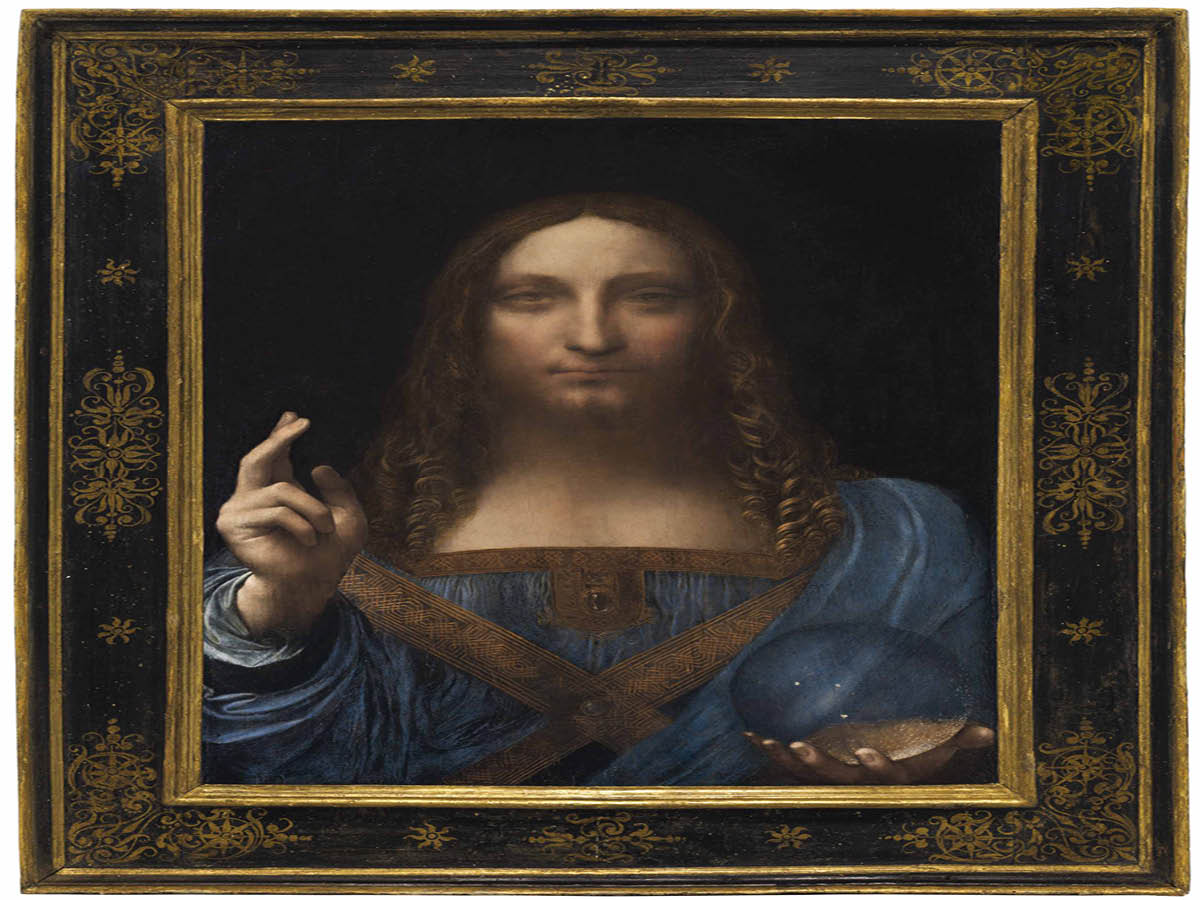 If Untitled by Jean-Michel Basquiat, which was sold via Sotheby’s to the Japanese collector Yusaku Maezawa for $110,5 million – a record for a US artist – had been the most expensive painting to go under the hammer last year, it still would have been an amazing story.

However, it was the Christie’s sale of Salvator Mundi by Leonardo da Vinci that really focused the world’s attention on the art market. Some experts decried its condition while others doubted it was even by Da Vinci – but that didn’t stop a buyer from the Middle East who believed it was worth a staggering $450 million. The sale price smashed the world record of $179 million set by Picasso’s Women of Algiers in 2015.

While these two diverse headline grabbers may have been an extreme, the wider art market also performed very strongly. For some time now, art has lagged behind asset classes such as classic cars and wine in the Knight Frank Luxury Investment Index (KFLII), but 2017 was the year of its comeback. According to data from Art Market Research (AMR), the average value of art sold at auction rose by 21 percent.

‘Volatility in the art market has been driven by prices of post-war and contemporary art in the past few years. After a depressed market in 2016 caused widespread concern, consignors were tempted back by auctioneers last year,’ says AMR’s Sebastian Duthy. The desire among wealthy art enthusiasts to add to their new museums carried on through 2017, while the appetites of great institutions such as the Louvre, which opened a new franchise in Abu Dhabi, put more pressure on supply.

‘As prices for the very best 19th- and 20th-century art continue to hit the headlines, there is hope within the industry that the sensational Da Vinci sale could attract a wider audience to Old Masters in 2018.’

Wine, which was KFLII’s top-performing asset class in 2016 with growth of 24 percent, put in another double-digit performance last year to clinch second place. The value of the Knight Frank Fine Wine Icons Index, compiled by Wine Owners, rose by 11 percent.

‘Since the summer the currency effect caused by sterling’s devaluation has dropped out of the picture, and this in part could account for the moderated growth in the index for 2017,’ points out Wine Owners’ Nick Martin.

Scarcity driven markets remain particularly strong, he adds. ‘Burgundy markets rose 16,5 percent, on the back of more or less insatiable global demand for the top wines, and a series of short harvests culminating in the 2016 release where some communes were down in volume by as much as 70 percent due to frost damage.’

Much of the increase in demand is coming from Asia, says Andrew Gordon, managing director of Private Cellar, which provides a bespoke cellar management service for high-net-worth collectors. ‘Our Fine Wine List has seen unprecedented turnover in recent months with particularly strong demand for stock with perfect provenance from discerning Asian customers,’ says Gordon.

‘While partly due to the devaluation of sterling against other currencies, I do not believe that it’s a simple currency issue – buyers in the Far East have extremely sophisticated tastes and an ever increasing depth of knowledge, which makes it an exciting time for buyers and sellers alike. Demand for top Burgundies is stronger than ever, driven by the scant quantities produced in recent vintages, but blue-chip wines from Bordeaux, Italy and California do not linger on our list for long.’ 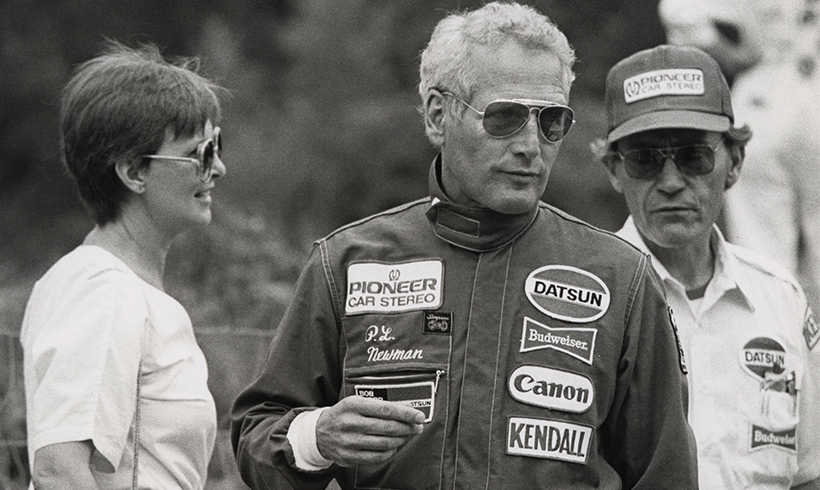 Luxury investments don’t need four wheels to benefit from the glamour surrounding the world of motor racing. The highly cherished Rolex Daytona worn by actor and keen racing driver Paul Newman was another record breaker. Given to him by his wife, Joanne Woodward (above, with Newman), and inscribed ‘Drive carefully’, the watch, guided at $1 million, was sold by Phillips for $17,8 million.

Chinese luxury investments and buyers were firmly among the record-breaking action in 2017. Hong Kong jeweller Chow Tai Fook paid a record price for a piece of jewellery, snapping up the Pink Star, a 59.6ct vivid-pink diamond for $71 million, while a strikingly small and simple 1 000-year-old Ru Guanyao ceramic brush-washing bowl doubled its presale estimate by fetching almost $40 million. Sotheby’s handled both sales.

Even furniture, which brings up the tail of KFLII, has the power to defy expectations when pieces with the right provenance catch the imagination of buyers. Bonhams sold an exceptionally rare set of four 16th- or 17th-century Chinese huanghuali folding chairs, estimated at about £200 000, to an Asian buyer for almost £5,3 million.

Whether we will see such a slew of record prices in 2018 remains to be seen, but it will take some work of art to overtake Salvator Mundi.