The enigmatic emerald is having a moment in the spotlight. 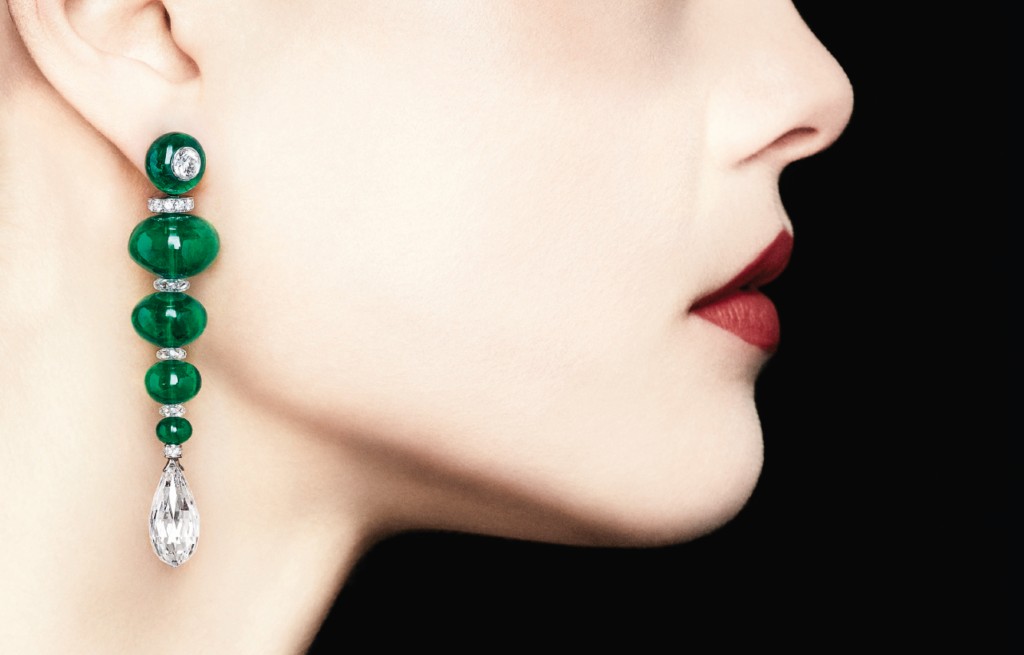 Diamonds always seem to take the limelight, the assumed star of the show where gems are concerned. But when it comes to actual value, emeralds can outprice them per carat. Surprising, until you realise that it’s their rarity that makes them so precious.

As one of the big three ‘precious gems’ (alongside rubies and sapphires), they’re considered timeless, impervious to changes in fashion (despite being particularly in demand at the moment). As a result they hold their value, and have done so since their first recorded history.

Believed to hold properties of healing, immortality and even protection against evil in some cultures, the Jewel of Kings has a longstanding love affair with royalty. The first known mines were in Egypt dating back to 330BC, and Cleopatra was believed to have a passion for the green genie. Later on, in the 16th century, invaders of the New World from Spain discovered the riches of Colombia, where the Incas had been adorning themselves with emeralds for centuries. They in turn traded the stones for precious metal, having more use for the latter, ensuring the spread of emeralds across the globe and into the hands of European and Asian royalty.

Graff Diamonds, the luxury jewel atelier, is known for acquiring and setting remarkable stones, and Director of Operations, Elliot Graff’s says,“At the very pinnacle are old-mine Colombian stones. These mines have all closed, nut we endeavour to use as many of these old-mine gems as we possibly can.”


Most royal collections over time – from the Greek and Danish to Swedish and French dynasties – have included a showstopper emerald piece. Many were lost (or almost lost, like the Cambridge Emeralds when Queen Mary’s brother almost bequeathed them to his mistress), sold or reset, but a few remain in their original glory. Some in palace vaults, like Queen Mary’s Art Deco Emerald Choker, which was given to Princess Diana as a wedding gift; and some available to view, like the emerald tiara, made in 1820 for the the Duchess of Angoulême’s (Princess Marie-Thérèse, the daughter of Marie Antoinette and King Louis XVI), which now resides in The Louvre.

Royalty of stage and screen too have sported the stone – from Jackie Kennedy, the epitome of good taste and flawless style, whose diamond and emerald engagement ring cost husband John F Kennedy a million dollars, no small sum at the time, and Liz Taylor who was given a diamond and emerald necklace in 1962 by her then husband Richard Burton.


Back to their present-day appeal, Baselworld, always a good barometer for trends in the gemstone and timepiece arena, showed a distinct leaning towards the ‘classic’ gems, which garnered the most attention. A sign of the times perhaps, as when world markets are unstable, the classic safe buys win out. 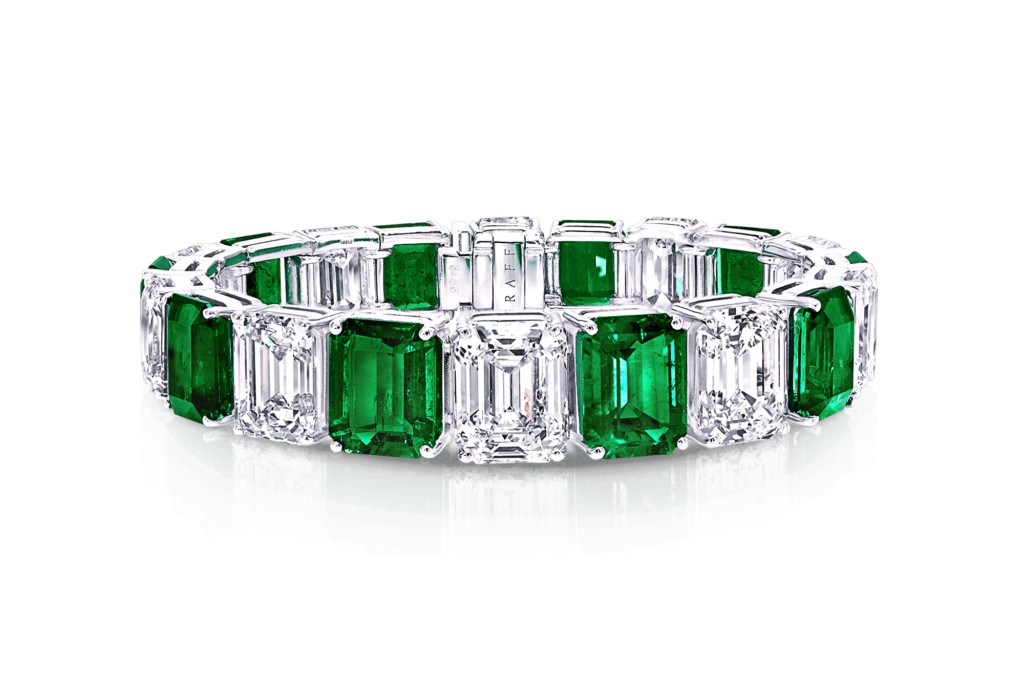 At the moment, emeralds really are riding a trend, in addition to their safety as an investment, courtesy of their hue. Colour experts and forecasters Pantone chose Greenery as its 2017 colour of the year, picking up on the global gravitation towards a need to connect with the environment.

Graff Diamonds founder and CEO Laurence Graff believes the appeal of emeralds goes beyond the bottom line or the current fashions. ‘There is something wonderfully enigmatic about emeralds and the secrets they hold within their rich colour, and the unique character of each stone,’ he says.

Something the ancients would have agreed with.