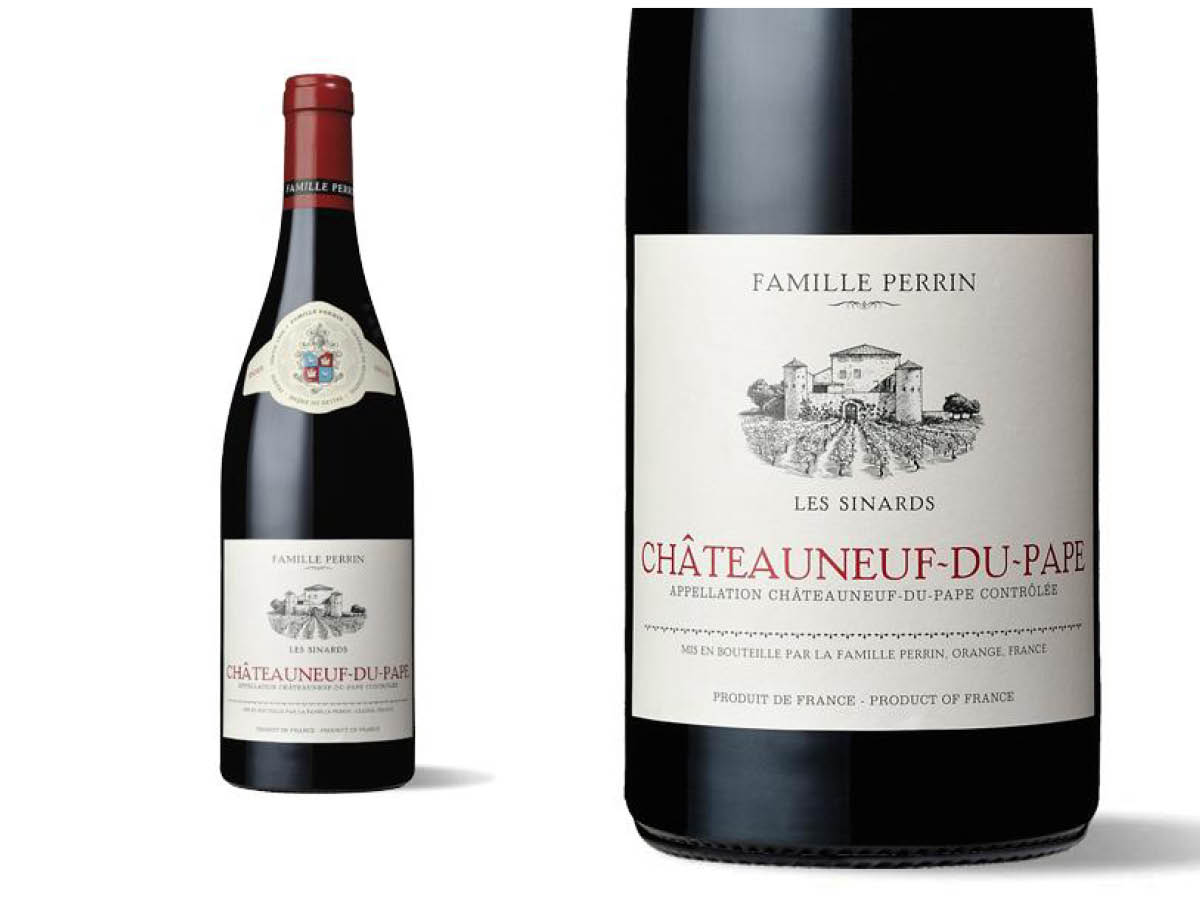 Two-hundred-and-nineteen expert judges, including 65 Masters of Wine and 20 Master Sommeliers, rewarded examples of excellence in classic wines, such as Châteauneuf-du-Pape 2015, as well as emerging talent – offering both merchants and consumers a chance to discover something new.

At the Platinum tastings, different price levels are taken into account. Wines with a retail price of under £15 are judged in ‘best value’ categories, while those over £15 contend for premium categories. 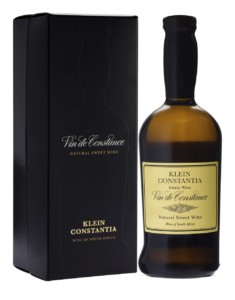 Klein Constantia
The Vin de Constance 2013 was rated 96 points, making it one of the top scorers, in line with ratings already received from the likes of Neal Martin of Wine Advocate (96/100) and Tim Atkin in his South Africa Special Report (95/100).

The 2013 was aged for three years on its gross lees in a combination of 60 % new French oak, Hungarian oak and French Acacia. After racking out and blending, it spent a further six months in tank before bottling. ‘This wine is the culmination a great attention to detail, from bunch and berry sorting to barrel ageing and cellaring,’ says winemaker Matthew Day.

Paul Cluver
The second Platinum Best in Show award went to the Seven Flags Chardonnay with 95 points. With tasting notes of buttered toast / brioche on the nose with some citrus aspects too.

The Decanter April magazine refers to the fact that despite experiencing some bumps along the way, South African Chardonnays have come a long way in the last 30 years, and when planted in the right place have the potential of producing world-class wines. The Elgin Wine Valley, which is regarded as one of South Africa’s premier cool-climate wine regions, is perfectly suited to producing the world-class Chardonnays Atkin refers to, which only makes up 1,48% of the national total. In his expert summary Tim noted that there were a few surprises and a few disappointments, but overall it was a successful tasting which showcased the quality of Chardonnay in the Cape – in particular the Elgin region and the 2015 vintages.

The panel found South Africa’s stylistic reputation as being halfway between the Old World and New World, with producers understanding that there isn’t a need to not be in the ‘old’ New World of heavy, oaky Chardonnay, but rather producing a lighter more refreshing styled wine. Although the Paul Cluver Estate Chardonnay 2015 is sold out, the 2016 vintage is available directly from the Tasting Room at R200 per bottle.

The Paul Cluver Seven Flags Chardonnay 2015 is also sold out, but the 2016 vintage will be available directly from the Tasting Room towards the end of April at R525 per bottle.