The future of fine jewellery

3-D printing has been part of the design arena for a while – and in haute joaillerie it’s making its mark. Beautifully, says lifestyle writer Vicki Sleet. 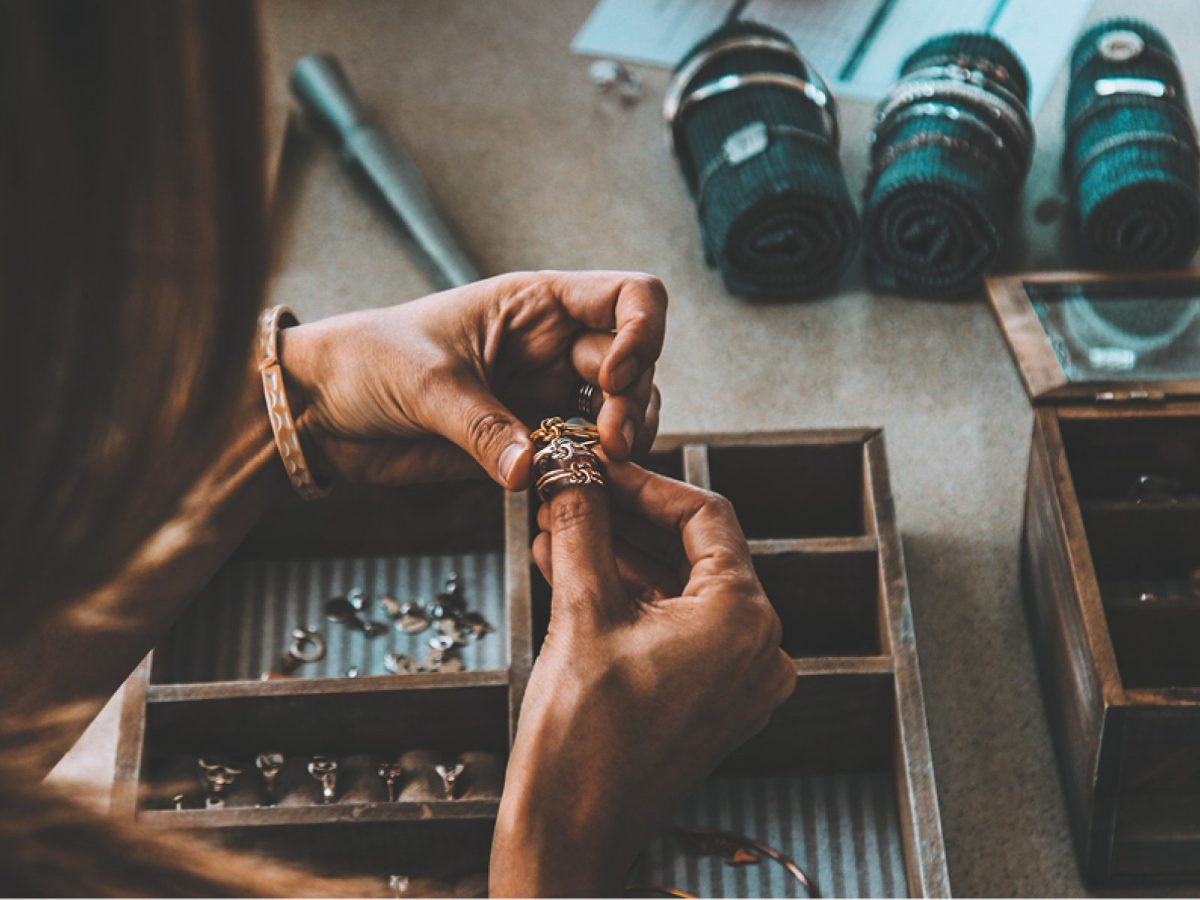 Although the concept of 3-D printing emerged in the 1980s, it wasn’t until the late ’90s that the world really started to see its possibilities, and by the time we hit the 21st century, experimentation in multiple materials was reaching new heights. Major medical breakthroughs like plastic prostheses made way for printed car bodies and even affordable housing.

On a smaller scale, it also meant major changes were coming for the jewellery industry and, in just 20 years, a series of fascinating developments have been made.

Interestingly, one of the most popular 3-D processes mirrors an ancient jewellery-making technique known as the lost-wax method, a process of metal casting in which molten metal is poured into a mould created by means of a wax model. Once the mold is made, the wax model is melted away. The difference now is that a 3-D machine is producing the mold and can do so far more intricately than the human hand ever could.

When it comes to 3-D printing in the haute joaillerie world, it seems there are two distinct camps – those who do and those who eshew (or so they say). For those who do, it makes so much sense – the room for precision is exceptional. The ability to create intricate designs, working parts and even entire watch cases is exemplary and from a timesaving perspective, it’s a no-brainer. So, are the machines taking over the jewellery world? Are artisanal offerings destined to become a thing of the past? Not so, says Sam Sherry, head of technology at Graff Diamonds, one of the world’s leading diamond-jewellery manufacturers.

Sherry explains how integral 3-D printing has become to their studio’s processes in a way that enhances rather than replaces human skills. ‘All of the pieces we make are essentially small works of art.

You can never rely on a machine to do that completely; it will always need an artisan to finesse,’ he says. For pioneers like Graff, the days of fearing that a 3-D printer might replace a quality goldsmith are long gone – after all, the introduction of CAD didn’t decimate the number of architects in the world – and the integrity and thought process behind a design remain the signature of brands like theirs. Adding another dimension to the design process, especially if it is not a mass-produced item, can only serve to enhance its complexity and, as a result, its desirability.

While openly embracing 3-D printing may not be as spoken about in jewellery circles, in the luxury-watch world, it’s an entirely different story.

Many of the world’s most loved timekeeping brands, from Panerai to Roger Dubuis and Parmigiani, creator of the Parmigiani Bugatti Type 370, are embracing this new methodology wholeheartedly, be it with an off-the-charts prototype or 3-D printed parts that have, until now, been impossible to make with watchmaking milling equipment.

It seems the watch world is where the fine-jewellery arena promises to be in a few years time – and no doubt as the global big hitters experiment and maximise 3-D capabilities, it’ll be worth waiting and watching for.