From Fabergé eggs to Japanese netsuke figures, objets d’art – and their stories – are becoming an increasingly intriguing part of the art and antiques market 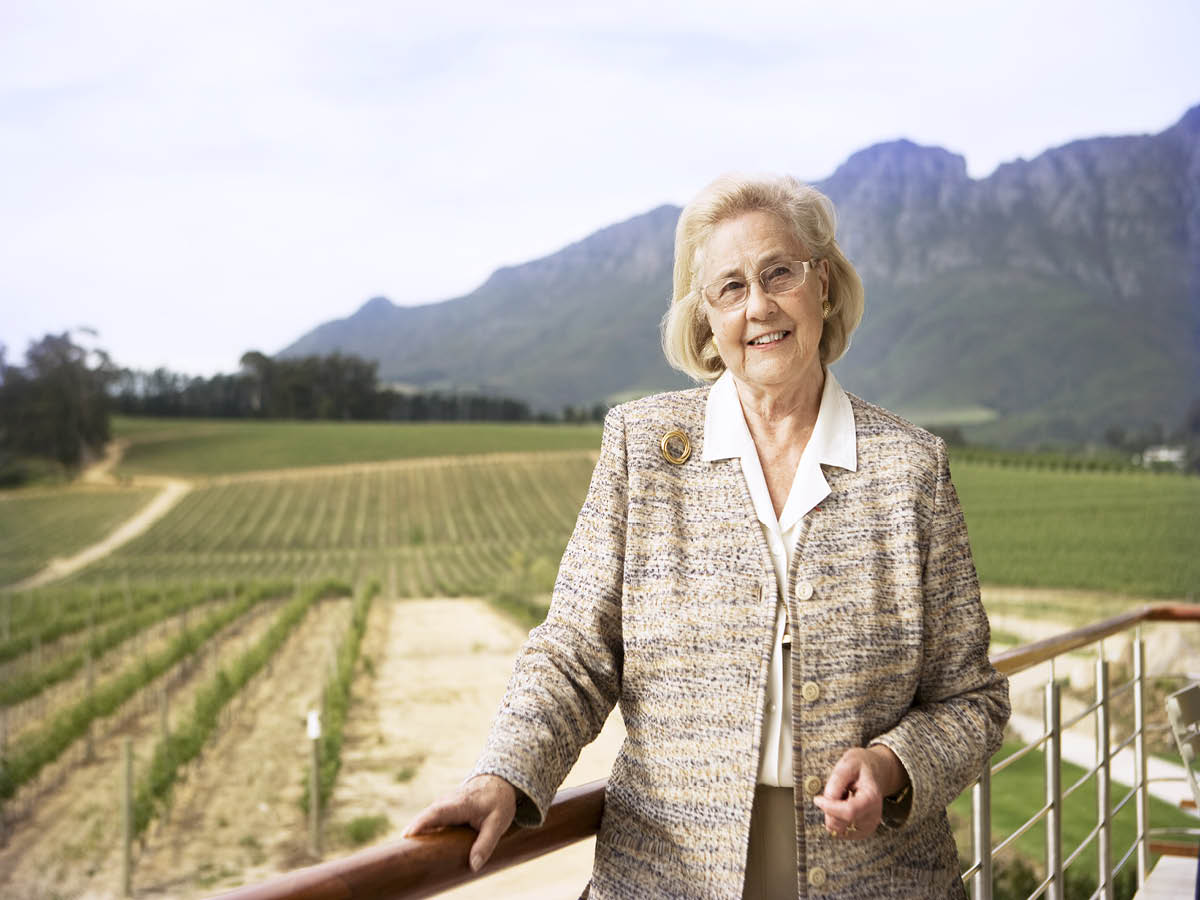 One of South Africa’s most notable collections of small, precious items is the 160-plus glass objects assembled by May-Éliane de Lencquesaing, the French owner of Stellenbosch’s Glenelly wine estate. (The collection will be exhibited in a purpose-built gallery on the estate from September.) It includes pieces with both artistic and archaeological merit, from a bird-shaped Roman bleeding flask to works by contemporary South African glassblowers including David Reade, Liz Lacey and the late Shirley Cloete.

As he shows Private Edition the collection, Glenelly winemaker Luke O’Cuinneagain comments, ‘It’s fascinating to learn the history of each one and to see the different characteristics of glass used for different purposes,’ he says. He points out a Russian drinking cup: its lid was meant to prevent enemies from slipping poison into the contents, and has a magnifying glass that would have enabled the tsar to inspect his drink.

Another example of the story adding to the object’s intrinsic value is the Fabergé egg, worth an estimated R415 million, that was discovered in a humble home in the American Midwest. Between 1885 and 1917, Peter Carl Fabergé made 50 of these golden eggs for the Russian royal family. This particular egg languished in a scrap-metal dealer’s house for a decade, after he purchased it for $14 000 (about R200 000) at a bric-a-brac market, hoping to turn a $500 (about R7 000) profit by selling it to be melted down. Fortunately the dealer recognised the treasure in his possession when he googled ‘egg’ and ‘Vacheron Constantin’, the manufacturer of the timepiece inside the egg.

Hew Kennedy, a British antique dealer and military expert, says it wasn’t that unusual for the egg to turn up in the boondocks in the US. As part of their ‘Treasures into Tractors’ policy, the Soviets melted down tsarist jewellery and sold the Fabergé eggs. Armand Hammer, an American entrepreneur and friend of Lenin, subsequently tried to sell 10 eggs Stateside during the Great Depression. They were dismissed as kitsch by museums and galleries, so he staged exhibitions all over Hicksville, touting them as treasures of the Russian royal family.

Warner Dailey, a US antique dealer and long-standing agent for the Forbes dynasty, is equally enthusiastic about the pleasure derived from the life of objects. ‘The whole reason I collect is to get something with a story – there’s nothing more exciting and it’s where all the value is for me. Say you’ve got a pistol found in the Buffalo River near Rorke’s Drift – you would wonder what that relic saw, as it was part of the Anglo-Zulu War.’

While the BBC will be filming Dailey’s antique-filled London home for a new series exploring the ‘biographies’ of fascinating objects, you don’t have to be an established collector to deepen your knowledge. Dailey recently wrote to London’s Victoria and Albert Museum and arranged to view its 17th- and 18th-century cutlery – something anyone can do.

In South African collections open to the public include Hazendal’s Marvol Museum of Russian Art and Culture, as well as the Castle of Good Hope and the South African Jewish Museum.

Although the South African market is not big enough to justify a standalone objets d’art auction, many local sales include interesting lots. Bonhams London’s South African department has auctioned Fabergé items, netsuke and Chinese jade figures; Stephan Welz & Co. recently sold a Chinese writing tablet, and sparked a bidding war for an undervalued Patek Philippe watch with bids rocketing from R30 000 to R1,7 million. Anton Welz, director of Stephan Welz & Co., says mid-20th-century design items, from sunglasses to light fittings, are experiencing a revival – and all the better if the shades belonged to Jackie Onassis.