The Numbers Game in Art

The prints of works of art are not the poor cousin of the original. Far from it, prints now have their own cache and currency. 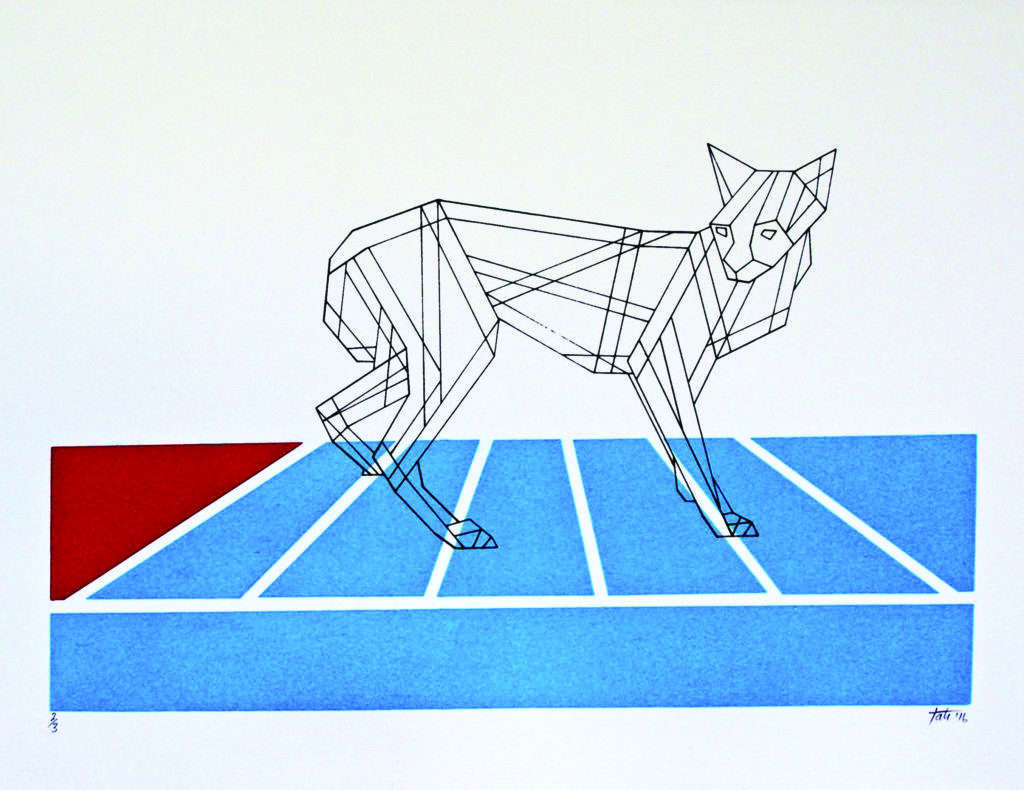 What are limited-edition prints all about? What’s the difference between an original work of art and a print? Should I buy an original or a limited-edition? What are their respective artistic and financial values? Things get confusing from the word go as limited-editions are also called multiples and original prints. To keep it simple, printmaking entails transferring an original artwork onto paper using a variety of engraving tools, chemicals, quality paper and a printing press.

The artist, or sometimes his printmaker or dealer, decides on the edition size, that’s to say the number of prints, which is then fixed. Each print is normally signed by the artist and is numbered using a fraction notation (for instance 1/25) to indicate the unique number of that impression and the total edition size.

In some cases there’s only one print, which is then called a monotype. Monotypes are typically more expensive than editions. So, what’s the difference between an original artwork and a limited-edition print? They are both original artist works, but limited editions – where each impression is actually slightly different from the next through the mechanic print process as opposed to simple reproduction – are multiples.

The impression number is important as it often has an impact on future value. Print collectors want to know at what stage in the ascending edition a print was made. The lower numbered pieces are usually the most sought after because, traditionally, the first impressions were of better quality as the plate would become gradually worn out. Nowadays, however, thanks to better technologies, there’s little loss of quality. What we sometimes see today is that as the edition goes up, the price of the print goes up too. Gallerists and dealers recognise that it takes more conviction, confidence and, perhaps, acumen to buy early in a limited edition rather than after many successive buyers have added their own stamp of approval. And, of course, scarcity drives prices up too.

In South Africa, printmaking was long considered a lesser art form even though artists of the calibre of Pierneef used it as part of their artistic vocabulary. It was only in the 1980s and 1990s, with the establishment of The Caversham Press, The Artists’ Press and Artist Proof Studio, that these negative perceptions started changing and that printmaking became viewed as a way for artists to make their work available to a wider audience all the while producing original art and not compromising their artistic integrity.

There are many printing techniques, eg, linocutting, etching, aquatint, lithography and silk screening. Etching and aquatint form part of the intaglio method, in which the ink is carried in the incisions of the metal etching plate allowing artists to generate various tonal effects. It requires real mastery on the part of the artist to be able to modify the plate to obtain the desired effects. Picasso was famous for being able to create the impression of plain white cotton in a print and further manipulate the plate to make some areas appear like satin. Once an edition is completed, the metal plate can sometimes look like it’s been worked by a sculptor.

Limited-edition prints have now become highly collectable and we usually advise our clients to include them in their art collections. They are more affordable than say paintings, because they are multiples and the materials are cheaper. Good limited-edition prints tend to retain their value over time and can in some instances generate great returns.

In April this year, Pop Up With hosted its now biannual one-day event ‘Modernist Limited Edition Prints Pop Up Shop’, drawing large enthusiastic crowds and selling over 100 artworks, a rather healthy posting.

Other places to buy editions include The Artists’ Press Studio, David Krut Projects and Assemblage in Johannesburg, and Warren Editions and the South African Print Gallery in Cape Town. Prices vary hugely. Expect to pay as little as R3 000 for the work of young, talented artists like Isaac Zavale, Minenkulu Ngoyi or Io Makandal, and as much as R60 000 for the work of more accomplished artists like William Kentridge, Diane Victor or Sam Nhlengethwa, all of whom are famous for their prints – bearing in mind that a very large print by Kentridge can easily set you back in excess of a million rand.