Braam Beyers is head chef of one of the hottest restaurant brands in Cape Town. At only 25 his success is all about passion and focus. 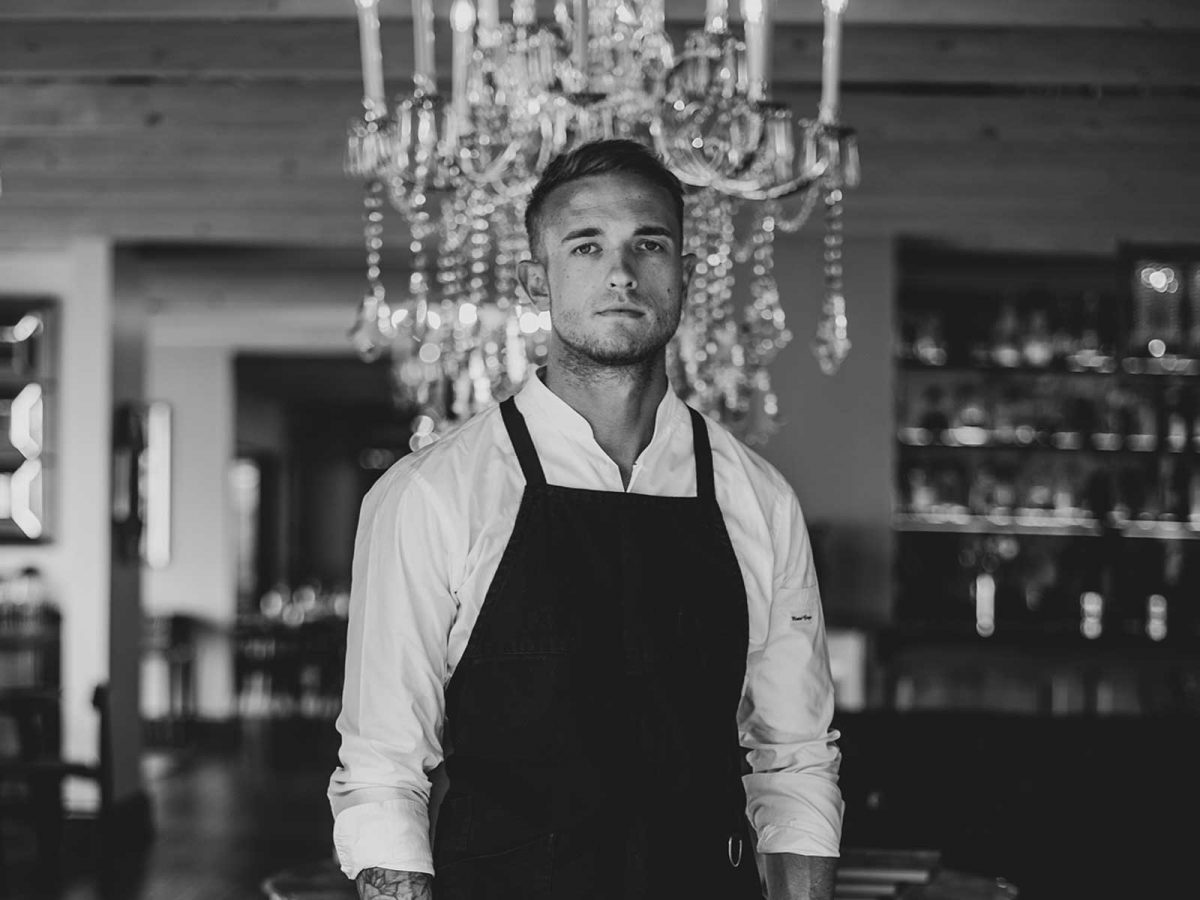 Chefs Warehouse, whether at Beau Constantia, Bree Street, in Cape Town’s city centre or Maison in Franschhoek, promises diners an exceptional experience of tapas to share. At Tintswalo Atlantic, at the foot of Chapman’s Peak, 25-year-old head chef Braam Beyers’s vision and creativity is made that much more remarkable by his age.

To have come so far so soon can be accredited to Beyers’s single-minded focus on achieving his goals.

‘I knew I wanted to become a chef at a very young age,’ he says. ‘I was cooking for myself every day when I was at school. I fell in love with it. There were days when I’d sit at home and eat what I cooked and, no matter how basic it was, I was like, “Oh, this is really good”, and I started getting frustrated because I was the only one eating and I wanted to share.’

Beyers, who sizzles with energy and enthusiasm and excitedly shares his stories, says his adolescent dream to be a chef, a restaurateur and a businessman got to the point where he’d lie awake in bed all night, unable to sleep because he’d be thinking about concepts and ideas – and that has never changed. 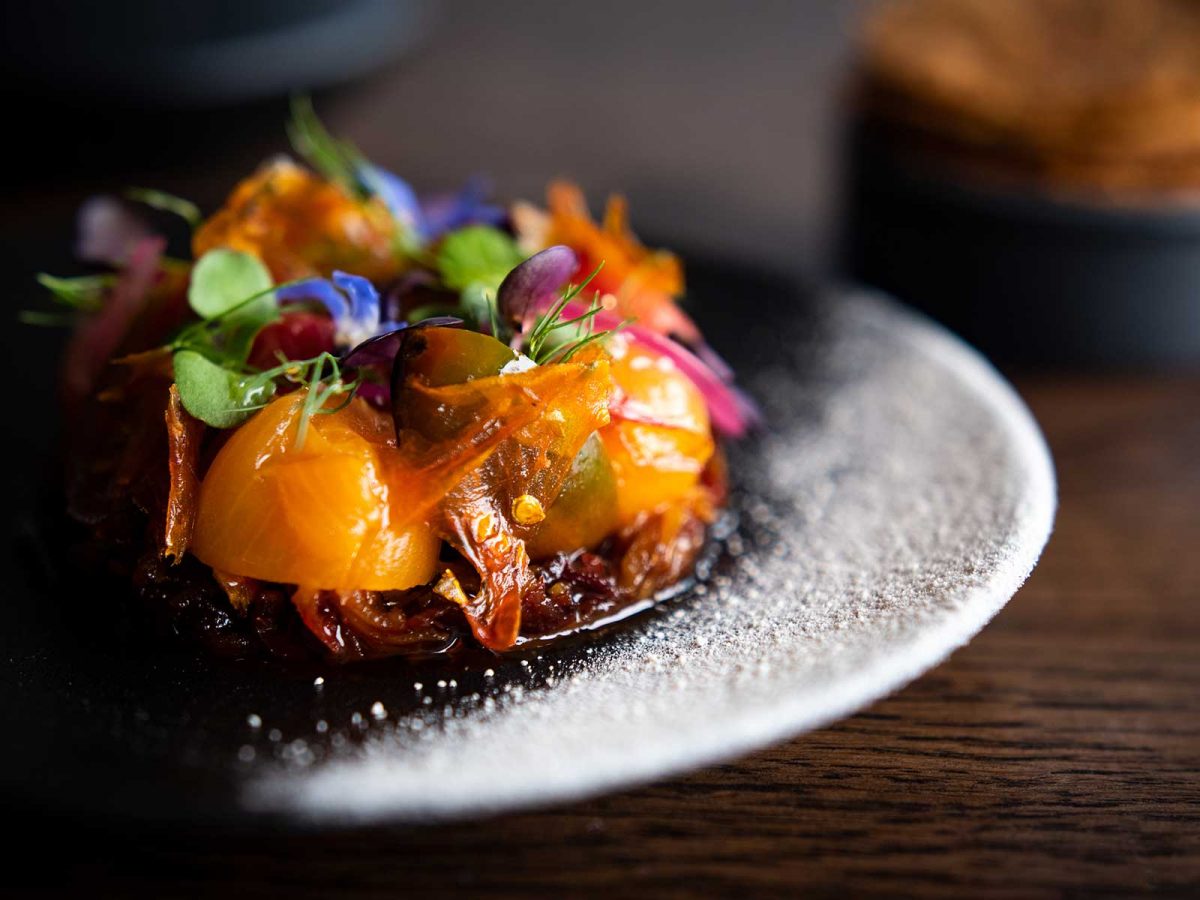 ‘It’s something that is quite interesting to me. I’m quite a spiritual person and I always think about how the mind and body work – and why. I’m only 25 so, realistically, there have been only so many years I’ve been able to work in a professional kitchen; the work does the talking. I do what I do, what I believe in, and what I enjoy.’

After high school, Beyers enrolled for a three-year hospitality and management chef course at The Hurst Campus in Paarl near Cape Town. He admits he was a rebellious student. ‘I wasn’t a good student at school either – bad at sport, bad at academics – but just a young kid trying. I was trying really hard.’

During his studies there were work placements and Beyers grew frustrated with more time in the classroom and less in a kitchen. He took matters into his own hands and approached Ivor Jones, who was working at The Test Kitchen at the time. It didn’t work out, but he did get weekend work at The Tasting Room with Margot Janse.

‘Because I was so hungry for experience they gave me a lot of responsibility; it wasn’t because I was good – I wasn’t – but I was eager. I was like a little boy, a puppy.’

In his third year at Hurst, Beyers found his groove when he was given the opportunity to go to Institut Paul Bocuse in Lyon, France, as part of an alliance programme.

‘That’s when everything changed for me,’ he says. ‘It’s extensive training, where 50 chefs and students from 14 countries come together and stay in the residence. You do one month poultry, then fish, then meat, then you run a restaurant. That flipped the switch for me. All the thinking my brain had done adapted very quickly because I was being shown how to do it.’ 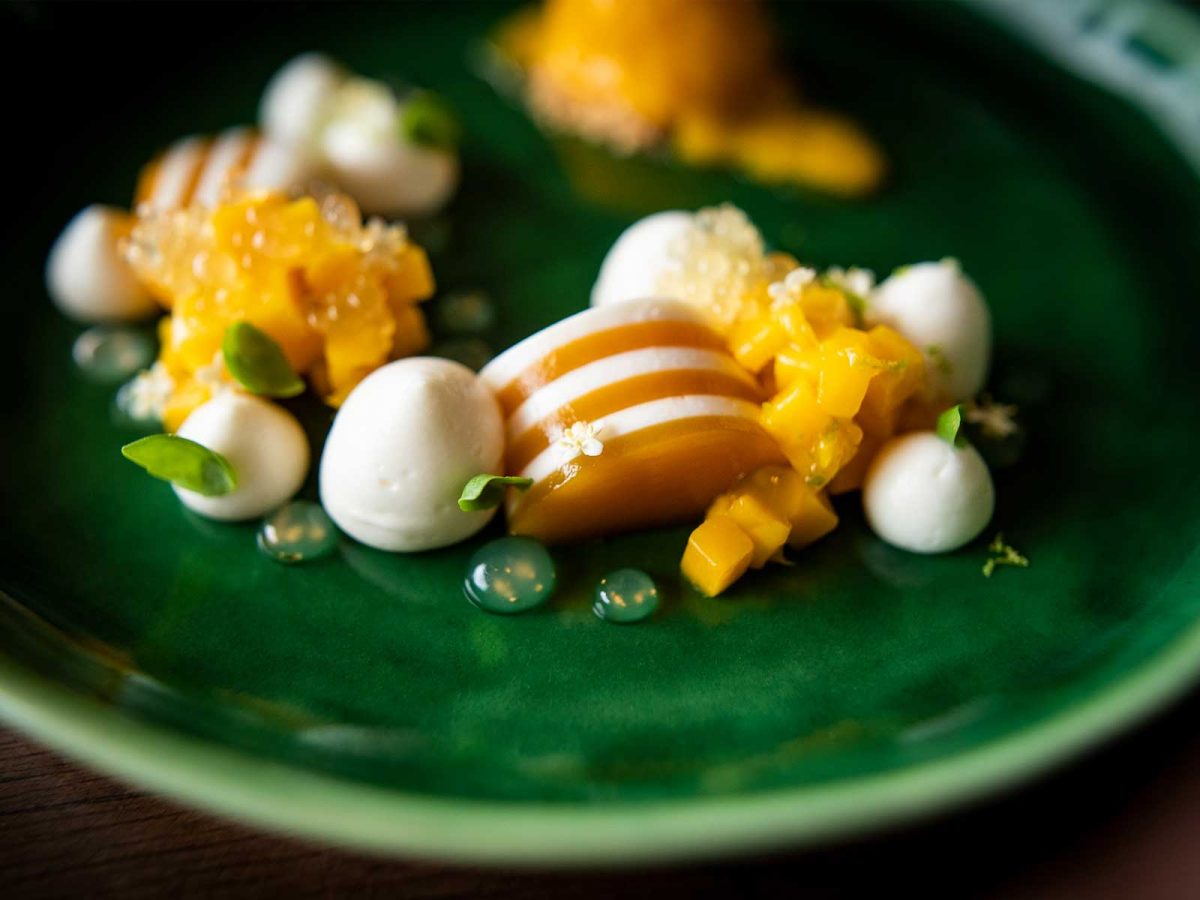 While he was in France, Beyers saw an Instagram post by Jones about the restaurant he was opening. He immediately messaged him, saying he’d been turned down once; it wasn’t going to happen again. ‘Send your CV,’ said Jones.

In the midst of exams and graduation, Beyers was interviewed by Jones, who hired him as a demi chef. ‘The next day I moved to Cape Town, and the day after that I started work at Chefs Warehouse Beau Constantia,’ he says.

Beyers worked his way up through the ranks – demi, chef de partie, senior chef de partie, junior sous, senior sous. ‘If you think about it, it’s not that impressive. It’s perfecting one position a year,’ he says.

‘But when I’m standing in the kitchen and I’m giving my team a hard time, it’s because I’m allowed to. I’ve been there and I know what their responsibilities are. It’s relatable.’

As Chefs Warehouse founder Liam Tomlin did with Ivor Jones at Beau Constantia and Dave Schneider at Maison, he appointed Beyers as head chef – and partner – at Tintswalo Atlantic in October 2020, and after Jones provided him some initial guidance and mentoring, Tomlin handed him the reins.

Says Tomlin: ‘He’s a very young, ambitious, driven, fo-cused and determined chef. It’s wonderful to see him achieve so much at such a young age.’