The S-Works Turbo Levo offers snappy, power-boosting performance that may just be a game changer. 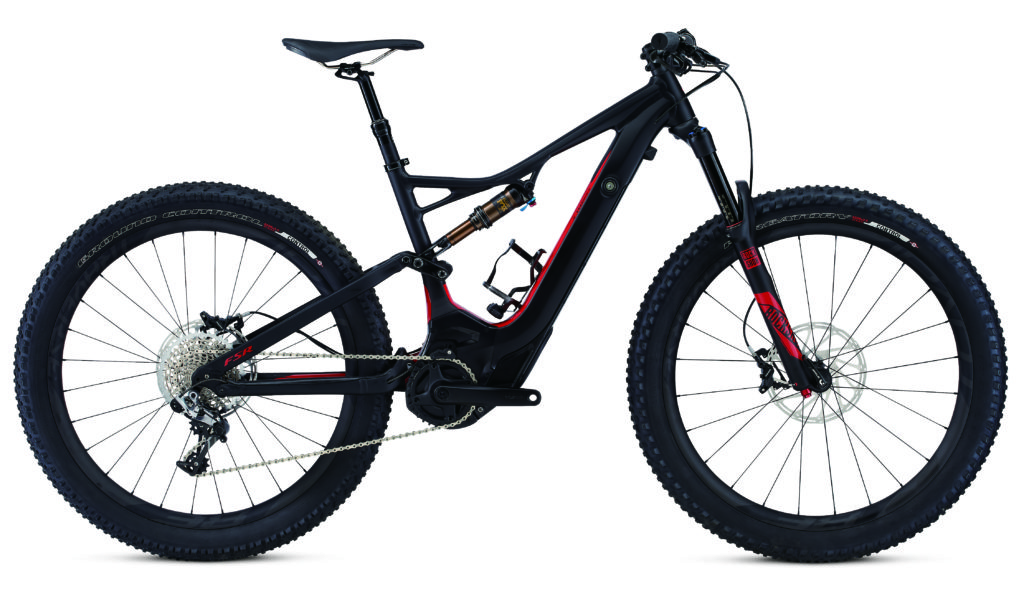 Most cyclists believe the happiness we derive from riding endless miles of single track can only be attained through torturous hours of leg-burning, chest-pounding, kilojoule-munching climbs up ridiculously long hills made of soft sand, loose stones and slippery tree branches.

Yet the mental equation somehow makes sense to us. Effort must equal reward. While stories of vertical conquest in the saddle may draw respect, this form of physical self-abuse does not appeal to everyone. Hard to believe, I know.

When Specialized Africa offered to let me terrain test their Turbo Levo pedal-assist bike, I reacted with the same speculation as the rest of the cycling world. This bike potentially represented an unhealthy departure from our mental equation (refer above). But, according to my last chewing-gum wrapper, an open mind is a wonderful thing.

So, mind open, I hopped aboard the S-Works Levo and followed my riding partner, Harry Orr from Specialized Africa, up the single track of Paradyskloof. The first pedal stroke was definitely strange. I felt a surge of power through the back wheels that was alien at first but became a lot more predictable with each stroke that followed. As the hill got steeper and the track got tighter, my instinct to avoid major obstacles slowly but surely disappeared because, with extra power under foot, there simply was no need to find the path of least resistance.

Make no mistake: the ride was challenging – in part due to our tempo as well as the technicality of the terrain – but as we exited the tree line to face the full might of a 35˚C day in Stellenbosch, I realised why Levo justifies its two wheels on earth. This was no cheat mechanism. It was no training wheel. The Levo did not diminish my experience. Instead it enhanced it. I had worked hard to get to the top of that hill but I had enough energy left to ride further.

The opportunity to ride back down was a little slice of heaven because the Levo, boasting Stumpjumper geometry, remote dropper post, carbon-fibre wheels and riding on 650B plus tires, moved like butter. Built by S-Works to take a beating, and snappy enough to shift quickly and confidently between rocks and roots, the Levo gets airborne with incredible stability.

I used to struggle with the concept of pedal-assist bikes in principle, yet riding the Levo immediately answered a host of principled questions I hadn’t even verbalised before. This fundamental shift in cycling mentality will undoubtedly make cycling more accessible. And given the state of the world right now, perhaps we need more bums in saddles for sanity’s sake.

If this is the future of cycling, count me in!