Now is the time to stock up your wine cellars. Earlier this month the Veritas Awards honoured a record number of medals to the top South African wineries. 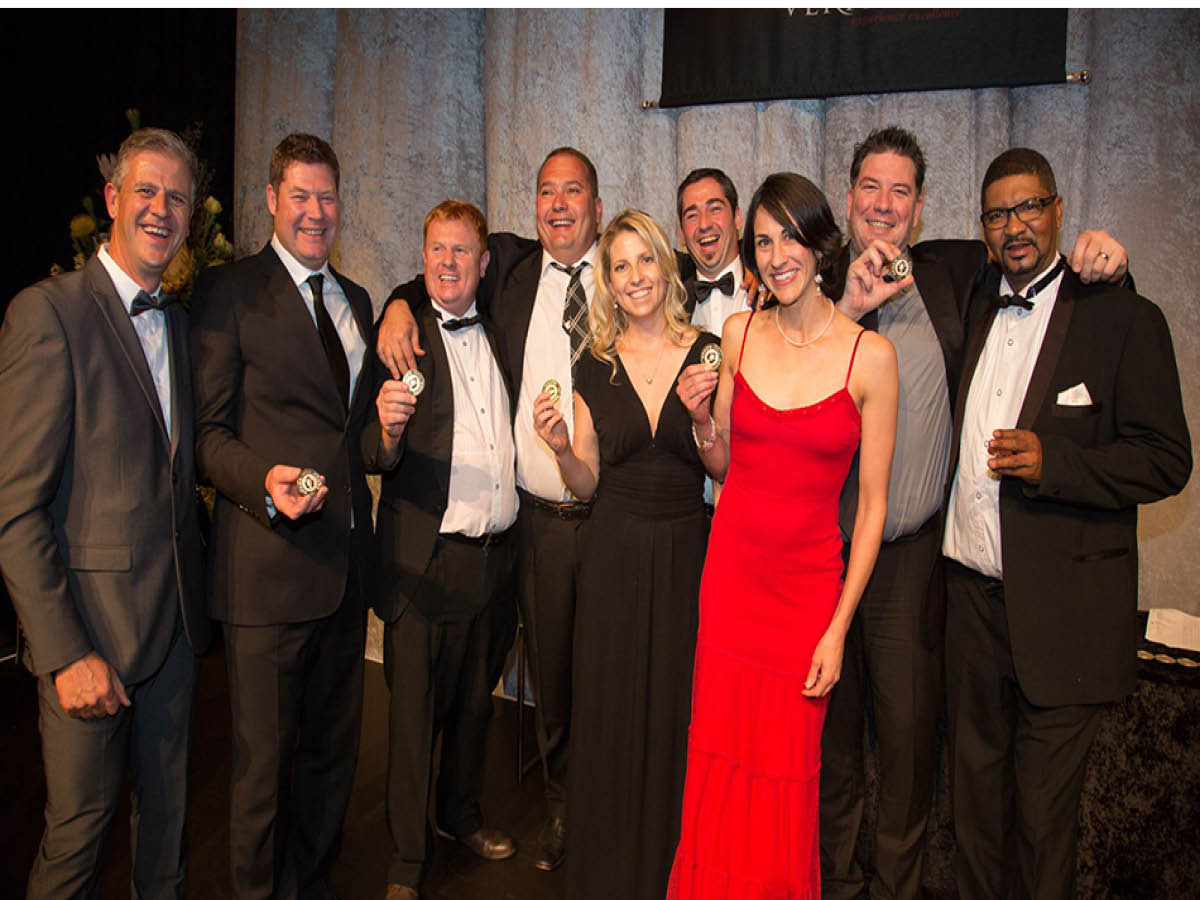 The new Veritas Vertex Award for the overall champion wine from 1 638 entries for the Veritas Awards 2017, stole the show. It was awarded to Spier 21 Gables Chenin Blanc 2015, a wooded wine, and added to the remarkable achievement of Spier Wines by winning six Double Gold and nine Gold medals as second best performer overall at the event.

The Veritas Vertex award for the top wine of the competition takes its name from the Latin vertex, which means ‘highest point’ and it fits perfectly into the Veritas Awards notion of being the pinnacle of all the medals awarded. 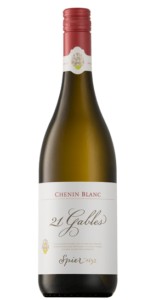 The Spier 21 Gables wooded Chenin Blanc, rich and complex, is created from vineyards that are over 40-years-old. These vineyards produce grapes with thicker skins, giving you a wine with intense flavour that also ages well.

One can expect soft aromas of dried apricots and ripe tropical fruit, with an oak and vanilla undertow on the nose. On the palate, there’s an inescapable rounded richness of flavor and good acidity, white flesh peaches, almond paste and creamy notes.

Public tastings of the winners will be available in Cape Town, Johannesburg, Durban and Port Elizabeth. The full schedule is available online at www.veritas.co.za.