Making sense of time in a digital world

Digital technology continues to change the face – and pace – of life as we know it, says Debbie Hathway. 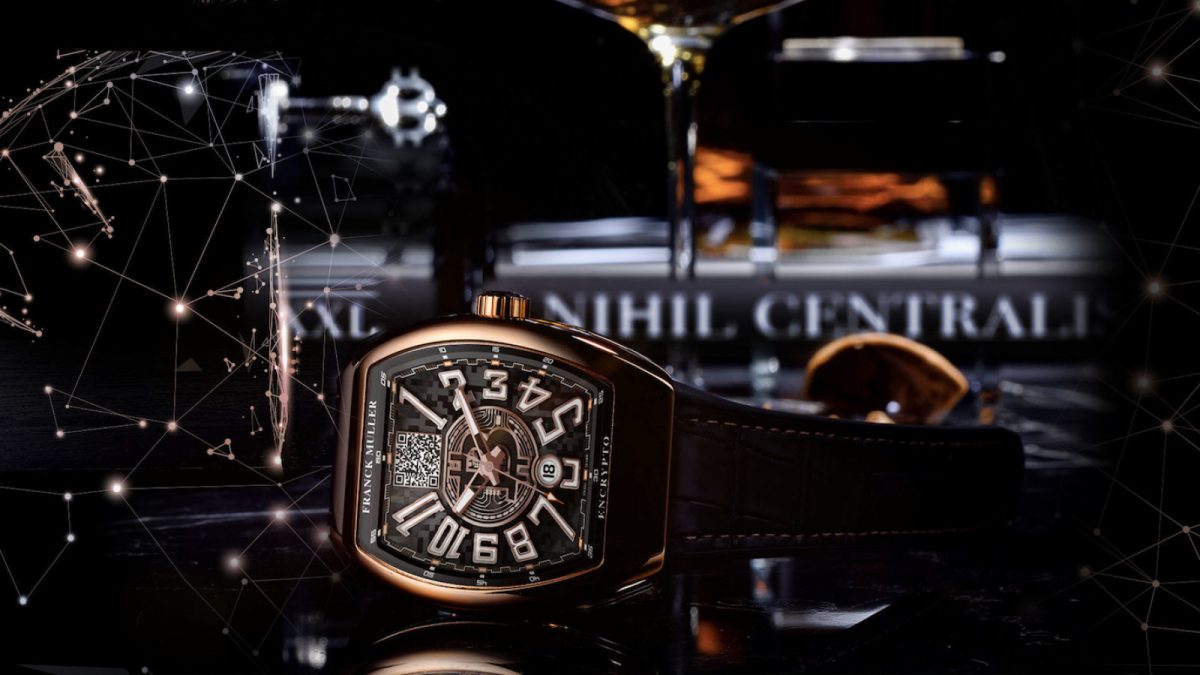 When it comes to developments in digital technology, the world’s oldest watch manufacturer in continuous production is not content to simply keep up. Geneva-based Vacheron Constantin is leaping ahead of the rest by turning to blockchain technology platform Arianee to offer customers an unparalleled certification and traceability service.

It’s really about applying a level of authenticity that takes origin beyond dispute, which makes the maison’s prized timepieces easier to insure, trace if lost or stolen, and validate in terms of ownership.

The technology has been applied to the maison’s Les Collectionneurs collection since May 2019. The way it works is that each watch registered on the Arianee protocol is given a traditional paper certificate as well as a digital passport, which contains innovative features such as the ability to facilitate easy transferral of ownership and the creation of an anonymous link between the owner and Vacheron Constantin.

The maison is also exploring the possibility of establishing a standard protocol for luxury stakeholders in partnership with Arianee. ‘This certification creates bridges and interactions between customers, their watches and our maison. By securing via blockchain, we can now track our products throughout their life cycle and communicate with their owners without asking them to compromise their anonymity,’ says Vacheron Constantin’s chief digital officer Angela Au-Yeung. 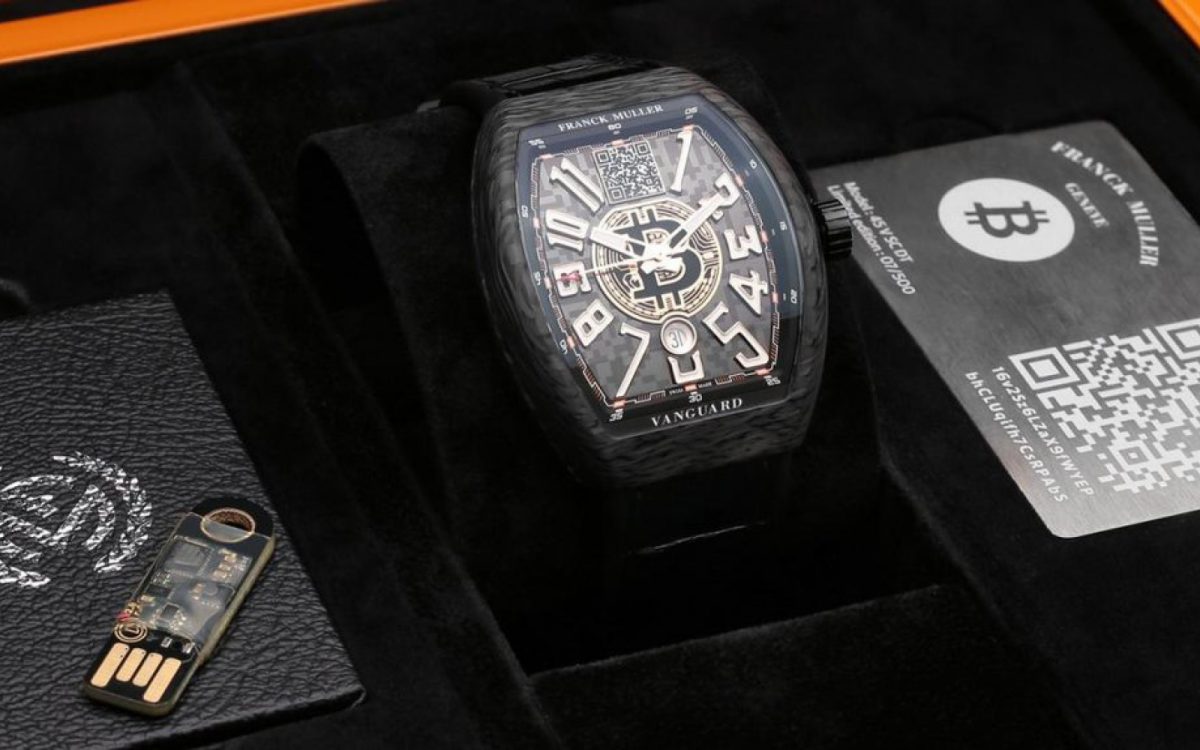 According to lisk.io, the first mention of blockchain dates back to a document published in 2008 by the alleged founder or founders of Bitcoin, known as Satoshi Nakamoto. And now Franck Muller has revealed the world’s first functional Bitcoin watch through its limited-edition Vanguard Encrypto. Launched in partnership with cryptocurrency trading platform Regal Assets, the watch bears a Bitcoin logo and a QR code of Bitcoin’s genesis block. The dial incorporates a laser-etched QR code for a public wallet address should you wish to deposit Bitcoins and check the account balance. This feat is achieved by using a private key gleaned from a sealed USB stick included with the watch.

The latest research from Counterpoint’s Global Smartwatch Tracker shows a 48% year-on-year growth in global smartwatch shipments in Q1 2019. Apple, Samsung, Fitbit and Huawei are the main drivers, according to businesstech.co.za, but because I’m more fascinated by the craftsmanship synonymous with haute horlogerie, I’m going to highlight the latest smartwatch releases from two Swiss brands.

Montblanc released an improved version of its signature smartwatch late last year in a more compact, unisex 42mm case. The Summit 2 is the first luxury smartwatch to feature Qualcomm’s Snapdragon Wear 3100 chipset, which delivers enhanced performance, improved battery life and a weeklong time-only mode. ‘Built for travel, fitness or exploration, Summit 2 is a versatile companion created for urban explorers, business travellers and performance seekers looking to push boundaries in everything they do,’ explains Montblanc CEO Nicolas Baretzki. ‘These high-achieving individuals want to be connected at all times with easy access to functional features and apps that allow them to be productive on the go, while still enjoying the experience of wearing a fine timepiece.’

Among other features, the Google Assistant will help organise your life; the Timeshifter app and watch face will provide personalised advice on minimising jet lag based on your sleep pattern, chronotype and flight plan; and the Running Coach app will give you an integrated live coach to help you reach your fitness goals. On the other hand, the Frederique Constant Horological Smartwatch is designed for men who look for more than timekeeping from their wristwatch.

This model offers dynamic coaching, sleep monitoring, a Worldtimer function, activity tracking, get-active alerts, and an always-on time-and-date function from a range of features that can be individually adjusted. 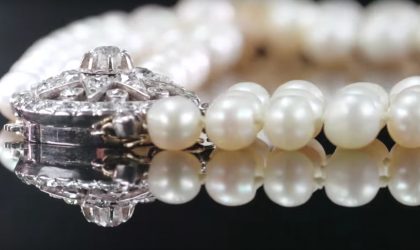 How to collect the very best antique jewellery 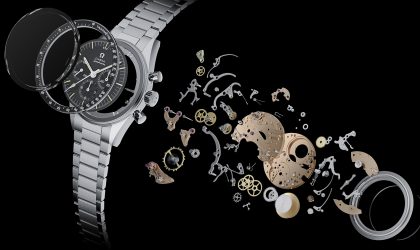 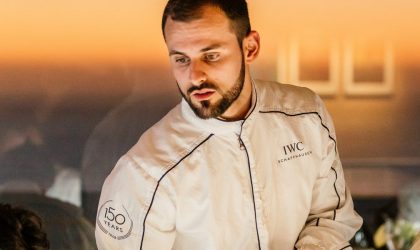 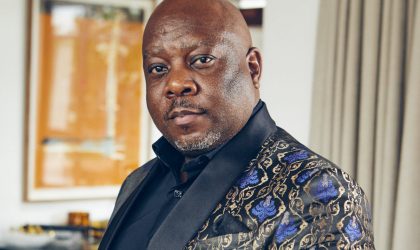