Wine, watches and cars: The rise of alternative investing

As savvy investors champion alternative commodities such as wine and watches, classic Fords have proved themselves another sound investment. 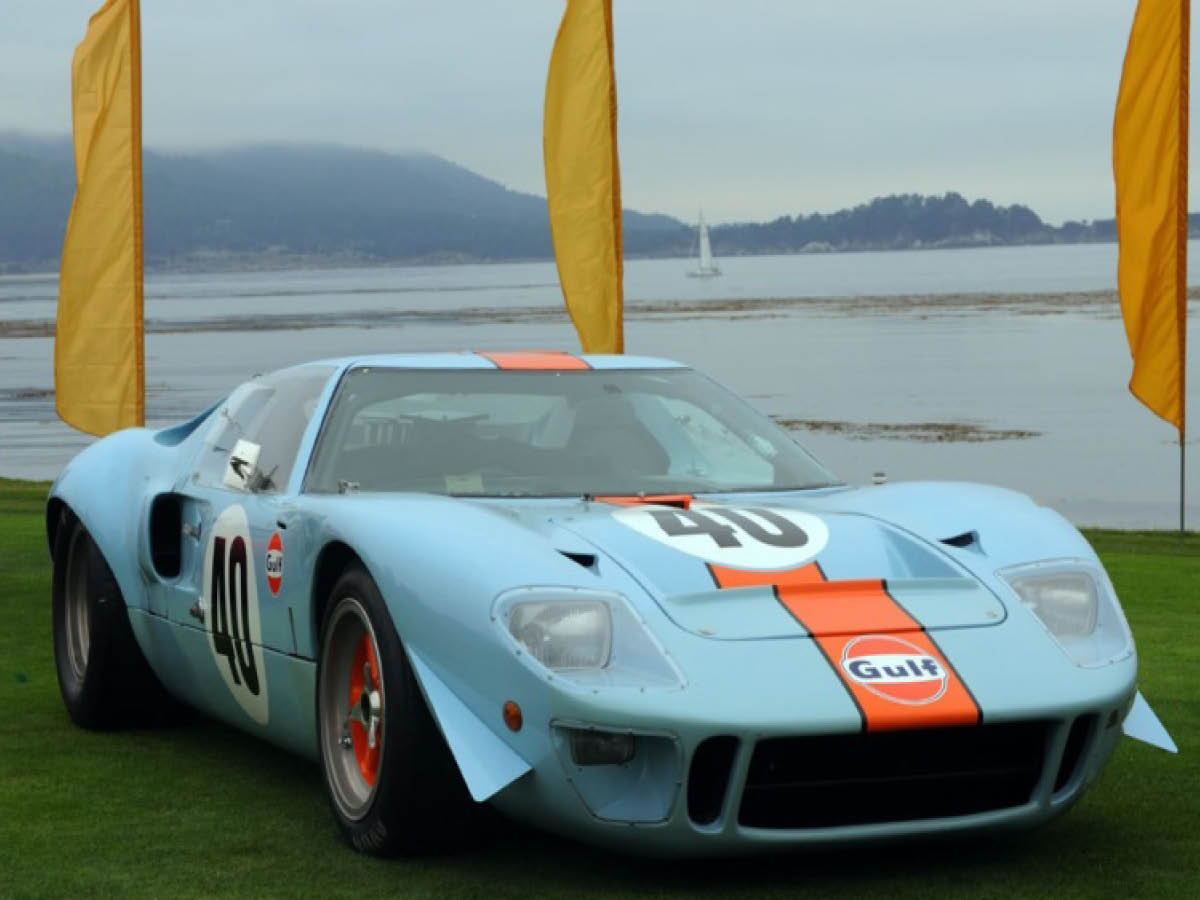 For those who think there’s no money to be made from cars, think again – total growth over the past decade was 457 percent. This is a bigger increase than even property, which has increased in value on average 20 per cent in the last decade and 152 per cent since 2000 across Europe. And it’s not just new super cars such as the latest Ford GT newly on sale in excess of $450,000 that command a hefty price tag and appreciate rapidly. Among the list of top investor car makes, Ford offers among the lowest entry costs.

“The legendary Ford GT40 supercar accounts for the lion’s share of the most expensive Fords ever to be sold at auction and the new Ford GT, which is being delivered to customers right now, will be our most exclusive car ever – limited to volumes of no more than 250 per year globally,” said Jim Farley, Ford executive vice president and president for Europe, Middle East and Africa, who is a passionate racer and collector, and counts a GT40 in his private collection. “But more attainable classic hot hatches are showing impressive gains – providing they are in good condition.”

In March 2016, a Ford Escort Cosworth with less than 2,500 miles on the clock sold at auction for £67,580 after originally going on sale at £22,050 in 1992. The average price of a Cosworth is now more than double that original price and the Fiesta XR2 which went on sale in 1981 for £5,150, has trebled in value since 2014 to prices well in excess of £10,000, with the best advertised at close to £20,000. There are also stories of sporting Ford vehicles exchanging hands in private for higher sums than are made public.

“Before you decide where to put your money, think carefully about the right investment for you,” said Andrew Shirley, who compiles the Knight Frank Luxury Investment Index. “Although the indices that track asset classes like classic cars have seen very strong growth over the past 10 years, potential investors need to be cautious. Not every car will have seen its value grow by the same amount. There are also significant costs associated with the ownership of luxury investments, such as storage, maintenance and insurance. My advice is to always buy something that you love and will enjoy owning. Any increase in value should be seen as a bonus.”

One rationale for the huge increase in classic car values is that profits from sales by an individual are exempt from tax in countries across Europe. However, for many collectors it’s the realisation of a childhood dream to buy a car they always longed for.

“I’ve always enjoyed Capris since I was 18 years old and had a Daytona Yellow GXL with black vinyl roof “ said John Pepper, a 56-year old collector from Essex who currently has around 18 Capris in various states of repair. “I think I was put on this earth to find as many as I could and put them back on the road. I know they’ve gone up in value, but that’s not the point, I just like playing with them and talking about them, it’s in my blood.”