The world’s greatest on sale at the Classic Motor Show

Preparing for its final classic car auction of the year, specialist auction house Silverstone Auctions is offering more than 120 highly collectible cars in its sale at the Classic Motor Show, at the NEC, Birmingham, UK, on the 12th and 13th November. 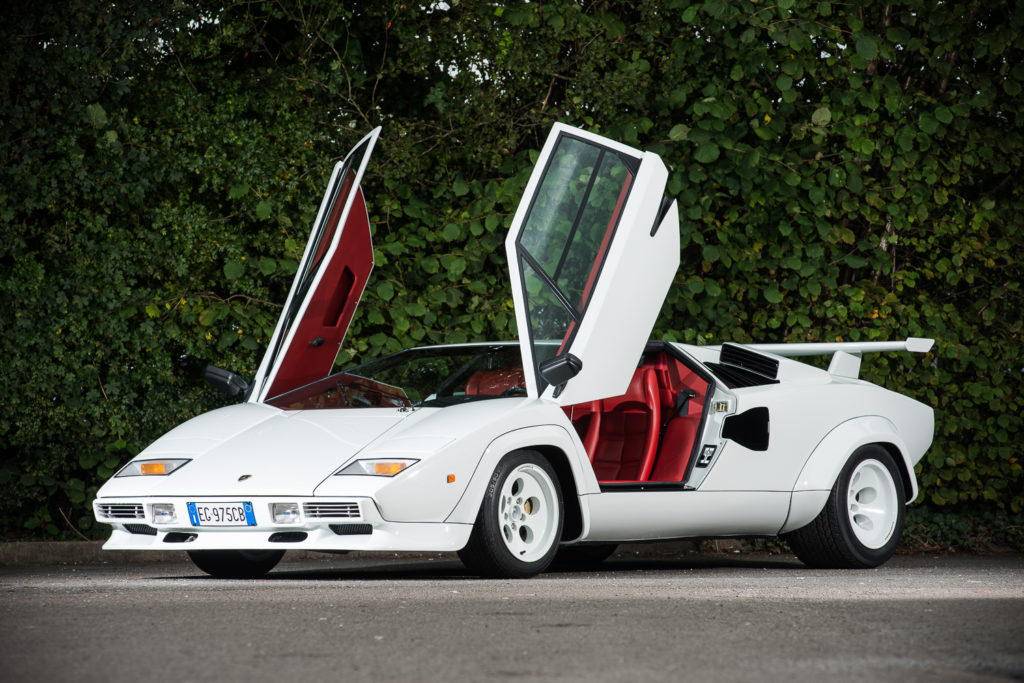 International classic car enthusiasts and collectors looking to take advantage of favourable exchange rates may be tempted by a number of significant left-hand drive cars on offer in the auction.

Headlining the sale is a stunning 1981 Lamborghini Countach LP400 S (pictured above), estimated at between £350,000 and £400,000. This Series II example is one of just 105 cars built by the factory. It was purchased by the current vendor from Italy in 2014 and has just completed a superb restoration to original specification. 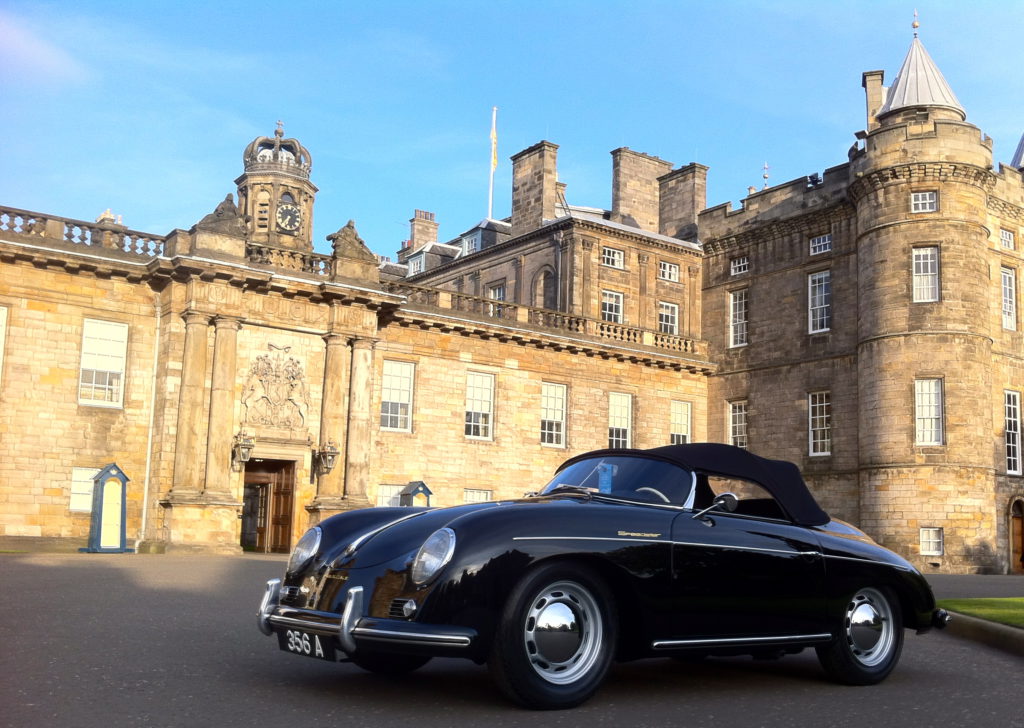 Also on offer is a truly amazing and world class 1957 Porsche Speedster (pictured above), estimated at between £280,000 and £320,000. The highly correct 356A T1 Speedster with coachwork by Reutter has spent most of its life in Colorado before being returned to the UK in 1996.

Apart from the large service and history file, it is supplied with fitted luggage, a ‘Concours’ tool kit, and its original jack and owner’s manual. This magnificent, matching numbers, Speedster will suit the needs of an enthusiast seeking a highly collectable classic that can be shown with pride or put to full use on the road. Above all, a Speedster is a simple and pure expression of the classic sports car, a delight to both drive and to admire. 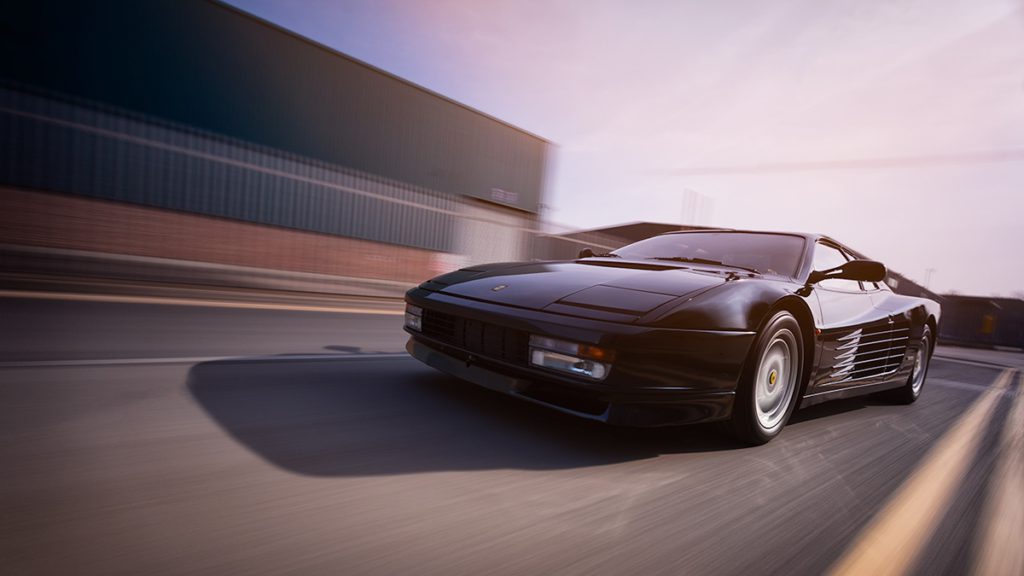 For Ferrari fans, a 1988 Ferrari Testarossa (pictured above), originally supplied new by Ferrari Francorchamps Motors in Brussels in 1988, could be yours, estimated at £75,000 to £85,000. This classic Eighties supercar is finished in rarely ordered double black with gleaming Nero coachwork and a black leather interior. Recently taken out of storage and re-commissioned, a full service and cambelt change was undertaken by a UK Ferrari specialist. Other classic Ferraris on offer include a rare special edition 1999 Ferrari F355 F1 Spider ‘Serie Fiorano’, estimated at between £75,000 and £90,000.

Speaking ahead of the sale, managing director of Silverstone Auctions, Nick Whale said: “The UK is deservedly becoming a vitally important centre for the classic car market in Europe and indeed the world. We have a fantastic selection of cars on offer in our next sale that will appeal to our international customers and it’s incredibly easy to purchase and transport the cars across the globe with the support of our trusted partners.”

Those who can’t attend the sale in person can bid by phone, by leaving a commission bid with Silverstone Auctions beforehand, or by bidding online from anywhere in the world.