Cartier and Coppola: a friendship to watch

Award-winning film director Sofia Coppola has taken on a position as a ‘friend’ of renowned French jeweller Cartier. 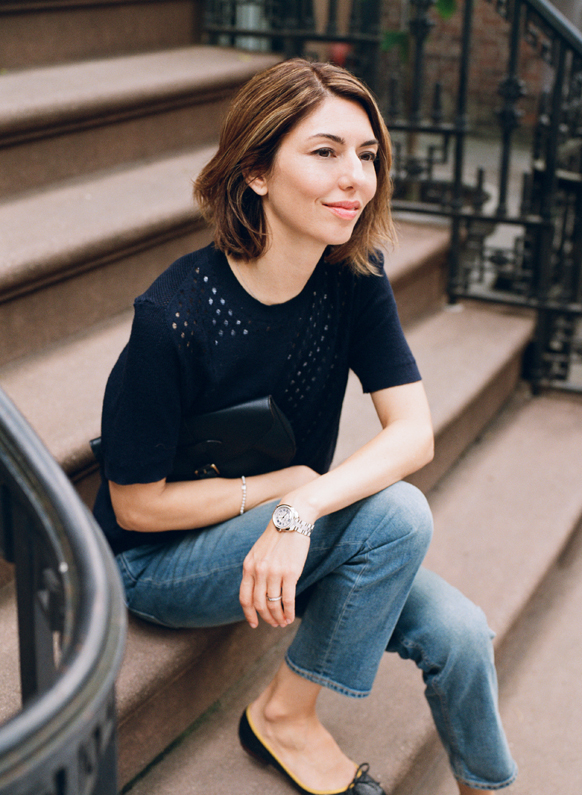 Award-winning film director Sofia Coppola has taken on a position as a ‘friend’ of renowned French jeweller Cartier.

Your friends are those you share most in common with – personal attributes and in-jokes, similar values, backgrounds and aspirations. The recent announcement of Sofia Coppola as a brand ambassador for Cartier makes sense for this very reason. Just as Cartier is renowned for its international chic, the same could be said for Coppola. They’re companions too in their legendary heritage and a visionary future, so 2016 will see the discerning style icon and award-winning director of cult classics such as Lost In Translation and The Virgin Suicides affirm her association with the Maison.

‘I have always loved Cartier, it represents the height of beauty, heritage, craftsmanship and history,’ says Coppola. And the house of Cartier returns the compliment by referring to her ‘talent, creativity, style, distinctive vision and voice.’

Originally from New York, Coppola, who after her Best Original Screenplay Academy Award for 2003’s Lost In Translation made the Coppolas one of only two families to boast three generations of Oscar winners (her grandfather Carmine Coppola and her father Francis Ford Coppola were previous recipients of the coveted golden statuette), now lives in Paris, the home of Cartier. She’s been quoted as saying the French capital is a ‘filmmaker’s dream’, and much like the city she now calls home, many elements of one of its most respected luxury Maisons appeal to Coppola. She admires the ‘sophisticated’ designs for being ‘authentic’ and ‘substantial.’

Coppola’s Cartier collection has grown over the years, with treasures including her wedding ring, a mini tank watch, bracelets such as the Menotte, the Nouvelle Vague, the Trinity and Love, as well as a panther ring given by her husband. Now, sporting its newest model, Coppola also notes the Clé de Cartier watch’s sensuality. ‘There’s something very sexy about the flash of the watch against the skin.’

A storyteller herself, it must be a sign of a friendship that like every Cartier piece is made to last, when Coppola says, ‘a great Cartier piece has its own story.’