Magical views from every vantage point, be it of the original werf, the outstretched vineyards or the mountain, all complement the tactile luxury of the Steenberg Hotel interior spaces. 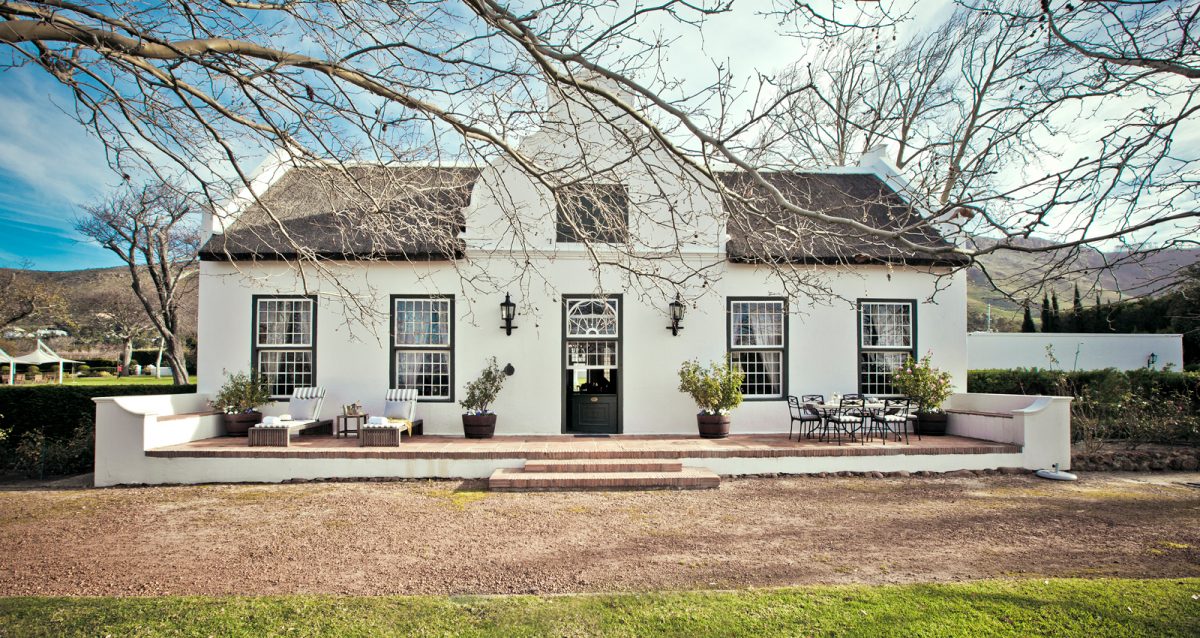 The story of Catharina Ras is so fabulous – talk about feminism before it became fashionable! Catharina, a young window, left Germany for Cape Town in 1662, just 10 years after Jan van Riebeeck landed there. Her first husband, Jan Ras, was almost fatally stabbed on their wedding day. But he lived to tell the tale, until, that is, he was killed by a lion some years later. Legend has it that Catharina grabbed a gun, leapt on her horse and gave chase, hunting down and shooting the offending lion the very same day.

Fate had a good deal more in store for the girl from Lübeck, however. Her next husband was murdered, and his successor trampled by an elephant. Catharina then married her fifth husband, Matthys Michelse.

In 1682 Catharina Michelse, known as Tryn to her nearest and dearest, asked Cape Colony governor Simon van der Stel for a parcel of land at the foot of Ou Kaapse Weg and he agreed to lease her 25 morgen. After he became the owner of Groot Constantia in 1685, she asked him for a legal title deed, and a mandate was granted to her in 1688 to ‘cultivate, to plough and to sow and also to possess the farm below the stone mountain’. This is how what is now known as Steenberg in Constantia, Cape Town, came into the possession of its famed founder.

This, like any treasured history, is potentially at risk of being lost when hotels upgrade and modernise in order to revitalise guest experiences in line with global hospitality trends. Not so with Steenberg. The management team has guided its most recent redesign mindful of the rich history and profound sense of place this 17th-century gem possesses. In fact, they’ve protected the heritage fiercely.

The original werf, a Western Cape provincial heritage site, is still the heart of the hotel today, with manor house and barn rooms stylishly updated within their thick-walled original buildings and high, wide timber ceilings. These generous proportions are echoed in the more contemporary vineyard and mountain-facing rooms. 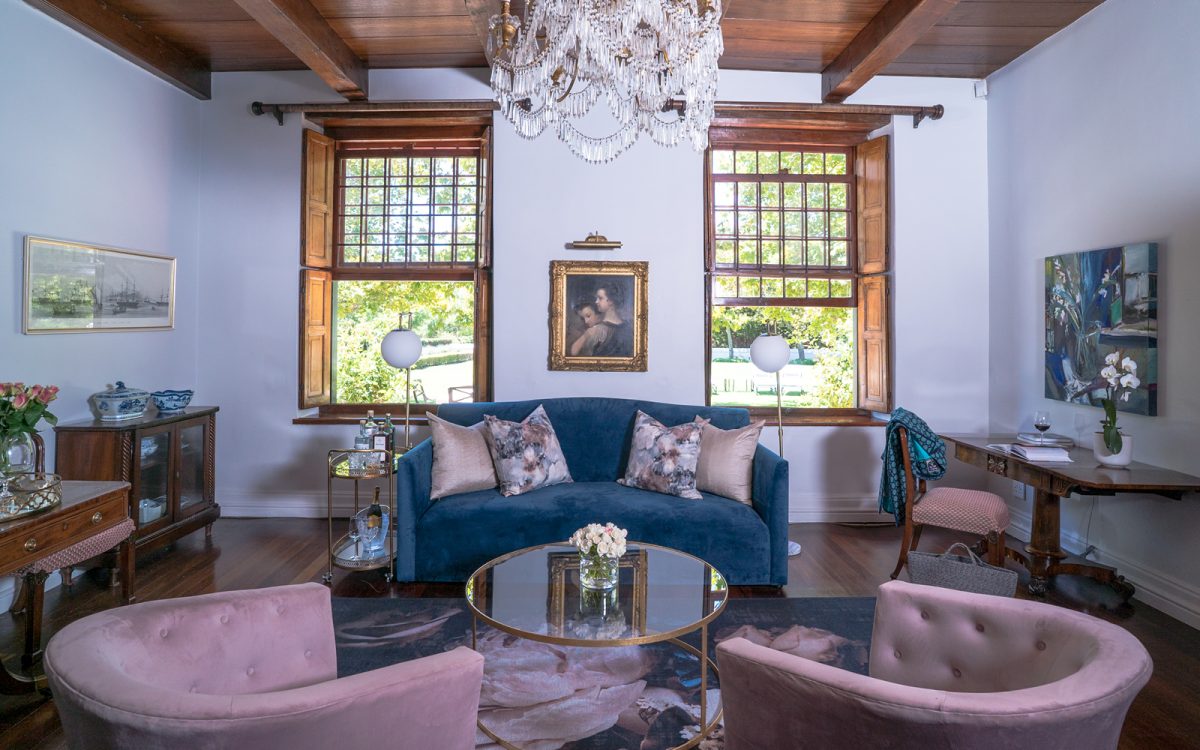 In addition to creating striking two- and three-bedroom suites, all the premier rooms have been completely overhauled with redesigned bathrooms and extended patios, and they are gorgeous.

With its balance of history and modernity, sophistication and warmth, Steenberg Hotel relives the glory days of the farm but with contemporary interiors that embody the hallmark of warm hospitality, and intuitive and attentive personalised service. This exclusive hotel in Cape Town also offers world-class cuisine, an award-winning winery, an 18-hole championship golf course and a plush spa, in addition to its colourful history.