The Boy from the Wild

The need for dedicated space for wildlife has never been so important. Author and African wildlife conservationist Peter Meyer tells Kathy Malherbe how his childhood has made him realise that sanctuaries are crucial to man and beast.

Africa is in Peter Meyer’s DNA, the quintessential roots of where he is most at home. It’s unsurprising, as the boy with the British heritage and African soul grew up in the wild. Karkloof Game Reserve in Kwazulu-Natal, now known as Karkloof Safari Villas, was his playground. For a young boy, the bush was wild, fascinating and fierce, and around his childhood home his companions were a baby elephant, warthogs, a pet nyala and an ostrich that considered herself part of the family.

‘I didn’t realise how incredible my life was then because it was all I knew,’ he says. ‘It was only when I saw how other children lived that I realised how lucky and privileged I’d been. Adventure was in my blood from as early as I can remember.’ 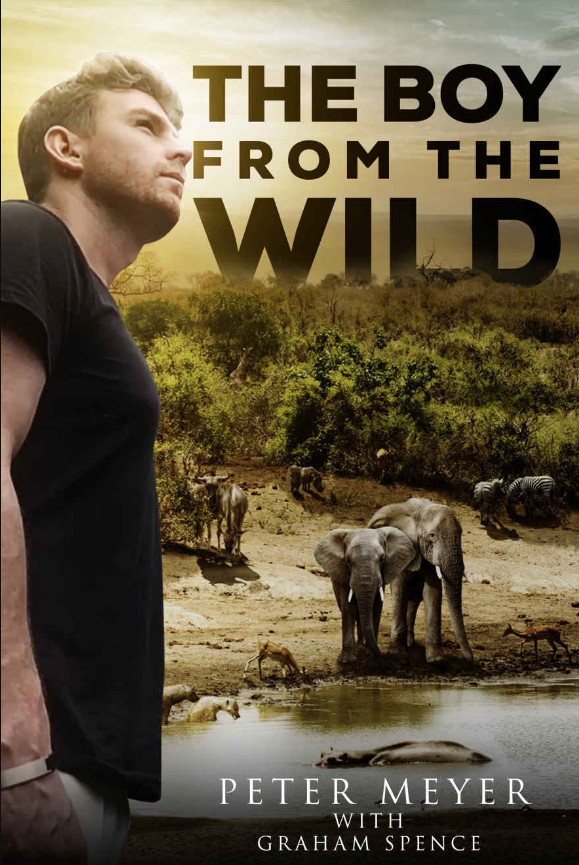 Meyer’s autobiography, The Boy from the Wild, was co-written by Graham Spence, who is celebrated for his book The Elephant Whisperer. The Boy from the Wild has received more than its fair share of accolades too and is being punted as ‘a gripping tale of remarkable people fearlessly living out their ambitions with honesty, vigour and courage’.

But it is much more than that. It is also is about a granite-strong bond between a father and son. Meyer says telling the story of his father’s love of Africa and fulfilling his dream of making his home in the bush helped give him closure after his father’s death from cancer.

‘He was my best friend, mentor and inspiration – a man who not only lived his dream but by a process of osmosis also passed on his passion, vast wisdom and sheer gusto for life to all those around him.’

This love of Africa began when his father, James, attended boarding school at Hilton College in the Midlands. At a young age, he was standing overlooking the wild terrain in a place the local Zulus called ‘The Valley of Heaven’ when he vowed to return and make this part of Africa his home.

As fate would have it, the African homecoming was delayed by some 30 years because he was called back to England when his father fell ill. James quickly learnt the ropes of entrepreneurship and grew the family business into a global property empire. But his heart was still in Africa and after a very early retirement he returned to the bush he loved. His vision to create Karkloof was soon realised and he started bringing wildlife out of captivity and back into the wild.

James was the first to bring disease-free buffalo into South Africa from the US, and his cosmopolitan mixture of animals, apart from local game, included roan and sable, and other wildlife from around South Africa. ‘We even took in orphaned baby elephants who became celebs after starring in the IBM advert.’

The rest is, as they say, history – a rambunctious one at that. The young boy’s charmed life in the bush was unpredictable. Peter is a natural storyteller and you feel as though you are living with this family through their adventures, which are sad, uplifting and terrifying in equal measure. It’s hard not to covet the freedom of his childhood in the wild.

Not the parts, however, when he miraculously survived an unobserved plunge into a swimming pool, fended off wildebeest, survived ‘uncomfortably close’ encounters with rhino on a few occasions (three on his dad’s dodgy offroad motorbike), and being bitten, twice, by local venomous snakes. 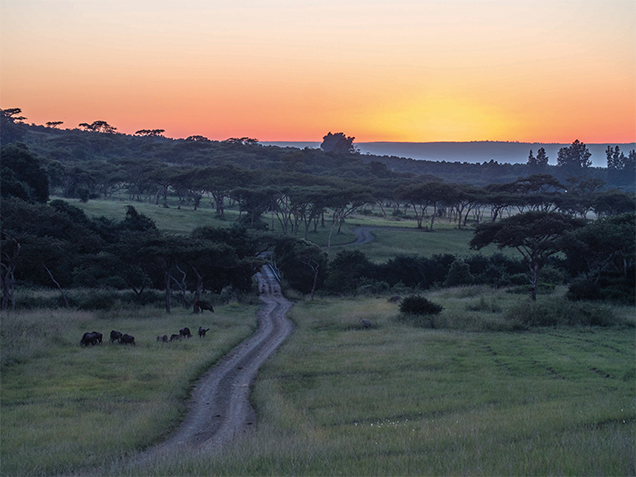 Misadventures and entertainment aside, this easy read is about the importance of protecting wildlife for future generations. ‘The book is the beginning of my ambition to share and educate the world differently about our wildlife, especially those who only see animals on the news or who have never seen wildlife at all,’ Peter says.

As a young adult, he went on to study hotel management in Switzerland and within a few years became one of the Hilton hotel chain’s youngest directors. He believes, ironically, that the wildness of Africa helped him in dealing with the concrete jungles of major cities around the world. The siren of Africa never stills, though, and 17 years later Peter returned, guided by the spirit of his father.
‘I love Africa,’ he says, ‘but especially South Africa. Born and raised into her means it’s always hard being away from her. Africa offers so much history, diversity, culture and wildlife.’

Today he actively raises awareness of and funds for orphaned baby elephants in Zambia – a consequence of poaching – in conjunction with International Aid for the Protection & Welfare of Animals. ‘Currently I am embarking on an international group tour series to Karkloof to raise more awareness so people, especially children, are exposed to the beauty of wildlife and believe in its preservation.’

Peter is not naive. He realises the challenges Africa faces, which is why his favourite quote is these words of the late Nelson Mandela: ‘I dream of an Africa, which is in peace with itself.’