The best car I’ve ever driven…

Steve Smith is the editor of Car magazine and the co-author of racing legend Sarel van der Merwe’s autobiography, Supervan and I. He’s had the opportunity to drive just about every modern car out there, but the 1958 Mercedes-Benz 300SL roadster is his favourite. Here it is in his own words. 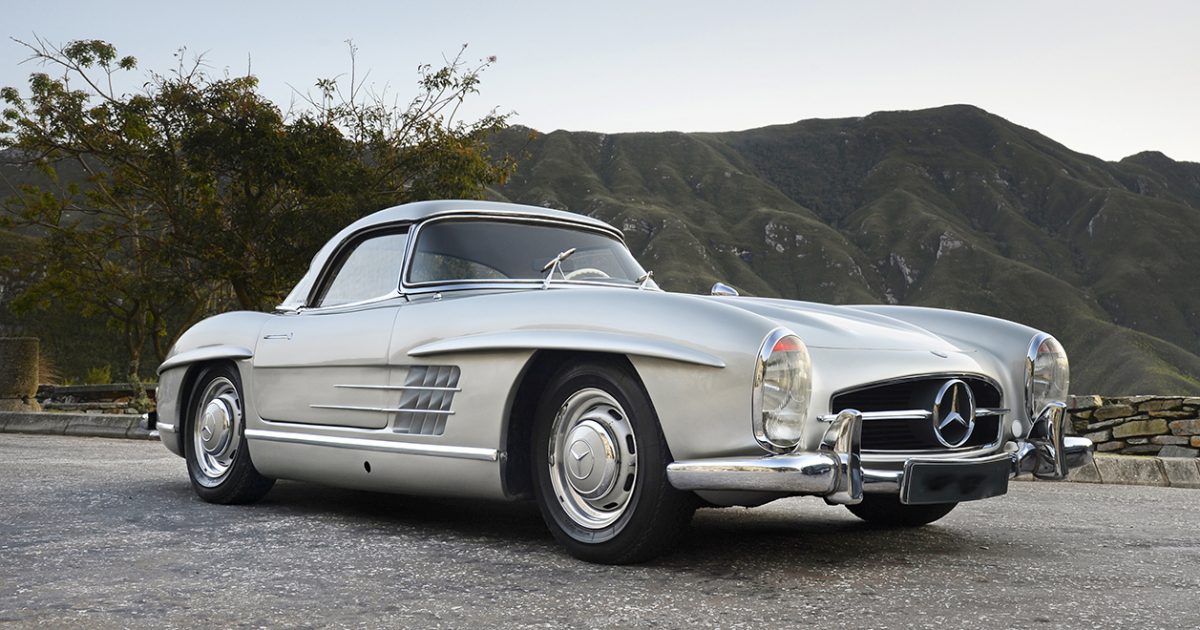 Before I’d turned the ignition key I knew the Mercedes-Benz you see here would be the best car I’d ever driven. I’ve piloted cars that were considerably faster, offered more assured driving dynamics, and were more advanced in every way – but none quite match the rarity and singular privilege of getting behind the wheel of a 1958 300 SL roadster.

The roadster is the convertible version of the fabled 300 SL ‘Gullwing’ and is, in fact, a better car, offering more power through that jewel of a 3.0-litre straight-six engine and better handling courtesy of a revised rear suspension. The supercar of its era, only 1 858 were made and today these beautiful machines are valued north of R20 million. 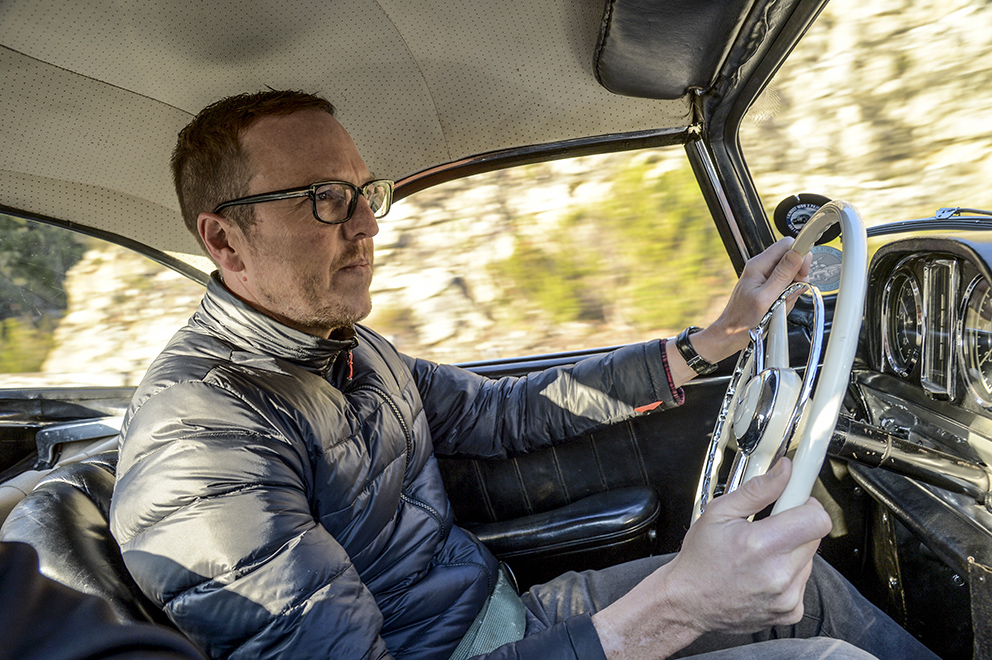 My first sighting of this revered vehicle couldn’t have been better scripted either. Having arranged to meet its owner at dawn on the Outeniqua Pass above George, I had taken along a 2018 Mercedes-AMG GT C Roadster to meet its legendary ancestor. And there, parked in a viewing spot and picked out by the first rays of the rising sun, was the supremely elegant silhouette of the 300 SL. If you think it looks good in pictures, in the flesh it is a breathtaking piece of automotive design – at once both delicate and purposeful – with exquisitely machined metal details that marry fit-for-purpose German pragmatism with mid-century modern aesthetics.

As beautiful as it is, I’ve driven enough classic cars to know that, compared with modern sportscars, their performance is merely middling. And that’s the case too with the 300 SL – a modern mid-range Mercedes C-Class sedan is faster. But such comparisons are gauche given the place this 300 SL occupies in the pantheon of performance cars. The privilege of driving one far overshadows any perceived deficiencies and, being from a different time, this car requires a different way of driving.

Unlike the measured, finger-tip inputs modern sportscars prefer, the 300 SL is unashamedly analogue and requires the application of considerably more muscle to both the steering and the brakes. You also need a degree of finesse to keep these inputs precise and the car balanced… A tricky exercise to get right, but the rewards it offered scything down the recently resurfaced and perfectly cambered Outeniqua Pass were ones that will remain with me forever.

Climbing back into the GT C for the trip home was hardly a letdown, but it was not the Mercedes I’d have preferred to keep the keys for.

This article originally appeared in Issue 39 of Private Edition.