The finest luxury wines to serve in 2018 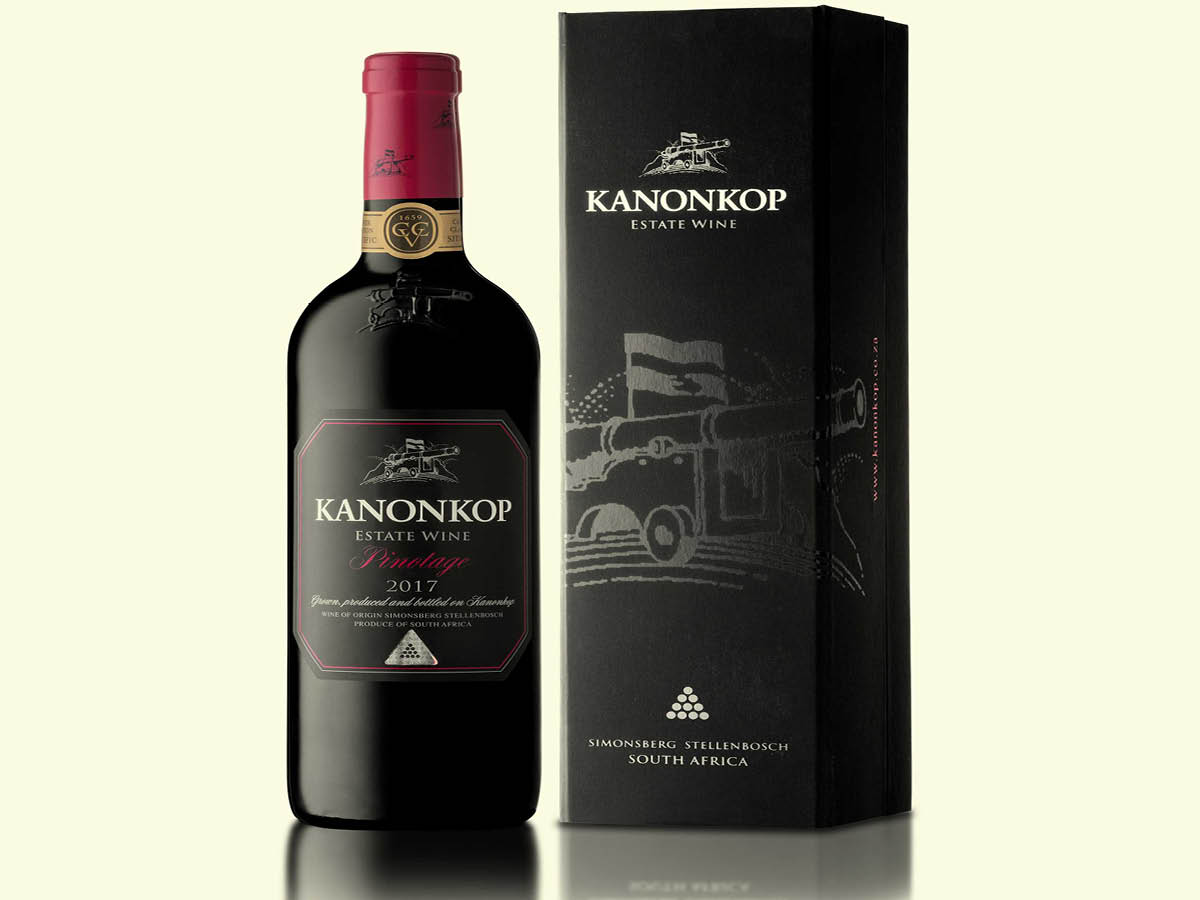 It wasn’t long ago that South African wines breached the R1,000 mark and now it’s difficult to keep up. International experts are quoting South Africa as ‘the most exciting wine producing country’ and quality is at an all-time high. Compounded by high inflation and a depreciating Rand, surging prices and ambitious winemakers have created a pool of luxury as never before.

Price is surely the most important factor when qualifying a luxury wine, but brand equity and packaging plays a decisive role. There is no point serving a luxury wine if your guests don’t know you are serving one! And then of course there is intrinsic quality and styling. Luxury wines must taste luxurious and not only appeal to the collector or aficionado.

Compared to the rest of the world, South African wines are still rather cheap however. We have no wines that can compete with Bordeaux or Napa Valley when it comes to seriously expensive wines produced in large quantities. So apart from heavy bottles, lavish packaging and relative jaw-dropping prices, which of our super-priced wines offer quality to match? 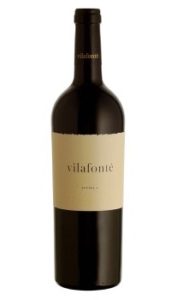 Vilafonté Series C 2015 – R950
Vilafontes refers to the unique soil on which the Vilafonté vines are grown and it is one of the world’s oldest soil types. Produced on the Paarl side of the Simonsberg Mountain, Vilafonté has consistently been regarded as one of SA’s most luxurious wines ever since their 2003 release. It is closer to Napa Valley rather than Bordeaux in style, showing a generous fruit-sweetness and plush tannin that is almost unique in South Africa. Not only exquisitely packaged, the Bordeaux-blend Series 2015 is possibly the finest yet. A rich and succulent vintage that can be drunk early but it will age well for a decade or more. Impressive on the table and in the glass!

Kanonkop Black Label Pinotage 2016 – R 1,750
Kanonkop is undoubtedly South Africa’s ‘Grand Cru’ or ‘First Growth’. No other producer holds the track record of quality and consistency over the last 4 decades. Abrie Beeslaar, Kanonkop’s long-standing winemaker, has just won the ‘Best winemaker in the world’ title for an incredible third time! Their luxurious flagship is produced from their oldest Pinotage vines and exudes a richness and depth like no other. It shows luxuriously sweet oak in its youth but with time it gracefully integrates to produce South Africa’s most patriotic Luxury wine.

Waterford the Jem 2011 – R1,100.
Hugely renowned Waterford produces great wine at all levels, but their Flagship Jem is something special. It is a blend of Cabernet Sauvignon and Shiraz with six other grape varieties to give it a unique expression and stance. The aristocratic blend is released after 6 years of aging, making it softer and more complex on release than most in the luxury group. Not only is the wine astonishingly fine, but at 56 barrels, its serious quantities match its serious nature. 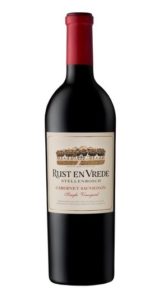 Mvemve Raats de Compostella 2015 – R1,150
The MR de Compostella is the most revered Bordeaux style blend in South Africa, both locally and abroad. The 2015 is Bruwer and Mzo’s third Platter 5-star in a row and perhaps their finest yet. Here is where quality meets demand and price, as wine lovers all over clamour for the new vintage each year. Unlike the rest in the line-up however, the more classically styled MR needs another 2 or 3 years to show its best. Add the MR to your Christmas stocking and not the dinner table this year.

Mullineux Essence 2012 – R 1,275 (250ml)
Drop for drop this is one of SA’s most expensive and sweetest wines. Whatever Andrea and Chris Mullineux touch seems to turn to gold and the Essence even more so. It took 4 years for this Chenin Blanc to ferment to just 4.5% alcohol, leaving behind a whopping 650g or 65% sugar! It is hugely rich, unctuous and exotic but with a high acidity that makes an impenetrable wine that will age forever. It is one of the highest rated SA wines from International critics with 98 points from Robert Parker’s Wine Advocate. One only needs a tiny glass to enjoy this ‘diabetic’s worst nightmare’. That’s if you can find it, as a mere 700 bottles were produced.