Jerry Toth has a simple goal. From deep in the rainforests of Ecuador, he wants to reboot the world’s relationship with dark chocolate. Provided you’re prepared to spare $385 for it. 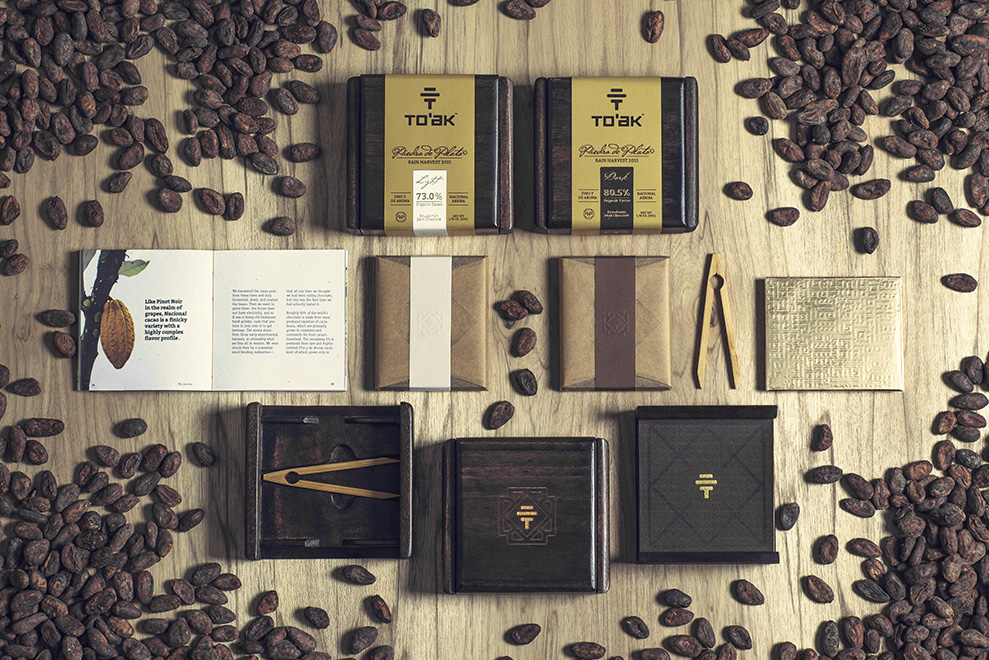 Jerry Toth, cofounder of exclusive chocolate brand To’ak (pronounced ‘toe-ahk’), speaks the language of a wine maker. He’s passionate about vintage variation and terroir, fermentation techniques and barrel ageing. It’s all a far cry from the somewhat forgettable foil-wrapped treats we’ve come to associate with chocolate.  And that’s precisely the point, says Toth. ‘If you look at chocolate historically, in every culture it touched, cacao was considered sacred. It was reserved for warriors and priests and royalty. It’s an idea that we’ve lost over the past 100 years.’

It’s one Toth is working hard to revive, however. Yet he’s not a gourmand on a gluttonous quest. Toth says he first fell in love with cacao through his work in rainforest conservation. ‘Reforestation with cacao is one of the best options in the conservationist’s toolbox. In Ecuador the land is going to be put to productive use. The question is, with what? Worst of all is cattle grazing or slash-and-burn corn, but if you can incentivise farmers to plant trees – whether it’s sustainable timber, fruit or cacao – then you have a start.’ 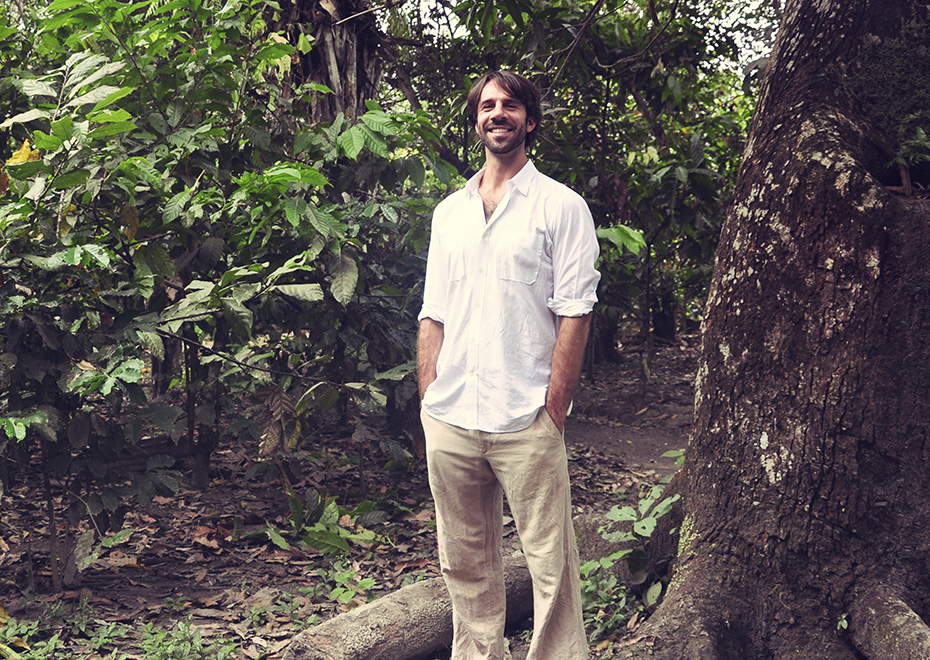 The rise of a ‘lost’ varietal

In 2007, while living in a hut deep in the Piedra de Plata valley, Toth discovered that the cacao trees on the surrounding farmlands were the revered cultivar Nacional. It was once grown widely in Ecuador until the early 20th century, when a disease called Witches’ Broom decimated the forests and the prized varietal was considered all but extinct. But it turns out a handful of trees survived and thrived in quiet corners.

Today Nacional accounts for just five percent of cacao production worldwide, but is prized for its floral aroma and complex flavour profile. It’s also uniquely adapted to the microclimate of Ecuador’s Pacific rainforests, where a sun-baked rainy season gives way to overcast days in the dry months. ‘This area is to cacao what the French province of Burgundy is to wine,’ enthuses Toth, who set about working with fourth-generation farmers to cultivate and harvest the beans.

By 2014 the first To’ak bars were ready, and fast caused a stir with their sky-high price tag. Today, a single 50g bar will set you back $385. If you can find one, that is: To’ak releases just four ‘editions’ each year, with a mere 100 bars per edition. Toth is quick to acknowledge that not everyone is able to afford this offering but hopes that a hyper-premium chocolate will encourage consumers to take cacao more seriously. Because farmers are paid handsomely for their raw cacao and every batch is handcrafted, ‘the only way to make this work economically is to charge a very high price per unit’, he explains. ‘But the price is also a tool we’ve used to create that psychological mind shift around the value of chocolate.

‘We want To’ak to be the opposite of mass production. We produce very few bars so that we can be involved in every stage of production: how the beans are harvested, how they’re handled before they’re roasted, how they’re packaged.’

Words by Richard Holmes. This article originally appeared in Issue 39 of Private Edition.