Why global airlines are investing in luxury lounges on terra firma

Ask any global airline where the real money is to be made, and they’ll give you the same answer: up at the sharp end of the plane. 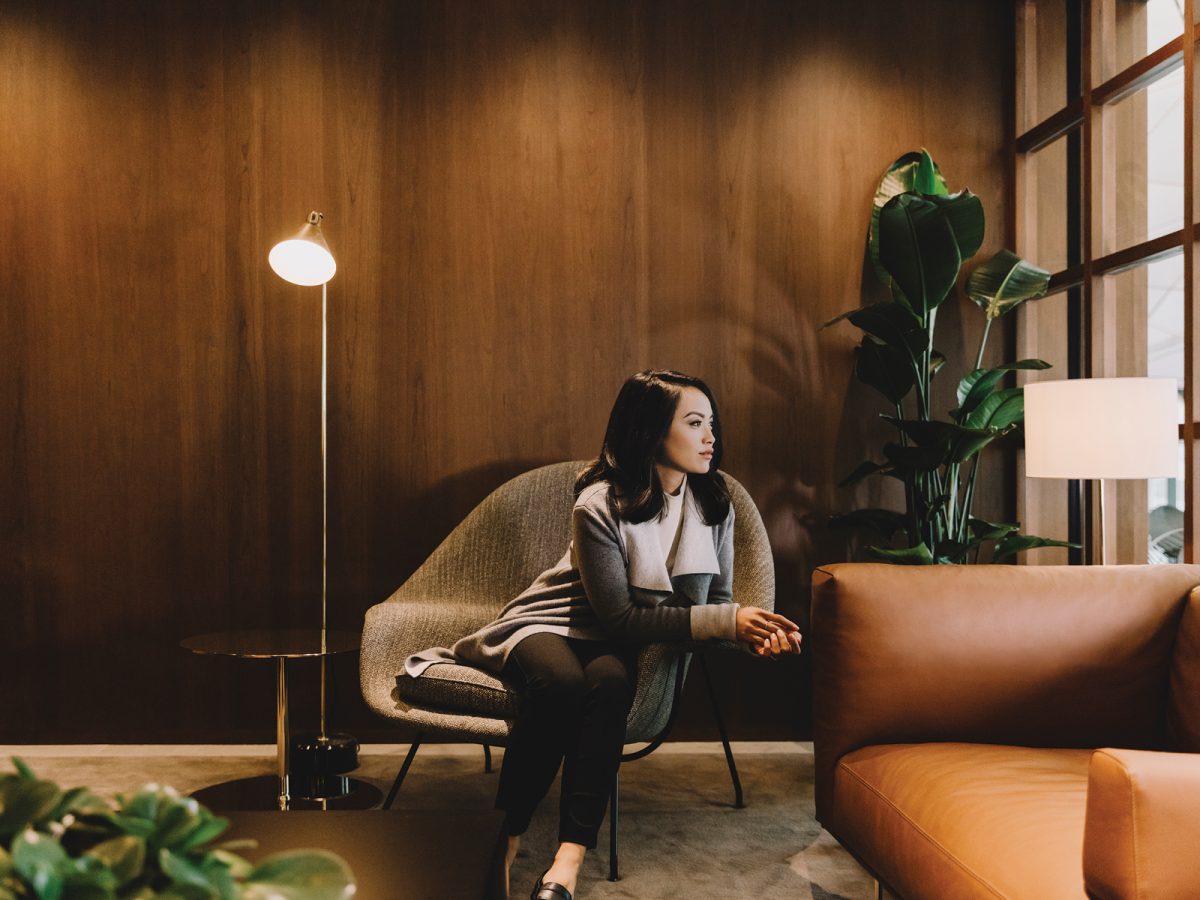 Premium-class airline travel is in rude health, with passengers willing to dig deep into their pockets – or Black AmEx card, perhaps – for the pleasures of flying in Business and First Class. But passengers paying a premium expect an unforgettable experience, from spacious seats to refined in-flight service. And, increasingly, those high expectations begin from the moment they hit the airport.

Aside from dedicated premium wings and expedited security checks, luxury airport lounges are ‘a very important selling point. It completes the package,’ explains Wouter Vermeulen, Air France/KLM general manager for Southern Africa. ‘The majority of our Premium customers travel for business purposes, so it is essential to be able to offer a private space where they can either relax, continue with their workday, or stay whilst waiting for a connecting flight.’

That approach is being materialised in the bricks-and-mortar developments at the group’s two European hubs. At Amsterdam’s Schiphol, KLM will open the remarkable new long-haul Crown Lounge later in 2019 to mark the airline’s centenary.

Air France has also unveiled a groundbreaking new lounge concept at Paris-Charles De Gaulle. At the lounge’s innovative Le Balcon, the head bartender from Paris’ acclaimed Hotel Lancaster curates the cocktails, while designer Mathieu Lehanneur has used mirrors and LED technology to create a sense of flight on the ground. And, at the brasserie-style Gourmet Table, travellers can watch chefs whipping up their dinner in stylish show kitchens. Wave goodbye to those stale crisps and limp sandwiches.

There are wines to match in the new ‘Wine Room’, where Enomatic dispensers deliver tasters of landmark wines from global vineyards, alongside monthly cultivar-themed wine flights.

‘We fly thousands of customers between London and New York every week so we’re absolutely dedicated to making the experience as relaxing, comfortable and enjoyable as possible,’ explains Carolina Martinoli, director of Brand and Customer Experience at British Airways. ‘We are investing £52-million into our home at JFK this year as part of the £4.5 billion investment we’re making in our customer experience globally.’

That includes a recent revamp of BA’s flagship Concorde Room at Heathrow Terminal 5, as well as rolling out their new lounge concept globally. Rome and Aberdeen have already been completed, with Geneva, San Francisco and Johannesburg next in line.

While American carriers have long lagged behind Europe and Asia in leveraging the pulling power of luxury lounges, American and United airlines are fast catching up.

In the past year, American Airlines has opened new lounges in New York, Miami, Chicago and Los Angeles, while United’s impressive new Polaris Lounge is rolling out its mix of restaurant-style dining and serene daybeds across the USA.

One of the more interesting lounge developments is in direct response to the flight it serves.  Last year Qantas inaugurated the world’s first direct flight between Europe and Australia, a 17-hour marathon connecting London and Perth. In Perth, Qantas designed its new Business Class Transit Lounge in conjunction with experts from the University of Sydney’s wellness-focused Charles Perkins Centre.

While there’s an outdoor barbecue section and menus by Sydney’s acclaimed Rockpool Bar & Grill – this is Australia after all – the lounge also offers private shower suites bathed in light therapy to mitigate the effects of jetlag, nudging circadian rhythms into sync with the destination. There’s also a wellbeing studio in partnership with Bodhi J Wellness Spa Retreats. ‘We’ve brought together some of Australia’s best culinary, design and scientific minds to create a lounge experience that will help set our customers up to feel better throughout their journey,’ said Philip Capps, head of Product Strategy and Development at Qantas.

Wellness has certainly become one of the dominant travel trends for 2019, and airlines have been quick to tap into growing demand. In-lounge spa services – often complimentary – are offered by the likes of Air France/KLM and British Airways.

Cathay Pacific has also upped its offering in the wellness space, this year unveiling The Sanctuary by Pure Yoga at The Pier, Business, one of seven premium spaces at Hong Kong International Airport. Divided into separate zones for yoga and meditation, it’s squarely aimed at making long-haul travel less stressful for mind and body.

‘A long journey can be exhausting and affect one’s physical and mental health,’ explains Mark Sutch, Cathay Pacific’s regional general manager for South Asia, the Middle East and Africa. ‘The Sanctuary provides the required environment, equipment and facilities for Cathay Pacific travellers to indulge in a relaxing experience combined with health benefits, just before or in between their flights.’

But Sutch might be wrong. With such an enviable selection of luxury spaces to indulge in, long-haul travel might not be so exhausting after all.