Strauss & Co launch its first-ever dedicated sale which focuses on outstanding examples of contemporary art made by South African, African and diaspora artists. 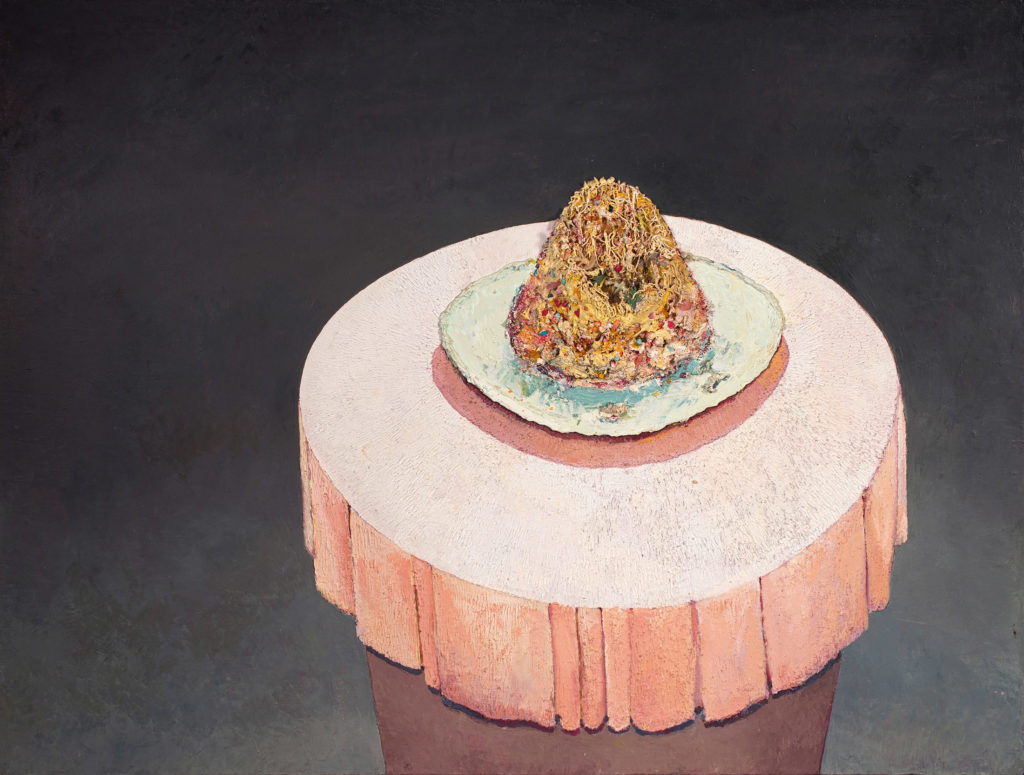 The 71-lot sale is to be held on 17 February 2018 at an impressive former warehouse overlooking the Duncan Docks, a harbour facility at the Port of Cape Town (block B, Cape Town Cruise Terminal, Duncan Road, V&A Waterfront)

Formerly a cold-storage facility it now forms part of a complex of buildings being transformed by the V&A Waterfront into a multi-billion-rand cruise liner terminal and is located a convenient five-minute walk from the V&A Waterfront’s Silo District and Zeitz Museum of Contemporary Art Africa.

The sale, which focuses on outstanding examples of contemporary art made by South African, African and diaspora artists, will coincide with the Cape Town Art Fair (16-18 February 2018). This pace-setting event at the start of the 2018 South African art calendar is held annually in the Cape Town International Convention Centre, very close to Duncan Dock.

Highlights from the contemporary sale include:

The e-catalogue can be viewed here: straussart.co.za