Property investors are smitten with Paphos on the west coast of Cyprus, not least because investment can confer EU citizenship. 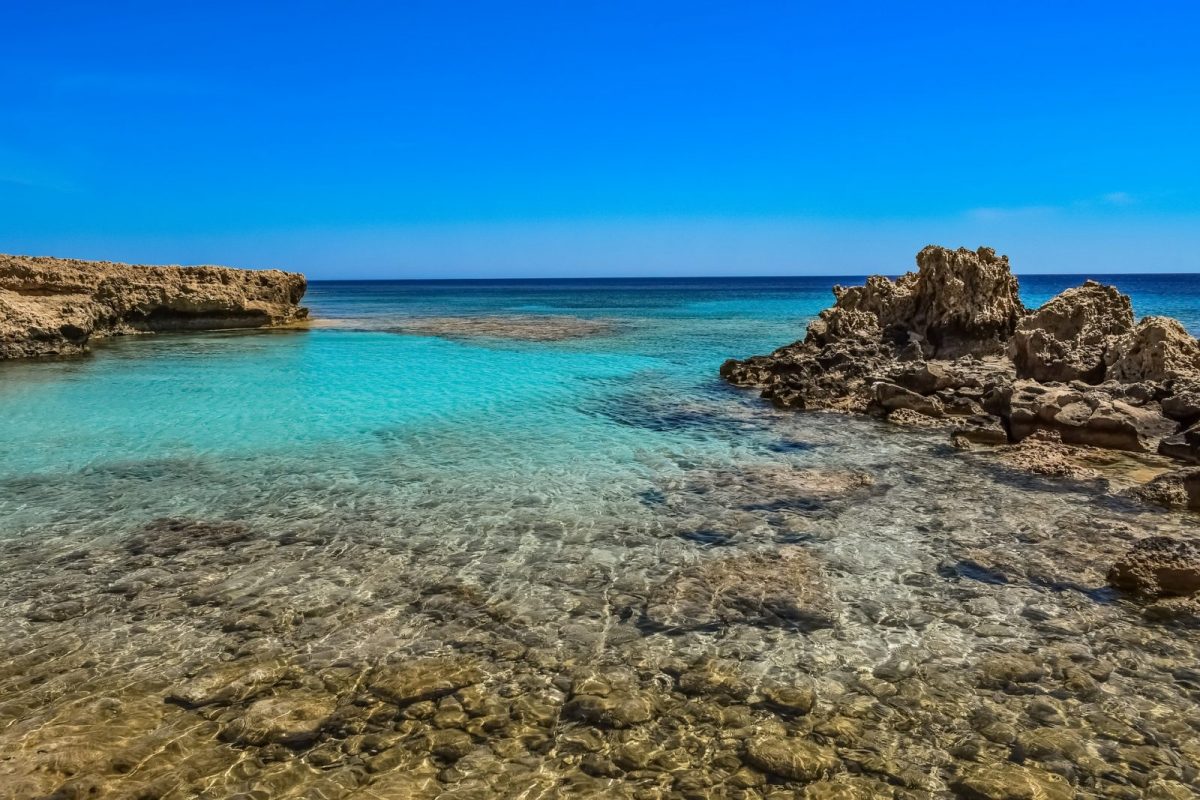 Cyprus both conforms and confounds stereotypes. The small mountainous island country situated in the eastern Mediterranean is a blend of Western European cultural influences and more than a hint of the East, thanks to its geographic proximity to both Asia and Africa.

Cyprus both conforms and confounds stereotypes. The small mountainous island country situated in the eastern Mediterranean is a blend of Western European cultural influences and more than a hint of the East, thanks to its geographic proximity to both Asia and Africa. Yael Geffen, chief executive officer of Sotheby’s International Realty South Africa, confirms that, ‘the Cypriot property market has seen a boom over the last two years, especially from foreign buyers.’ 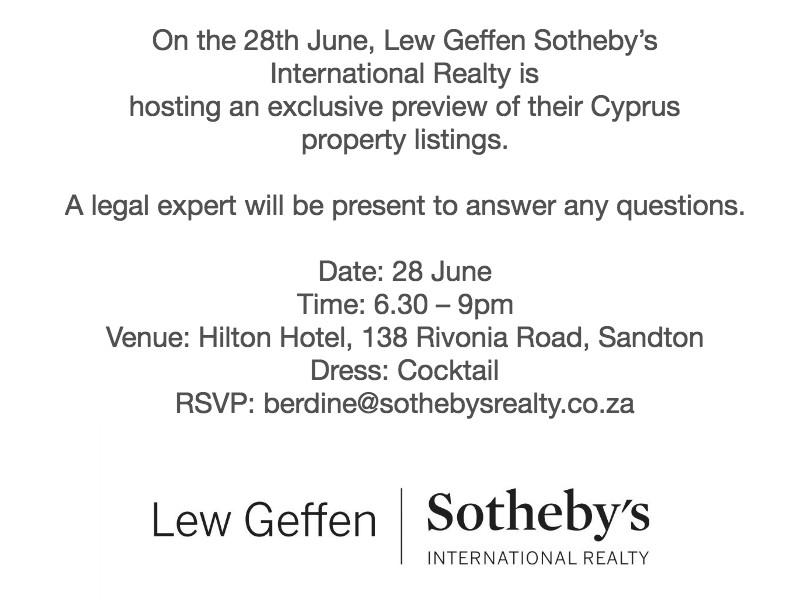 In the second quarter of 2017, house and apartment prices were up 3.1% from the first quarter of the year, according to the Cyprus Statistical Service (CYSTAT). In October 2017, the Cyprus House Price Index also reported that residential property prices had risen by 3.6% on an annual basis, and that there had been a 50% worldwide increase in online searches for Cypriot real estate.

‘The unprecedented interest has been largely encouraged by the introduction of residence and citizenship programmes, a bid by the government of Cyprus to attract wealthy and talented individuals to the island’s pristine shores.’

Not much encouragement is needed to visit Cyprus, where 300 days of sunshine a year is the norm, English is widely spoken and both the crime rate and cost of living are comfortingly low. In addition, the country has a modern, free-market, service-based economy with an effective and transparent regulatory and legal framework, giving international investors and businesses the confidence to invest, grow and prosper.

In a story of remarkable resilience, Cyprus turned around its economy from near bankruptcy to continued sustained growth in a few years – it ranked 65th out of 144 countries on the World Economic Forum Global Competitiveness Report 2015-2016 and steady economic growth is predicted for at least the next three years. 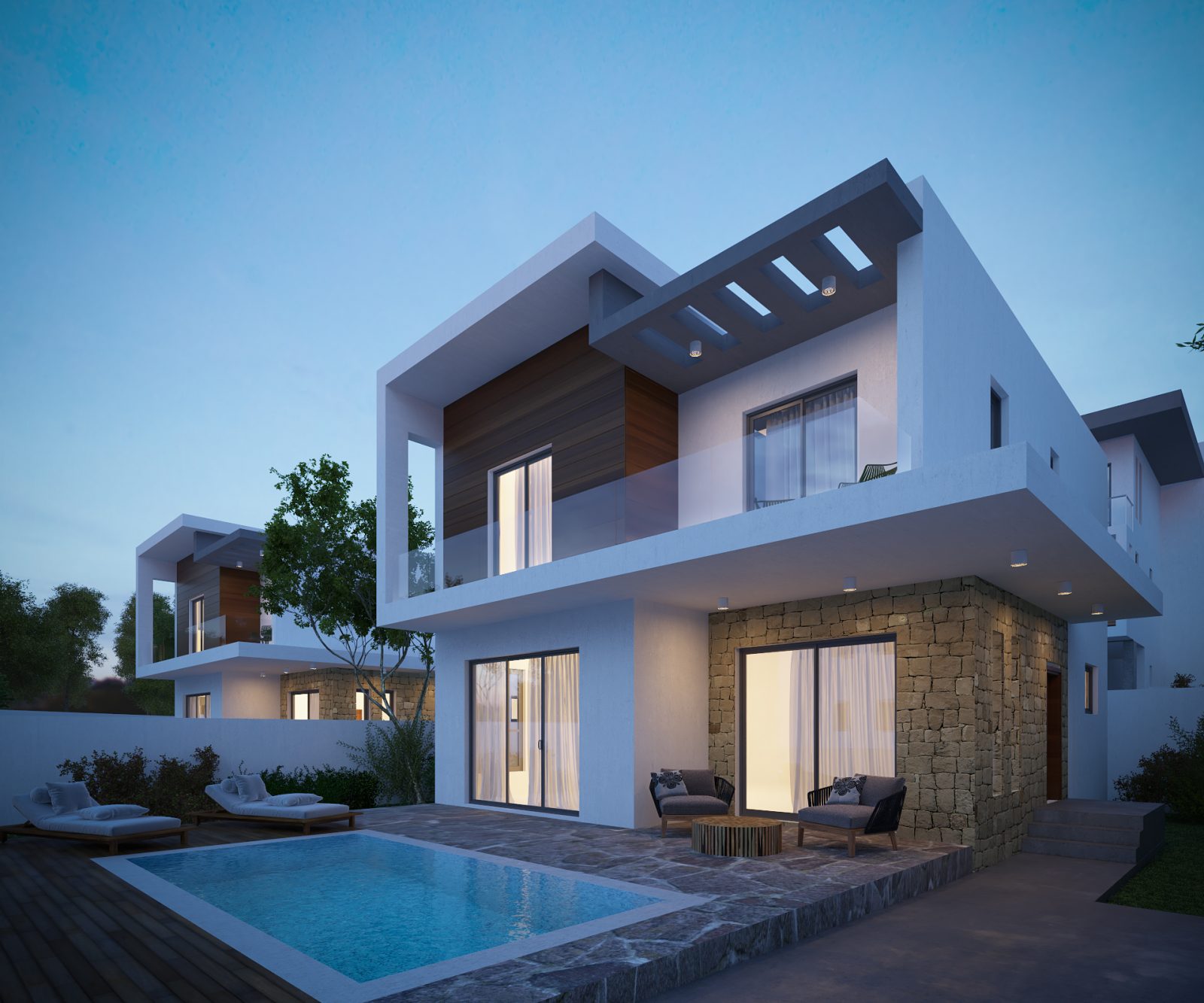 Says Geffen, ‘everyone speaks English in Paphos. There are a number of high quality private schools and the city is cosmopolitan. There  are many South African expats living there – the terrain is quite similar. Investing in Paphos is a savvy insurance policy for your family as it’s your guaranteed gateway to Europe. With political and economic uncertainty weighing in heavily, South Africans are looking for a safe haven should they decide to leave. Aside from investing in a wonderful holiday home in idyllic Paphos, it serves that purpose.’

Tasia Savas of Medousa Developers in Cyprus, is an ex-South African and has been in the property business for the last 15 years, and chose to work with Lew Geffen Sotheby’s International Realty to market their Paphos developments because of the premium clients they offer. ‘From apartments to freestanding homes, be it fronting the ocean or beside the fairway, the real estate options available in Paphos cater to all category of buyer, including new residents, second-home owners and holidaymakers,’ says Savas.

According to the RICS Cyprus Property Price Index, the average price of an apartment in Paphos now stands at €97 341, with a monthly rent of €293 (or €3.47 per square metre) – that’s an average annual rental yield of 3.6%. 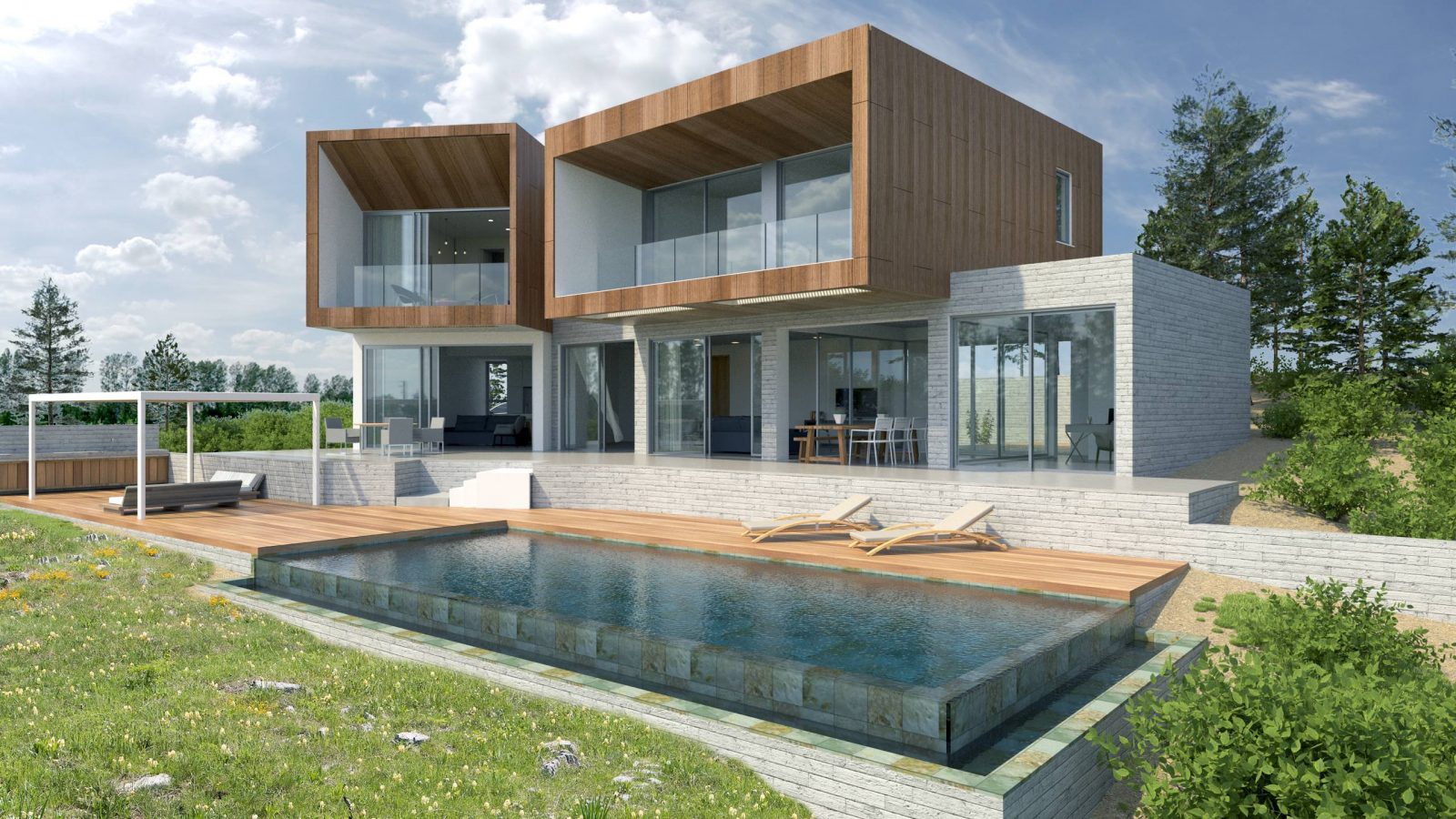 Launched in 2009, the Cypriot Permanent Residence Program was specifically designed to boost the local property market, its main requirement being the purchase of residential or commercial property (or both) for a minimum amount of €300 000. A fast-track application procedure and a high approval rate if all criteria are satisfied are among the key advantages of the programme, as is the fact that dependants can be enrolled at top-quality private schools that use both Europe’s and the US’s schooling systems.

Recently lowered capital requirements (which are 100% investment-based) and the fast-track approval make Cyprus’s Citizenship-by-Investment Program one of the most attractive in the EU. The programme, which was launched just four years ago, requires a minimum capital requirement of €2 million, which can be spread across real estate, land development or infrastructure projects, and grants successful applicants lifetime citizenship to an EU member state. This capital requirement can be reduced after three years to €500 000. Citizenship is transferrable by descent to future generations and a Cypriot passport confers visa-free access to no fewer than 157 countries, including Canada, Hong Kong and the UK. It also allows the passport holder to live and work in the EU.

So, while mainland Greece and Turkey have long coveted this small island set adrift the European Mediterranean, investors too are quickly cottoning on to its countless attractions.