Keys to Pagani power with Daytona

Horacio Pagani did not invent the hypercar, but his Pagani Huayra could be its ultimate expression, writes Richard Webb. 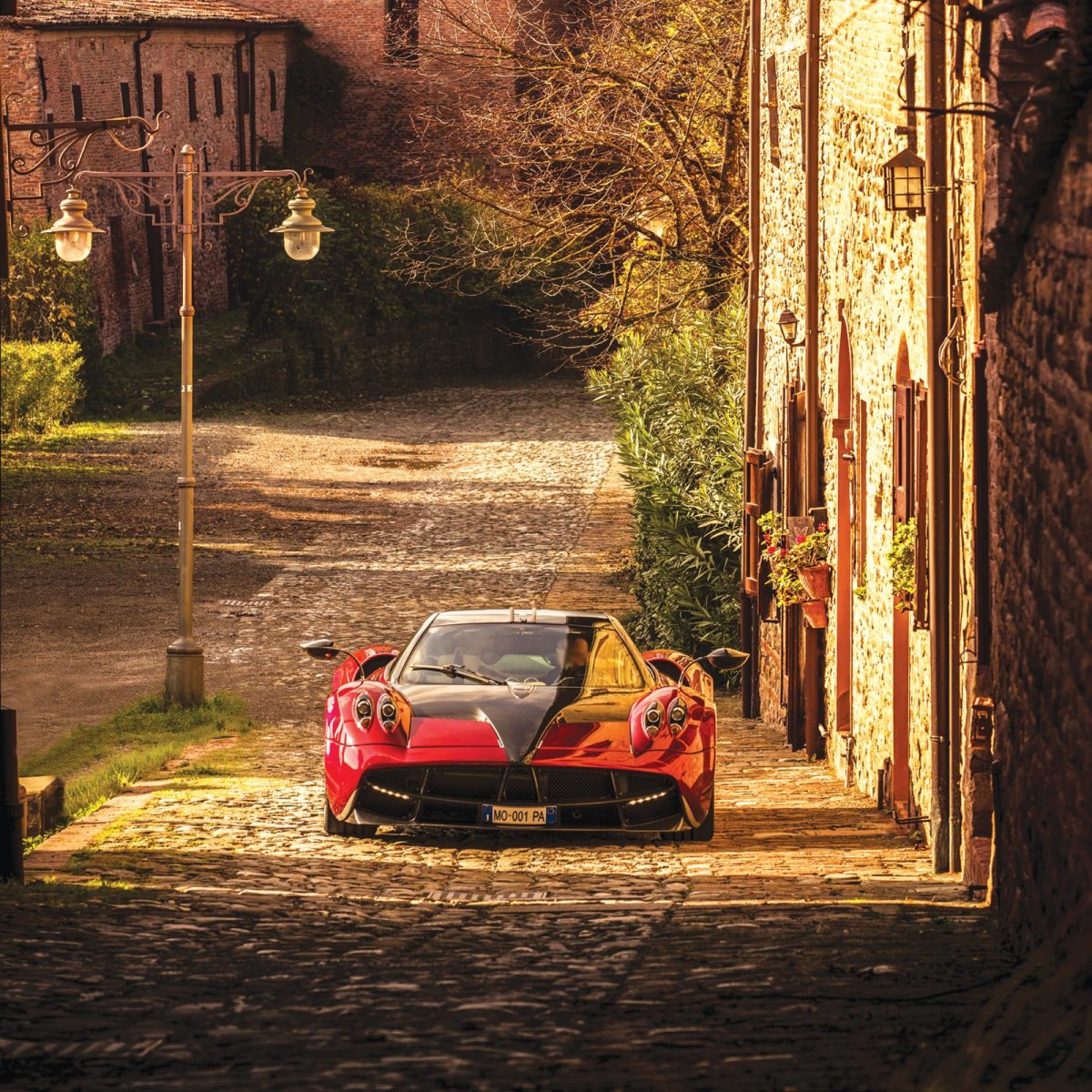 In his early 16th-century work The Book of the Courtier, prominent Renaissance author Baldassare Castiglione writes of sprezzatura – ‘a certain nonchalance, so as to conceal all art and make whatever one does or says appear to be without effort or thought about it’. It is the ability to display ‘an easy facility in accomplishing difficult actions which hides the conscious effort that went into them’, he elaborates.

And so it was with humanity’s first notions of power. They came from primitive encounters with nature – a sudden flood, the speed and ferocity of a wild animal, the flashes of lightning in the sky. These forces required no planning, no thinking. They awed us by their sudden appearance, their gracefulness and energy, and depicted the kinds of power we have always wanted to imitate.

Through science and technology, we have managed to emulate the speed and sublime power of nature, but until now, something has been missing. Horacio Pagani – the man who imagined, desired and shaped his own hyper-car – has stepped in to fill the gap, with considerable sprezzatura to go with that power.

Early on in his career, Pagani discovered the genius of Leonardo da Vinci, who greatly influenced his work and philosophy. He discovered that every object, every piece of creation should be beautiful and functional at the same time. In a dance of art and science, technology and design, Pagani has managed to deeply imbue these elements into his automotive works of art so far.

After some time with Lamborghini, Pagani began his car-building adventure with limited means, funding his early Zonda C12 project himself until 1998. ‘I designed the car to have sensual traits – the sinuosity of a curvy woman combined with the aggressive look of a fighter-bomber,’ he says. A heady mix indeed.

Pagani conceived the current Huayra in 2003, amid the rise of extraordinary cars like the Porsche Carrera GT, Bugatti Veyron, Mercedes McLaren SLR and the Ferrari Enzo. This time Pagani’s inspiration was the element of air in all its forms, especially wind, as it is ever present in our lives. It’s about the elegance of wind movements but also about the violence and force that it can unleash.

The Huayra Coupé was an instant sales success: all 100 were sold before production even commenced. And the same enthusiasm exists for the equally exclusive new Roadster. Surprisingly, the Roadster is a very substantial 80kg lighter than the Coupé, thanks to a refined carbo-titanium tub and further suspension weight reduction. Expect the new Roadster to outperform its hardtop sibling in performance and, crucially, in its posing ability. ‘From the start, we set ourselves ambitious targets. The Roadster had to be lighter than the Coupé, which was already the lightest hypercar on sale at the time,’ says Pagani.

But Pagani is far from done with the Coupé. Enter the Huayra BC. Its nomenclature is taken from the initials of Benny Caiola, the very first customer of Pagani Automobili. Conceived as a road-going car for maximum exhilaration and performance during track days and special events, only 20 will be built. And, before you reach for your chequebook, they’ve all been snapped up. 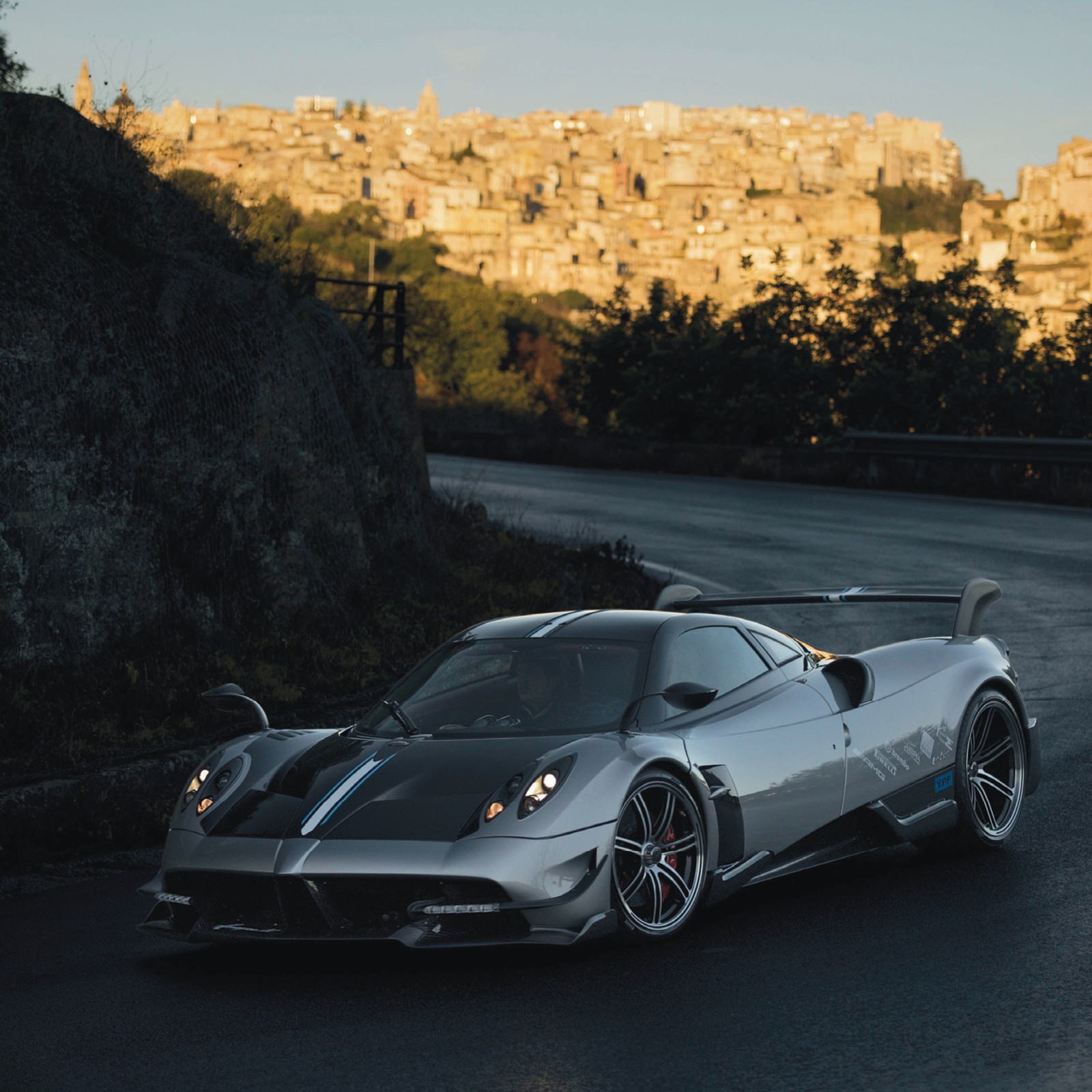 According to Daytona’s Marek Letowt, Pagani South Africa, one of those sales is local. ‘In fact, we have sold our entire Pagani allocation for three years,’ he says. Pagani recently noted South Africa as ‘very interesting territory’ as he announced Daytona’s appointment as Pagani Automobili distributors.

‘We are really honoured to work with such an amazing group of professionals in South Africa. We are sure that Daytona’s customers will appreciate the combination of art and science, design and technology that makes Pagani the automotive icon it is. We share the same passion for the automotive art and the same values like quality, tailor-made creations and attention to details,’ Pagani said. Letowt says the clients who buy the Huayra don’t buy the car instead of a Riva or an apartment in Mayfair, they buy it ‘in addition to’. ‘It’s because the car is like nothing else you’ve experienced, and it’s unrepeatable.’

Power for the BC comes from a specially developed Mercedes-AMG V12 bi-turbo engine, good for about 561kW of power and 1 000Nm of torque. Along with a new aero concept, revised chassis, brakes and anything else you care to mention, it exudes a completely different personality to that of the ‘standard’ Huayra Coupé.

Pagani reckons it is the most complicated project they have ever undertaken. ‘As we moved forward with the Roadster, we decided to give her a bit more of an edge in order to create a slightly more aggressive shape than the Huayra Coupé.’

The show on the road

The drama starts as soon as you approach this beast. Lift the gullwing door and you can’t help but take in the spellbinding interior. The detailing is otherworldly, with exquisite materials: titanium, carbon fibre, leather. It pulls the luxury trick off very well.

Excluding the engine and gearbox, the Huayra is made of more than 4 000 jewel-like components. To create and assemble them requires incredible creativity, patience and passion. Pagani hasn’t been drawn into a power race either, and instead champions lightweight solutions and pure driving experience as a differentiator. The result is compelling and unique – more nuanced than the visceral Koenigsegg but still with a dark side, and with a sense of drama that aces the 918 Spyder or McLaren P1.

If a courtier’s sprezzatura made him seem to be fully at ease in court and like someone who was ‘the total master of self, society’s rules, and even physical laws’, then Pagani seems to have mastered it in automotive form by making this hypercar seem so effortless. And if that were not enough, there’s the upcoming Huayra BC Roadster… a car that will call for yet uninvented superlatives. 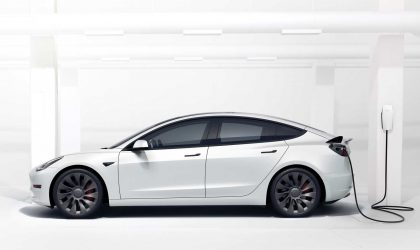 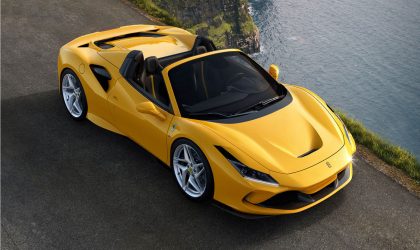