A high performance Aston Martin Rapide is under development, while an iconic Ford GT40 goes to auction. Pre-historic mineral Jaquet Droz watches and exciting re-releases from Rolex set a new pace, while Christies will host a sale of the world’s most desirable accessories. In travel, chartered yachts await in Mediterranean coves. 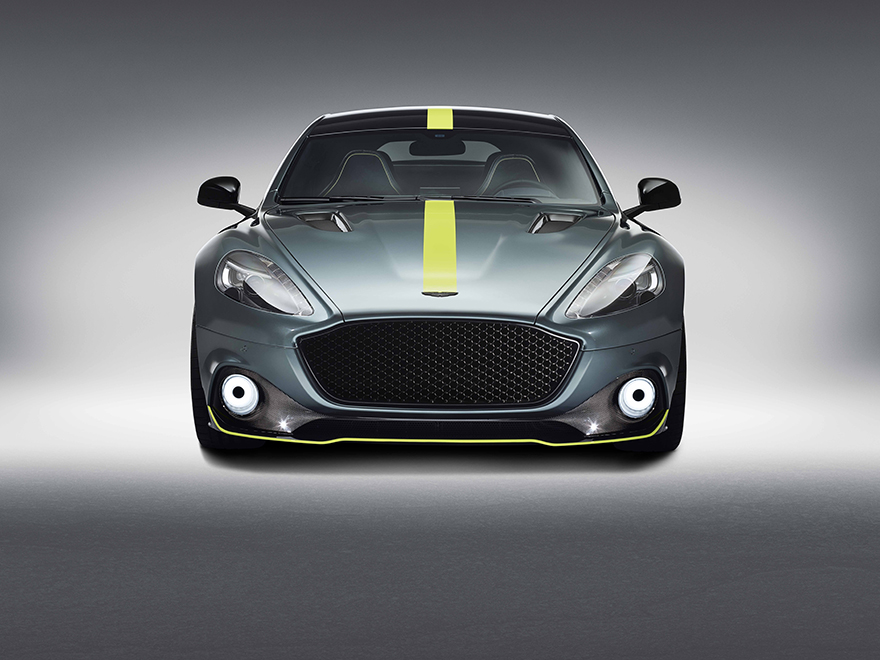 Aston Martin Racing (AMR)’s 6.0-liter V12 engine of the new limited edition Aston Martin Rapide is set to be fired up by the end of this year. Only 210 Rapide AMR sedans will be sold globally. Upgraded to the tune of 580 horsepower and 465 pound-feet of torque, it leaps from 0-60 mph in 4.2 seconds and reaches a top speed of 205 mph. Aston Martin President & Chief Executive Officer, Dr Andy Palmer, says: ‘With enhanced performance, sharper dynamics and more powerful design language, Aston Martin has taken Rapide to new and exciting extremes.” 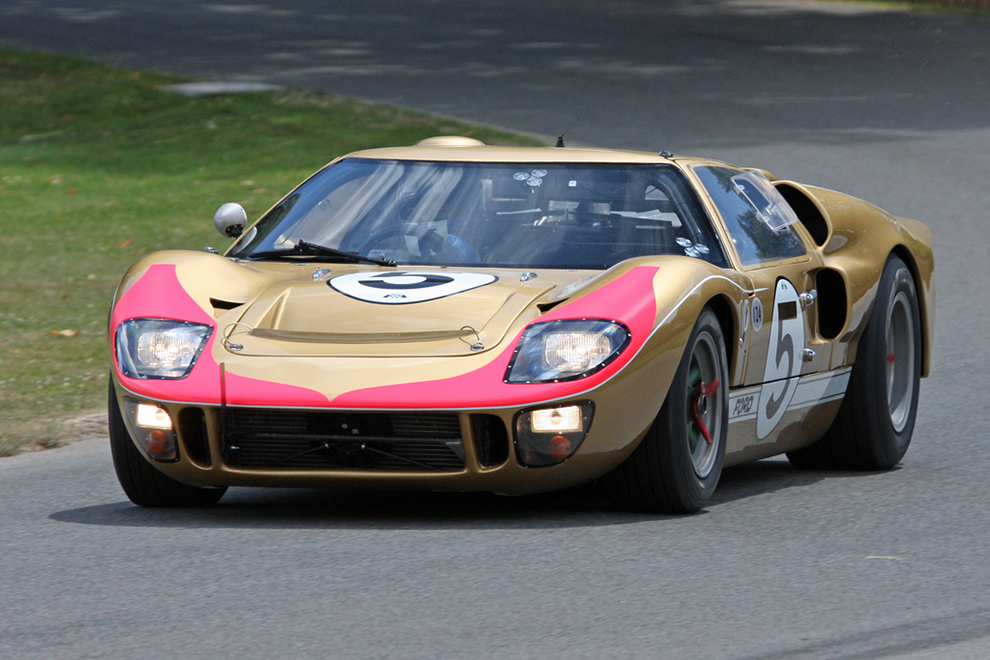 One of the three 1966 Ford GT40s that crossed the finish line at the 1966 24 Hours of Le Mans, giving Ford it’s first ever win, is going under the hammer in Monterrey. The RM Sotheby’s auction was previously headlined by a rare Porsche 908 K race car and a bevy of priceless Ferraris. Ford’s victory at Le Mans was owed to a massive 7.0-liter V-8 powerplant, putting the measly 3.3-liter V-12-equipped Ferraris and 1.9-liter flat-six-equipped Porsches in their place. “The sale of this GT40 represents a real chance for any collector or motorsport enthusiast to own a significant piece of history,” commented Alexander Weaver, car specialist at RM Sotheby’s. 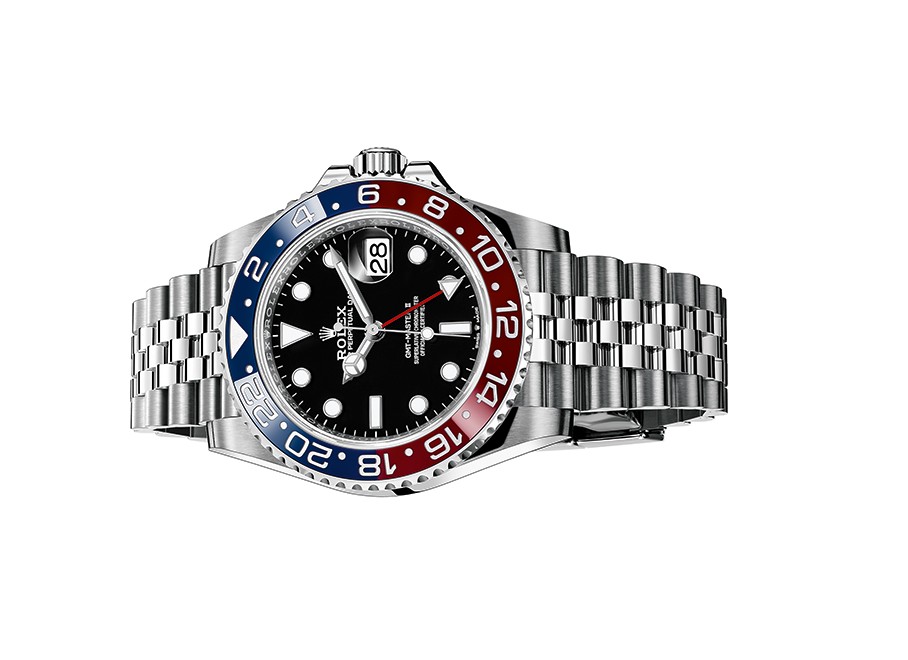 Originally it gained cachet because it was worn by Clint Eastwood – and made as a special order, the GMT Master II with black/brown ceramic bezel and steel/Everose-gold case and bracelet is a combination of functionality and rugged good looks. The crisp, clean Datejust 41 is one of the most recognisable watches, with slate dial, white gold fluted bezel and the Oyster bracelet, but it is also available with a smooth bezel and Jubilee bracelet. Visit Rolex online and configure your own favourite Rolex Datejust 41.

The Grande Seconde, Jaquet Droz’s most recognisable model, is based on a historic pocket watch and served as the foundation for various modern and classic permutations. The latest is a mineral dial in two limited series: the Off-Centered Meteorite and the Stromatolite. Composed of iron and nickel, meteorite makes an ideal dial material because of its density and hardness, yielding a beautiful, organic sheen with a subtle matrix. Stromatolite, a fossilised sedimentary rock dates back to the precambrian period, 3.5 billion years ago. Colours range from brown, beige and gold to reddish-grey and pink with a curved rather than angular matrix.

From bespoke artist pieces to limited-edition collaborations and rare animal skins, the auction plays host to an eye-popping selection of the world’s most collectible handbags in a sale at Christies London headquarters. The pièce de résistance is an extremely rare, painted white and red Ardennes leather Hermès bag with gold hardware and artwork that reads ‘NASA’ by American artist Tom Sachs. In addition, the now infamous and impossible to get hold of 2017 Louis Vuitton x Supreme collaboration makes an unusual appearance. 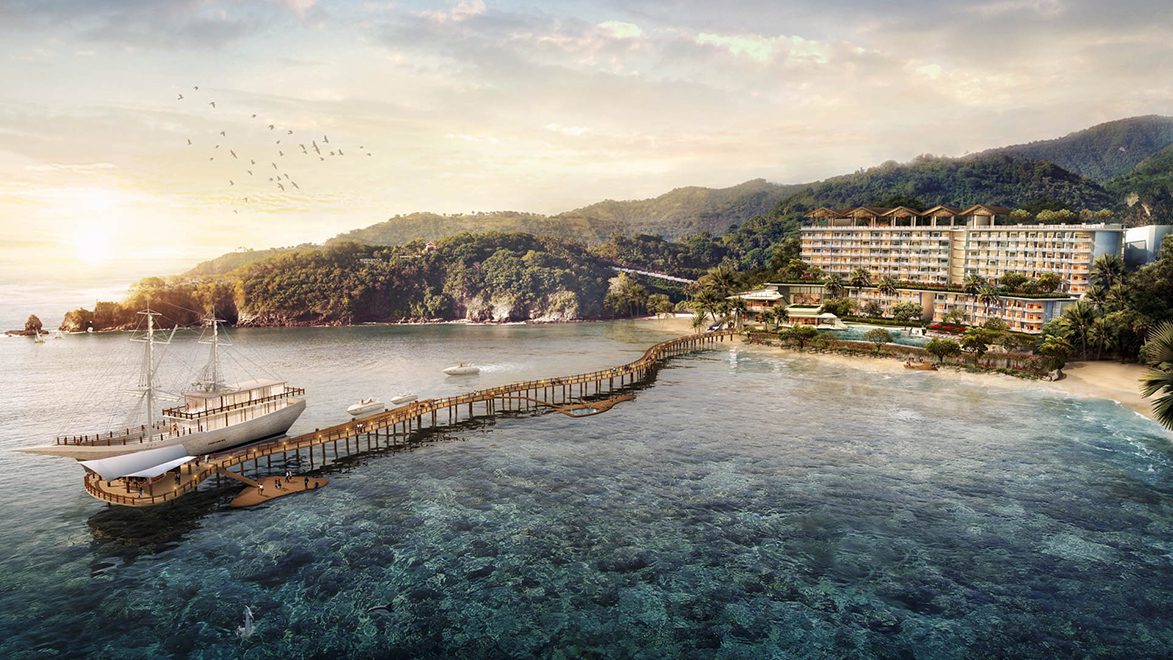 Set sail in Indonesia and Greece

In September, Bali-based Ayana Resort will launch Lako di’a , a 54m, nine-bedroom phinisi (a two-mastered sailing ship) timed with the opening of its newest resort, Ayana Komodo Waecicu Beach on Flores Island. Guests can charter Lako di’a for as little as two nights. Meanwhile, guests aboard the beautiful phinisi Amandira, belonging to Aman Resorts, can hike volcanoes and spend the day at the historic Run Island. Those who charter the single-cabin,traditional Turkish gulet called Alexa J will explore the pretty villages of Corfu, beckoning turquoise coves of Paxos and Antipaxos, and the empty beaches of Meganisi.