Take this as your weekly briefing on all things luxury, including news from  Louis Vuitton, A. Lange & Söhne, and where to have dinner with Jean Cocteau. 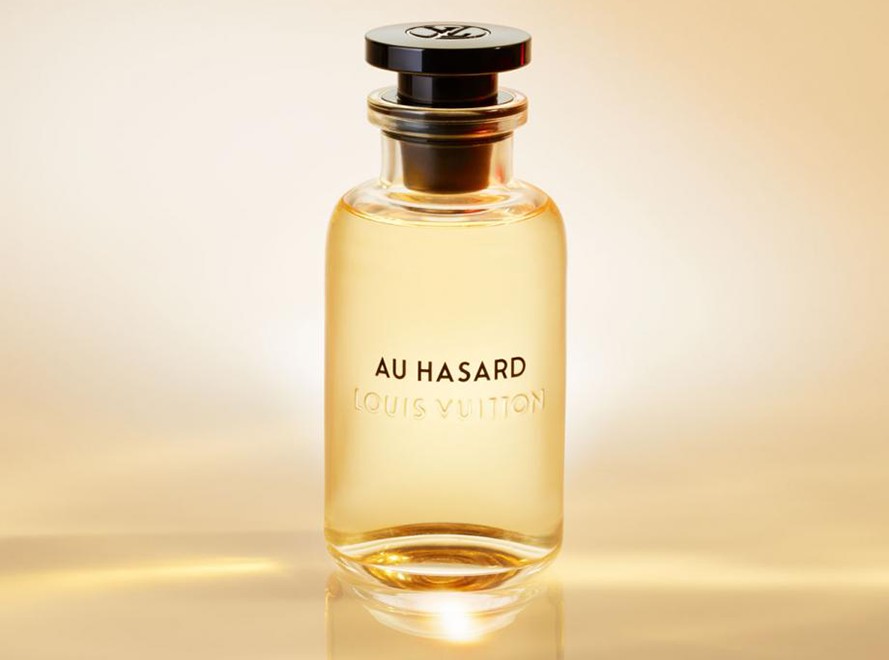 Louis Vuitton have always found their inspiration in travel.. There was the travel-inspired homeware collection, their ‘Spirit of Travel’ campaign with Emma Stone, and now this line of fragrances – which the French fashion house called a ‘homage to the adventurer on a quest for self-revelation.’ There are five new fragrances across a host of base, middle, and top notes, including ‘Au Hasard’ which features sandalwood and amber.

A. Lange & Söhne at Concorso d’Eleganza

The Concorso d’Eleganza last year signed a five year contract with Hampton Court, cementing Henry VIII’s  former residence as the backdrop of one the world’s most elegant vintage and classic car shows through to 2021. On show among other luxury marvels this year will be a substantial presence from A. Lange & Söhne. Substantial becausethe Datograph Perpetual Tourbillion on display at Hampton Court will be three-meters high. And it will be a working model. A see-it-to-believe-it event, this incredible engineering feat will be supported by another, as attendees will be treated to a close-up, real-time opportunity to see an A.Lange master watchmaker at work.

With almost petulant frequency, the French Riviera tempts travellers back to its beaches, leaving little time for exploration of the rest of the world. Case in point, from now until15 August, guests at the Grand-Hôtel du Cap-Ferrat can dine in the renowned Villa Santo Sospire – summer retreat of artist, poet, and writer, Jean Cocteau. Chef Yoric Tièche has prepared a Michelin-starred, four-course dinner, and guests can enjoy the fare among Cocteau’s murals.

This weekend, French auction house, Aguttes, will auctionthe skeleton of an unnamed therapod in the Salle Gustave Eiffel, perched on the first floor of the Eiffel Tower. We say ‘unnamed’, because scientists have identified the animal as a new species. The highest bidder, in addition to the skeleton itself, will also have the honour of naming this new species.The therapod is expected to sell between €1.2m and €1.8m, with €40,000 of the proceeds going to two charities: Sea Shepard Conservation Society, and South Africa’s own Ann van Dyk Cheetah Centre. If ever there was an excuse to splurge over a million Euros, this is it!

At this year’s SIHH, Greubel Forsey debuted the GMT Earth. Now they are back with another intriguing development, namely the special edition, North American-exclusive version of their Double Balancier. The thing that sets this particular watch apart is its sapphire casing, which brings the watch in at a cool $695,000. There’s also the sapphire Double Tourbillon 30° Technique, should you have your sights set higher.