Lovingly-made Cape blends, new categories, first-of-their-kind wines and rare varietals will be coveted by buyers from far and wide at the annual Nedbank Cape Winemakers Guild Auction this October. 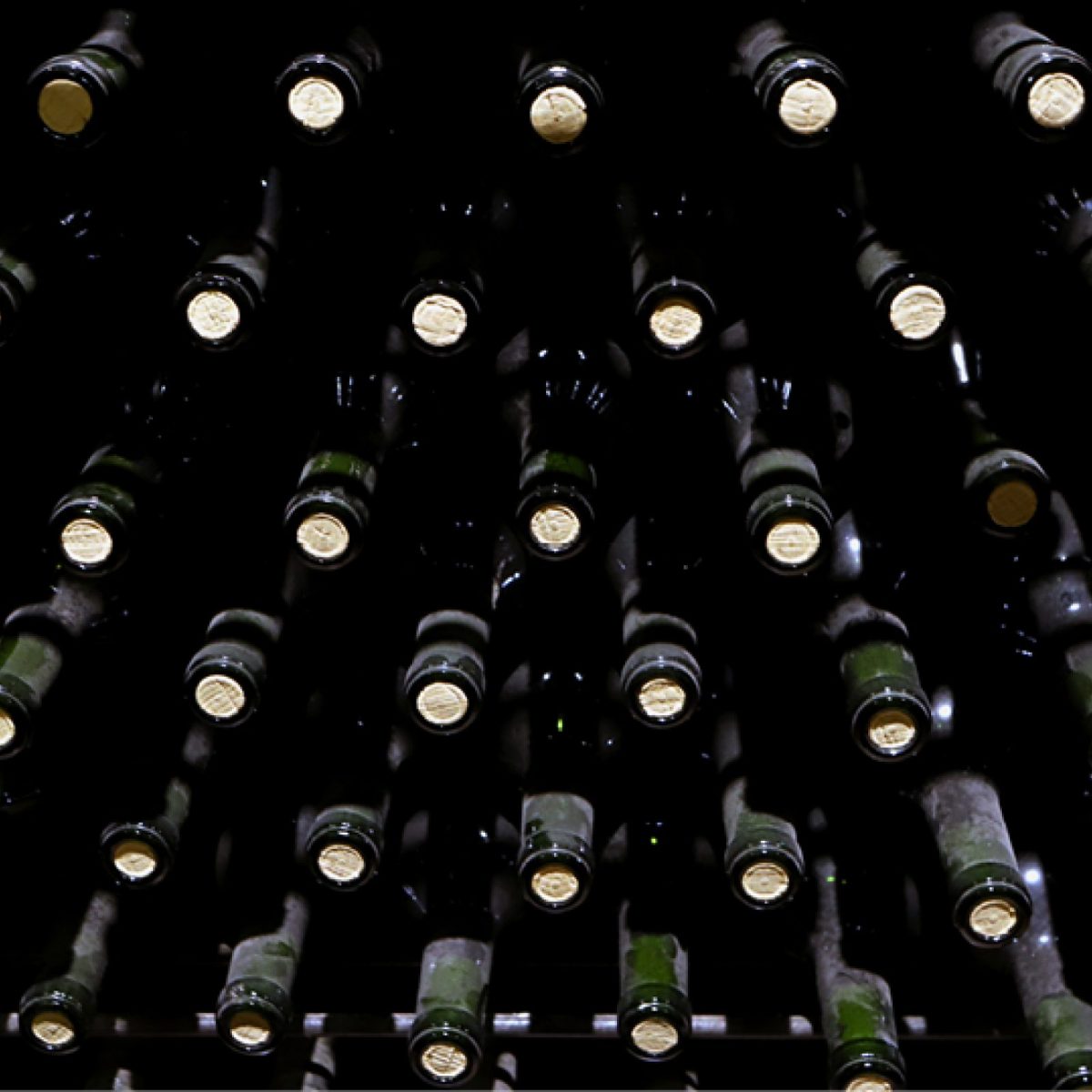 The 47 wines on offer have been specially crafted by members of the Cape Winemakers Guild (CWG) and are only available at the annual Auction, taking place at Spier, Stellenbosch, on 5 October. Each of the unique wines has passed through a rigorous selection process, where the members of the Guild assess each masterpiece for quality and distinction.

David Nieuwoudt, treasurer for the CWG and Cederberg Cellars owner and cellarmaster, says: “With a small selection from reputable Shiraz producers, Shiraz will stay one of the favourites at the Auction this year. There is a strong line up of great Chardonnay, followed by Bordeaux-style red blends which will also get a lot of attention. With a positive outlook in the wine industry and a fine selection of fewer and smaller lots, I do anticipate keen bidding this year.”

Something old, something new

Pieter Ferreira’s innovative offering comprises six-bottle cases, each containing three bottles of Graham Beck Agrafe Fermented MCC 2014 and three bottles of Crown Cap Fermented MCC 2014. This is to show the difference between Agrafe (cork) Fermentation and that of the standard practice of Crown Cap Fermentation. This is the first of its kind on the CWG Auction.

Mullineux will also bring a touch of ‘old’ to the Auction, with her ‘The Gris’ Semillon Old Vines 2018. “This vineyard is a registered Heritage Vineyard as part of the Old Vine Project. Semillon Gris is an incredibly rare variety but used to make up 40% of Cape grape plantings in the 1850s and was referred to as Rooi Groendruif (Red Green Grape),” she explains.

Continuing in the heritage of winemaking, the Jordan CWG Chardonnay 2018 and the Jordan Sophia 2016 will be Gary Jordan’s 16th consecutive vintages for both wines on the CWG Auction. The Jordan Sophia has been rated as having secondary international investment potential and has previously been re-auctioned by Bonham’s in the UK.

Bringing a legacy to an end is Beyers Truter, who will be putting up his last wine for auction this year: a Beyerskloof CWG Traildust Pinotage 2017. He joined the Guild in 1985, the year of the first auction.

Bringing down the hammer

On the rostrum for this year’s auction are two internationally renowned auctioneers from Bonhams: Global Director of Fine Wine, Master of Wine Richard Harvey and Director of Modern and Contemporary African Art Giles Peppiatt.

The Cape Winemakers Guild Auction will take place on Saturday, 5 October 2019 at Spier, Stellenbosch. Registration for the auction will close on Wednesday, 18 September.