Art professionals, and enthusiasts will gather for stimulating discussions at the upcoming Investec Cape Town Art Fair, from 15 to 17 February 2019. 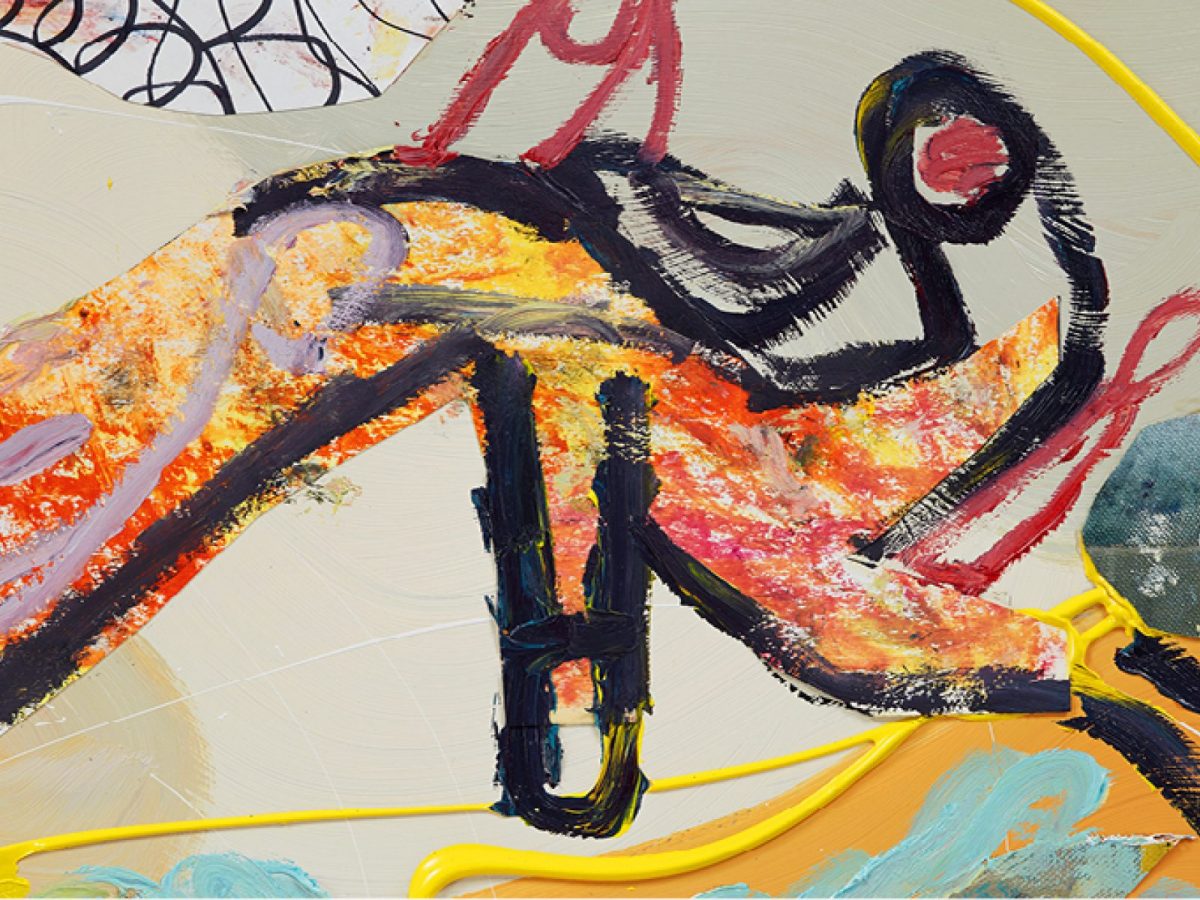 The Investec Cape Town Art Fair Talks Programme brings leading art advisors, curators, collectors, critics, and artists into dialogue, giving all Fair ticket-holders access to their expertise. For this edition of the Fair, the programme will cover a number of topics which are of great relevance in understanding the current state of the global and regional contemporary art world.

According to Investec Cape Town Art Fair curator Tumelo Mosaka, discussions between featured artists and galleries will introduce ideas related to building value through art as well as understanding the curatorial role within the cultural field. The mix will balance artistic and academic perspectives along with those from commercial and non-commercial institutions supportive of emerging artists.

Panels will feature esteemed academics and curators from diverse localities to unpack various topics including:

The panel Curating in the 21st Century will be a meeting point for leading lights of the southern and northern hemispheres. Moderator Renaud Proch, Director Independent Curators International of New York City, and in a discussion will be chief curator of Johannesburg Art gallery Khwezi Gule, Head of Content and Curation GSM Projects Dubai, Claudio Cravero and South African independent curator Melissa Goba.

Producing art in the digital age is the upcoming big theme with the Investec Cape Town Art Fair SOLO platform dedicated to new technologies and new consumption models. Moderator Tegan Bristow, Head of Digital media at Wits University in Johannesburg will bring together a host of multimedia adventure seekers from the country’s most exciting online initiatives. Joining them will be Artsy’s Melanie Edmunds from Los Angeles, Johannesburg TMRW Gallery Director Ann Roberts and Independent journalist, Riccarda Mandrini from Milan.