21 December, 2018 | This week in luxury, a Baselworld and SIHH partnership marks a significant breakthrough for the watchmaking industry. And a 1987 icon gets reimagined.

Sotheby’s annual wine sales have exceeded $100 million for the first time. According to Robb Report, Sotheby’s Wine surpassed a previous world record for a wine sales series by bringing in more than $29 million during a two-day Hong Kong auction. A large sum of the proceeds comes from a set of Domaine de la Romanée-Conti wine. A 1945 bottle sold for $558000 in New York, another bottle of the same wine for $496000. And last month, seven methuselahs of Domaine de la Romanée-Conti 2005 were sold together in Hong Kong for $1.5 million. 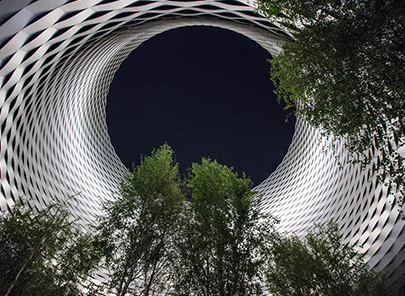 A Baselworld and the SIHH solution

From 2020, the Salon International de la Haute Horlogerie in Geneva (SIHH) and Baselworld in Basel, the two major events in the watch industry, will synchronise their calendars. In 2020, the SIHH will be held from 26 to 29 April in Geneva, followed immediately by Baselworld from 30 April to 5 May in Basel. The calendars have been synchronised until 2024. 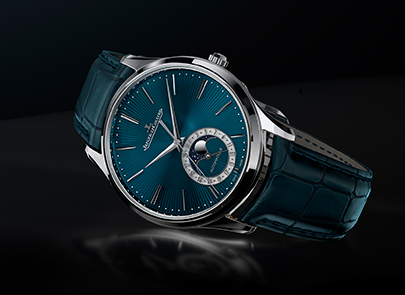 The Master Ultra Thin Moon Enamel by  Jaeger-LeCoultre charms any watch-enthusiast or devotee with its round shape and pure lines. Featuring an extremely thin case, this model highlights the arts of guillochage and enamelling, two of the rare handcrafts which have been kept alive for generations at the Manufacture in the Vallée de Joux. 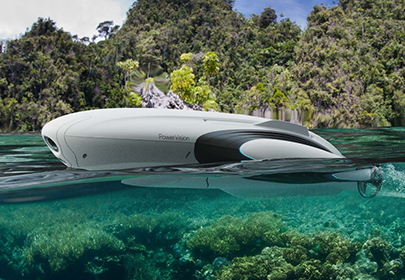 PowerVision’s PowerDolphin is a water-friendly drone that can record video, deliver life preservers, use sonar to map the ocean floor, and catch fish. The water-based drone features a camera that can rotate 70° above water and 150° below the water, with its egg-like form the drone is able to send real-time 1080 pixel footage wirelessly to your phone up to a distance of 1000m. 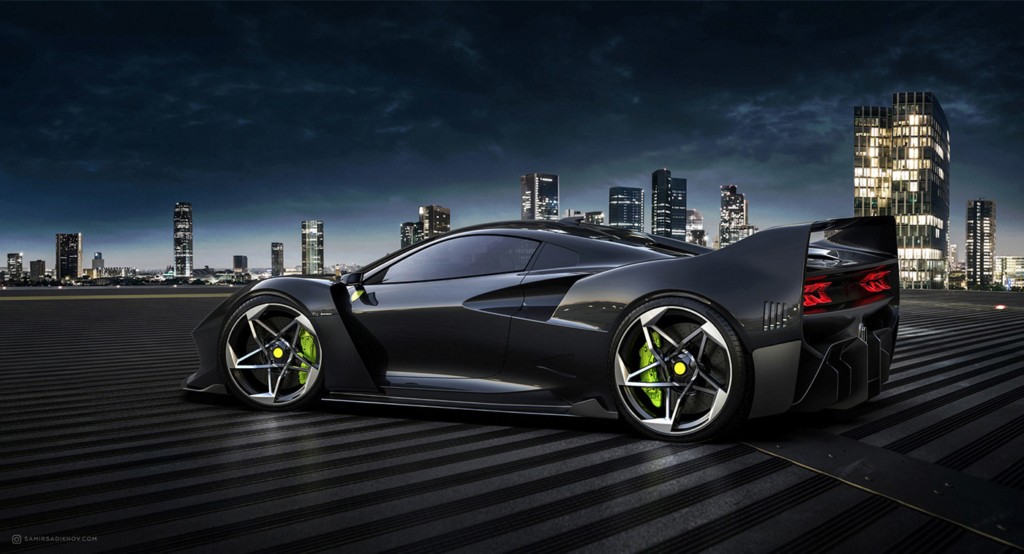 ‘For car designers like us, the F40 is a design icon. Its combination of racing genes and minimalism generates an engaging aesthetic that continues to win hearts even today. I wanted to give a design tribute to the F40.’ says Samir Sadikhov.