This week in luxury, a lodge nestled in the Kruger National Park receives a worldly nod. And, Christie's 20th Century season gets off to a strong start with over $100 million. 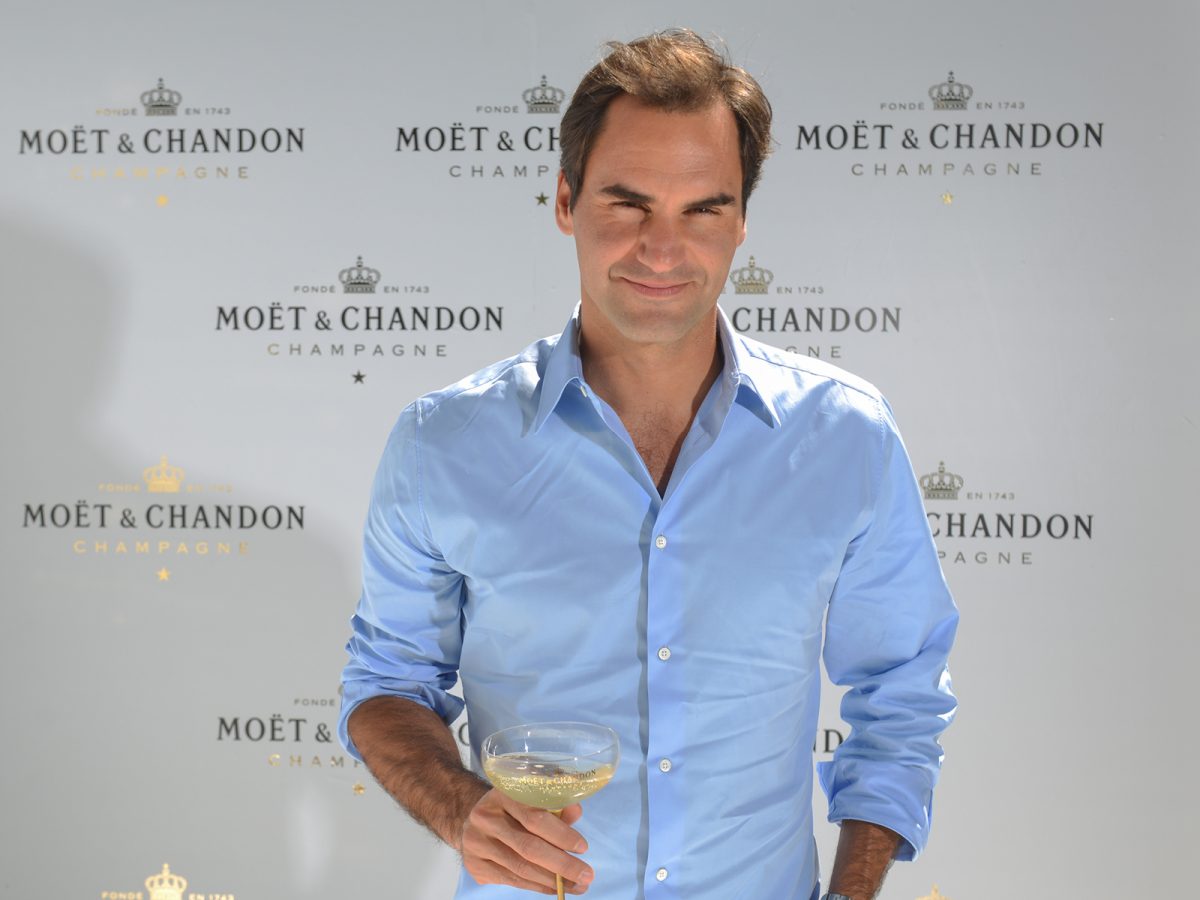 Yesterday in Cape Town, Moët & Chandon celebrated its global brand ambassador and legendary tennis champion Roger Federer, on the occasion of “The Match in Africa 6”, with an intimate champagne brunch hosted in the gardens of Belmond Mount Nelson Hotel in Cape Town. All profits from this first-ever Federer-Nadal exhibition match in South Africa will be allocated to the Roger Federer Foundation. As the Official Champagne of the event, Moët & Chandon is proud to lend its support to the charitable mission of its global ambassador. 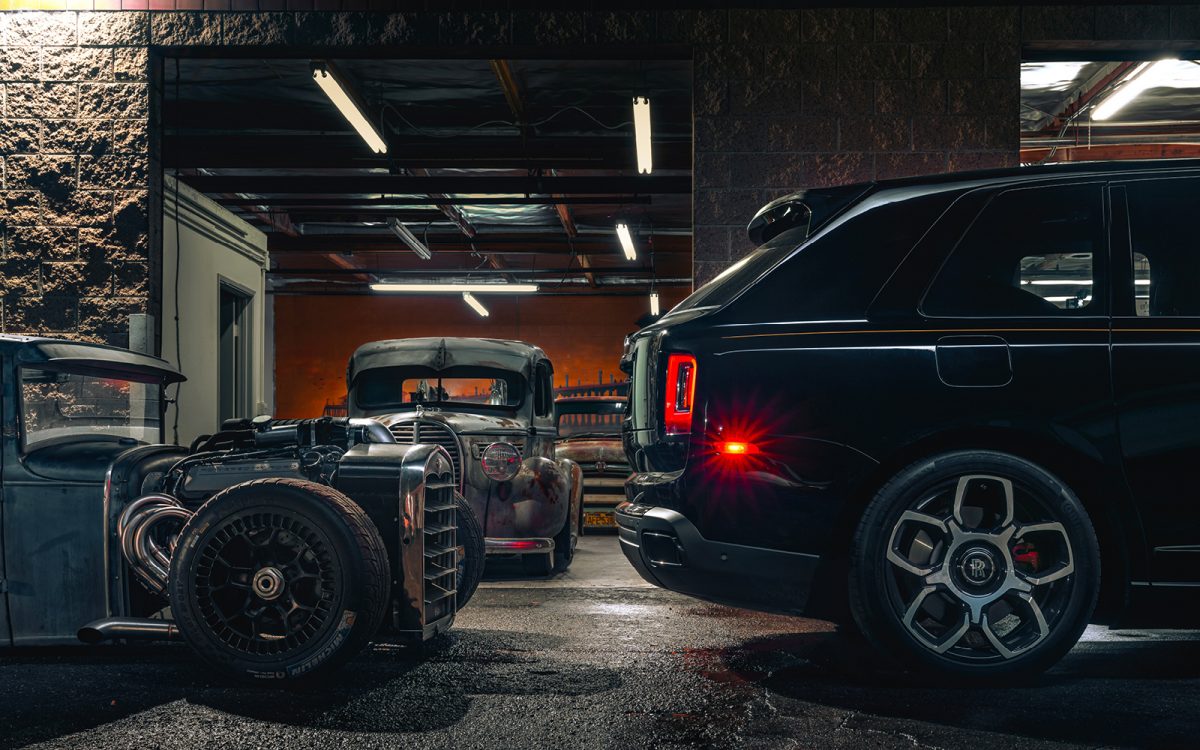 King of the night

To celebrate the arrival of the Cullinan Black Badge, automotive culture photographer, Mark Riccioni, was invited by Rolls-Royce to create a pictorial series of the car. To assist with this project, the Bespoke Collective of designers, engineers and craftspeople at the Home of Rolls-Royce in Goodwood, West Sussex, created a unique Recreation Module for Riccioni’s endeavour. The unit, Internally code-named Urban Photography, was conceived to incorporate equipment specific to his photography requirements. A gallery of these images, titled King of the Night, will be on display at Rolls-Royce Motor Cars Beverly Hills, in Beverly Hills, from March 2020. 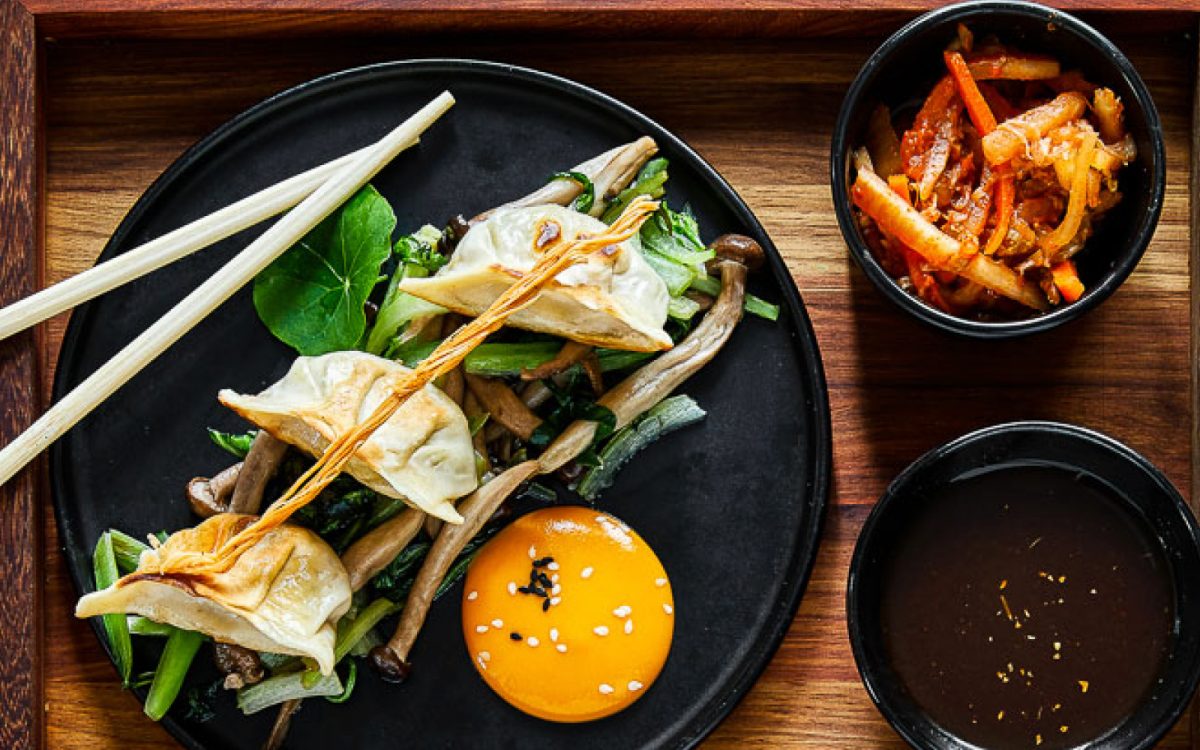 The London 20th Century season gets off to a strong start as Christie’s realised a combined total of $138 873 249. According to the auction house, the top lot of the Impressionist and Modern Art Evening Sale and The Art of the Surreal Evening Sale was René Magritte’s A la rencontre du plaisir, which sold for over $24 million (including buyer’s premium). While the second highest price came with Tamara de Lempicka’s Portrait de Marjorie Ferry, which produced a sustained bidding battle before selling for $21052807, setting a new world auction record for the artist. 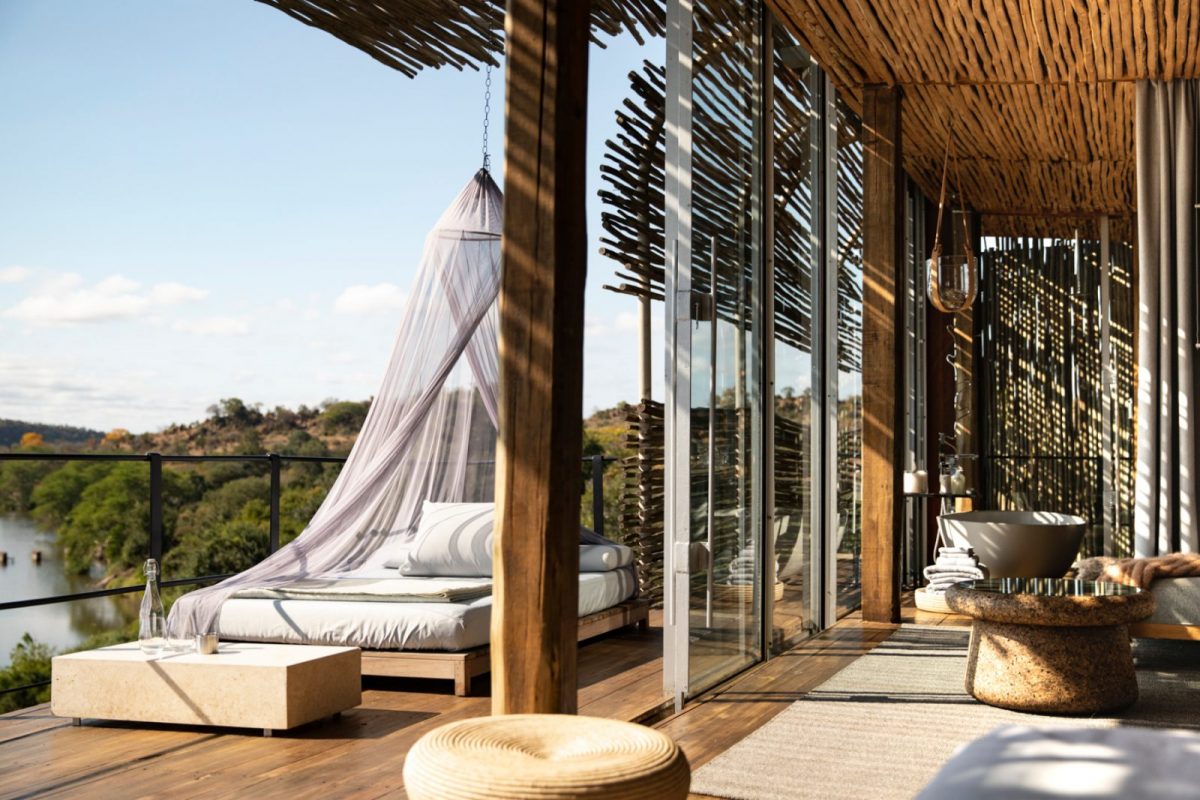 The eagerly awaited Matador Network’s ‘25 most spectacular hotels in the world: 2020’ list includes Singita Lebombo Lodge, in the Kruger National Park, in its top 5 selection. Designed in collaboration with GAPP Architects, Lebombo reflects the spectacular landscape from which it draws its inspiration. The bold contemporary style is inspired by the rockface into which it is built, the untamed terrain that surrounds the lodge and the thousand stars that twinkle at night. The interior design sweeps guests into a hideaway of luxury, style and comfort, yet also connects them to nature in a 33 000-acre private concession on the eastern edge of the Kruger.