29 June, 2018 | In this week’s luxury news Van Cleef & Arpels jewels are a highlight at Masterpiece London, and McLaren pays a visit to South Africa’s northern Cape for testing. Indochine’s winter escape beckons and Audrey Hepburn’s blouse is up for auction, and Jean-Paul Gaultier pairs a cheeky AI with a perfume “Classique”. 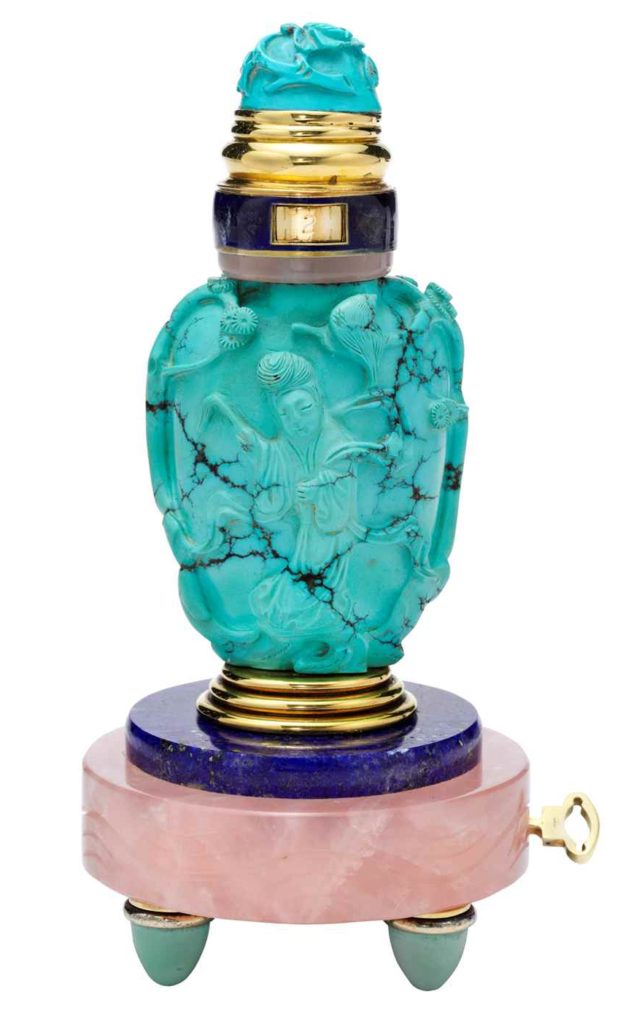 Van Cleef & Arpels will be presenting a selection of high jewellery from the 1920s to the 1980s, and watchmaking pieces from heritage and contemporary collections including the Table Clock (pictured), circa 1929. The Masterpiece London art fair takes place at the Royal Hospital Chelsea and will include longstanding distinguished art dealerships including Richard Green, Adrian Sassoon, Wartski, Robilant + Voena, Verdura/Herz-Belperron and Dickinson.

Watch the highlights from Masterpiece London 2017:

Experience Virgil Kahn’s Asian-inspired dishes at Indochine, the Delaire Graff Estate’s internationally lauded restaurant in the Cape Winelands. Winter presents a meticulously crafted set menu with three exquisite options for each course. The chef draws on influence from Cambodia, Thailand, India and Japan to create dishes including the grilled linefish with ginger and galangal salad, and the tuna tataki with activated charcoal, green jalapeno, pickled shallots and fermented garlic. 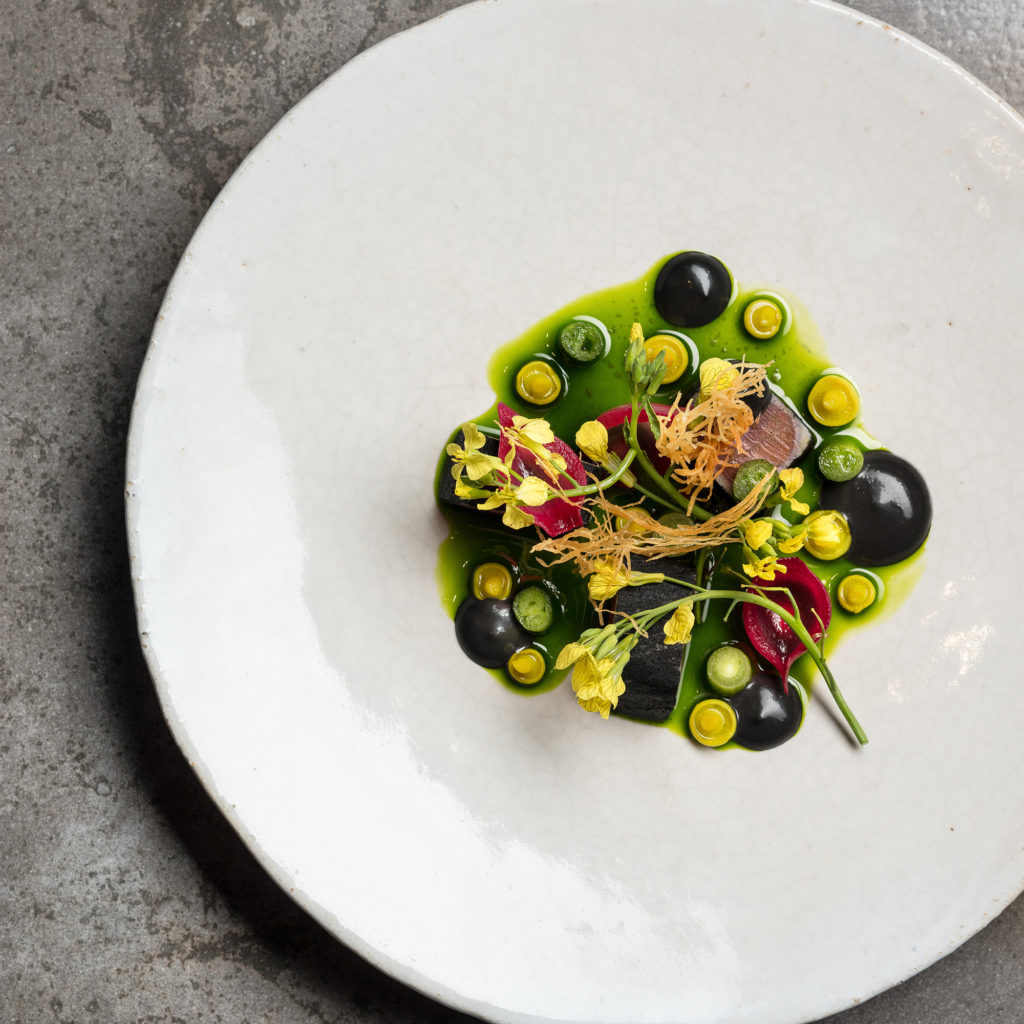 McLaren Senna performed final hot weather tests in South Africa, with the Northern Cape’s long and winding roads playing host to the latest 12C test model. The Drive reported the Senna’s trials in South Africa are the McLaren’s final tests before the car is unleashed on the world, with deliveries starting in the third quarter of 2018.

Watch Senna’s run on the tarmac:

The prototype for the Edwardian-style high neck chiffon blouse personally owned and worn by Audrey Hepburn in My Fair Lady will be auctioned on 28 June by Nate D Sanders Auctions in Los Angeles. The only notable difference is a ruffle at the bottom of the sleeves on this blouse. “The blouse is thought to have been adapted for the screen by Cecil Beaton for the classic film,” the auction house said. Beaton won an Academy Award for Best Costume Design for My Fair Lady, in addition to the Oscar for Best Art Direction.

Starring Rossy de Palma and Jhona Burjack, the new Classique fragrance campaign is eccentrically humourous. The engaging tongue-in-cheek series of videos feature the glamourous Spanish actress and her daily interactions with smooth-talking smart speaker Jean-Pod, punctuated by the appearances of a caricaturish Burjack. de Palma and Jean-Pod’s flirty exchanges centre on the “correct” way to apply perfume, and how to take the perfect selfie. The series can be viewed at www.jeanpaulgaultier.com 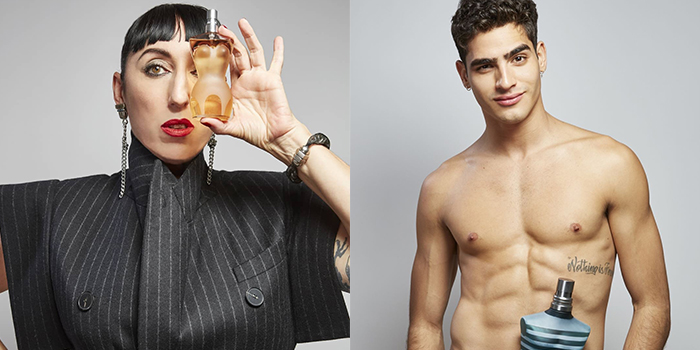