20 July, 2018 | In this week’s briefing, Cavalli’s Freedom yacht takes to sea, while Aston Martin races to the sky. Moët Rosé introduces a surprising savoury pairing, Panerai reminisces and a sunken Russian warship may be carrying a $130 billion fortune. 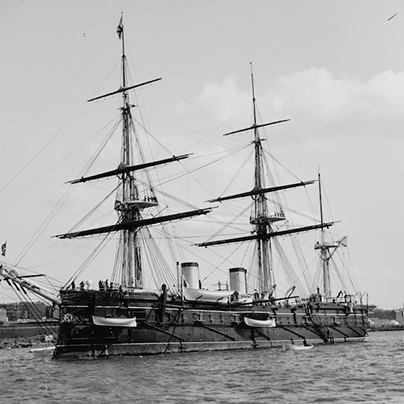 The Russian Imperial Navy cruiser, Dmitri Donskoi, that sunk in a naval battle 113 years ago during the Russo-Japanese war between 1904 and 1905 was discovered on Sunday by a mixed team of South Korean, British and Canadian experts, CNBC reported.

Led by Shinil Group, a South Korean treasure hunting company, the warship, was found one mile off the South Korean island of Ulleungdo. It is believed to still contain an estimate of $130 billion in gold bullion and coins. 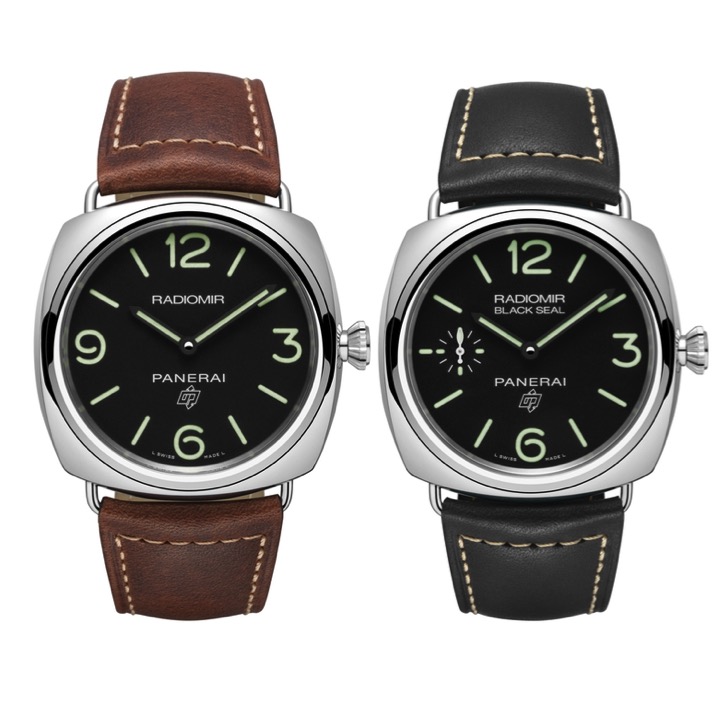 Officine Panerai salutes their brand’s original technique with the August release of two entry-level Radiomirs. Turning back the dial a few years, when Radiomir watches were function over frills, Panerai has launched the Radiomir Logo 3 Days PAM00753 and Radiomir Black Seal Logo 3 Days PAM00754. In the business of making watches that work, the PAM00753 is only filled with the time and two hands, while the PAM00754 includes a small seconds counter at nine o’clock proving a timeless signature will never go out of style.

Earlier this week the Farnborough Airshow hosted in the United Kingdom previewed the luxury car brand’s three-seater autonomous aircraft. According to Aston Martin president and CEO, Dr Andy Palmer, “Air travel will be a crucial part in the future of transportation, the Volante Vision Concept is the ultimate luxury mobility solution”.

The machine is set to be produced in the near future, bringing with it “fast, efficient and congestion-free luxurious travel” to the sky for urban and inter-city air travellers. 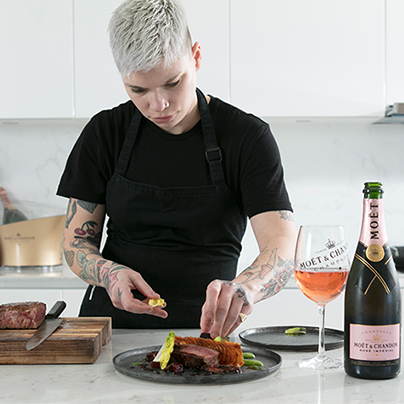 In an interview, the chef had this to say, “There’s a new school of thought that says that rosé Champagne also pairs beautifully with red meat. A really interesting combination is how well Moët Rosé pairs with meat dishes, especially beef and venison”.

Moët Rosé is no stranger to a day affair, with a crisp fruity hue and elegant maturity it’s also a drink to keep in mind for a dinner party. 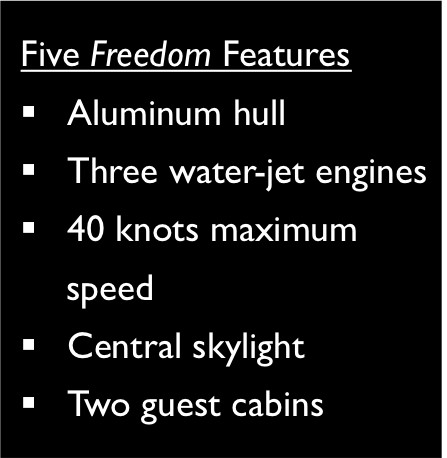 It will premier at the Monaco Yacht Show in September.