3 August, 2018 | Burberry gets a makeover, Pagani is the world’s most expensive car, while Aerion Supersonic competes with the speed of sound; and a beloved entertainer’s memorabilia on auction in this week’s luxury briefing. 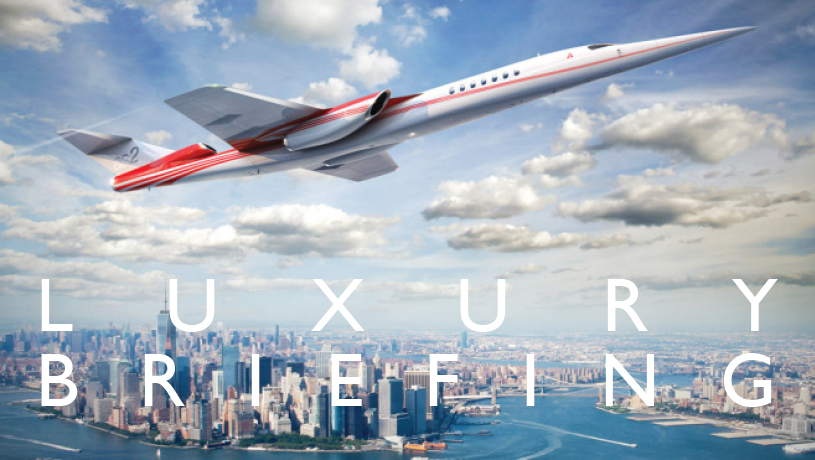 Aerospace firms, Aerion Supersonic and Lockheed Martin have teamed up to build a 12-passenger business supersonic jet. Rumoured to reach 1.2 Mach, the Aerion AS2 is 15 years in the making and a contender for the speed of sound. Though a prototype has yet to be built, Aerion hopes to achieve first flight of the AS2 by 2023 and to bring the supersonic jet to market by 2025.

Pagani is the world’s most expensive car

According to Top Gear, the Zonda HP Barchetta belonging to Horacio Pagani is the most expensive car in the world. It is reported to cost $17.5 million. The Zonda HP Barchetta is the first of just three open-topped supercar models. However, there are still a handful of special editions roaming around, including a Pagani Zonda R in a condo in Miami. 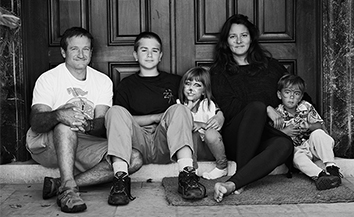 Sotheby’s is hosting a dedicated auction of the late Robin Williams and his wife of 20 years, philanthropist Marsha Garces Williams. Creating a Stage: The Collection of Marsha and Robin Williams auction will be held in New York on 4 October, showcasing the beloved duo’s personal and career memorabilia.

Riccardo Tisci has given Burberry’s logo and monograms a makeover. The Italian designer revealed a series of email exchanges between himself and Peter Saville, the art director behind Calvin Klein’s logo redesign. This is the British fashion house’s first to revamp in 20 years and will officially debut at London Fashion Week in September. 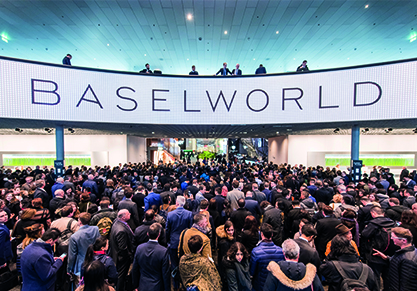 Earlier this week Nick Hayek Jr, the CEO of The Swatch Group, announced the show’s largest exhibitor at the Baselworld Watch and Jewellery Show will not be returning in 2019. The show has lost around an estimate of 850 exhibitors over the last few years and this will now include Breguet, Harry Winston, Blancpain, Omega and 13 other brands under The Swatch Group.